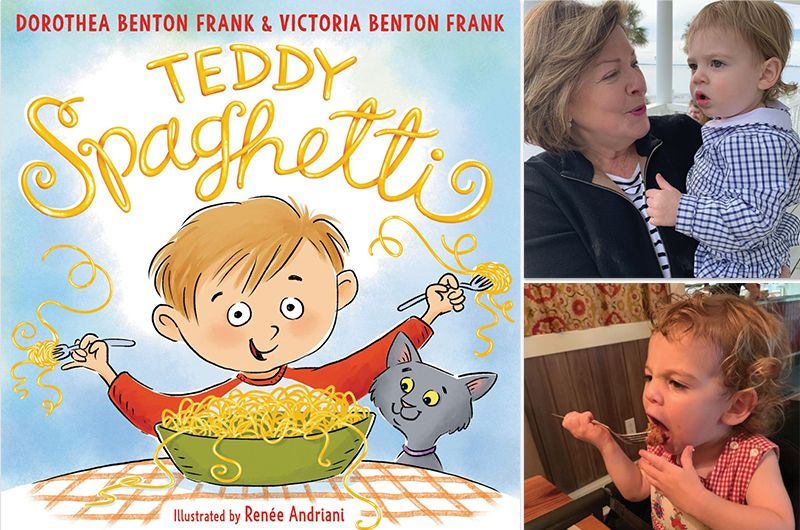 (Clockwise from top left) Teddy Spaghetti (Harper Collins, May 2020); Author Dottie Frank with her grandson, who inspired the children‘s book she wrote with her daughter, Victoria.

The queen of chick lit, the baroness of best-selling beach reads, the South’s scribe of strong-willed women, Dorothea Benton Frank was, by all accounts, a force of nature, and her death last September of a bone marrow complication, left a shipping container-sized literary wake in her absence. That’s why so many readers will be thrilled to learn the children’s book Teddy Spaghetti (Harper Collins, May 2020), which Dottie co-wrote with her daughter, Victoria Benton Frank, will be released this month.

Teddy Spaghetti is, naturally, about a boy who loves spaghetti. But when he’s teased about his pasta proclivities and given the inevitable nickname from a class bully, it’s how Teddy responds that provides the parable in this pleasantly palatable tale.

Illustrated by Renee Andriani, whose other works include Earth Day—Hooray! and Don’t Know Much About the 50 States, the book has a clean look as straightforward as its message. When you consider that the protagonist is based on Dottie’s grandson, Teddy, the book’s message becomes all the more compelling.

“The way Teddy faces being bullied in the book is a lesson that her mother taught her and one she wants to pass along to her two children: rise above the negative—and eat more carbs.”

Victoria explains that she and her mom wrote the book over several weeks while her son, who is nicknamed Teddy Spaghetti, was a newborn. As she’s reread the book, Victoria says she’s realized how much the character Teddy and her mom have in common. “Teddy is very generous, which my mother was, too, and they both really enjoy delicious food. They’re always positive,” she notes. “Everyone changed after their interactions with them. What a wonderful tribute to have this project with my mom going out to the public.”

And, Victoria continues, the way Teddy faces being bullied in the book is a lesson that her mother taught her and one she wants to pass along to her two children: rise above the negative—and eat more carbs. “Better living through pasta,” she says, laughing. “That’s our life for sure.”

Dottie’s renowned humor and warmth come through in the book. As this sweet story makes clear, we’re sure Teddy—both the fictional character and her grandson—will always remember a grandma’s love. 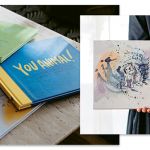 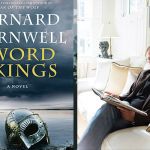 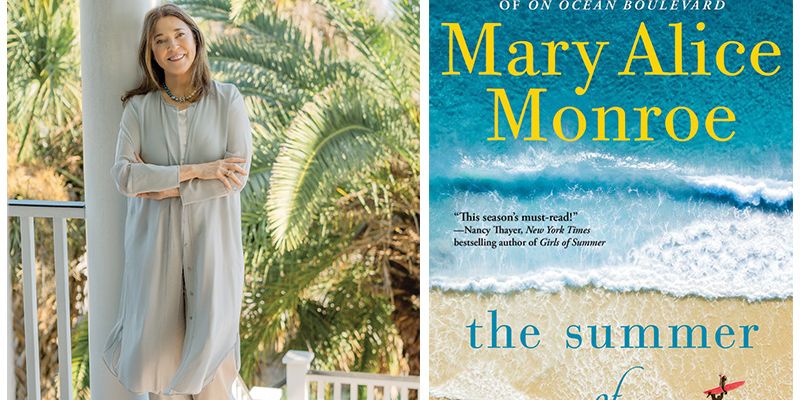 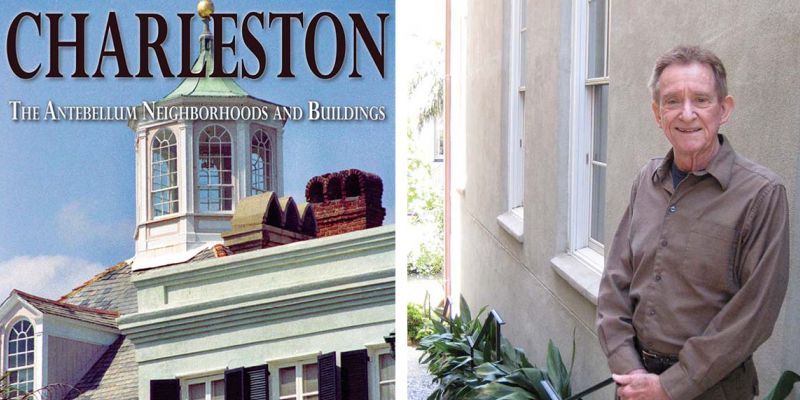 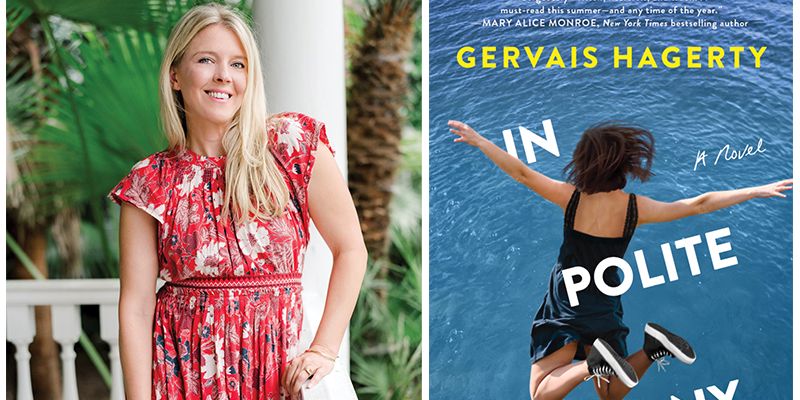 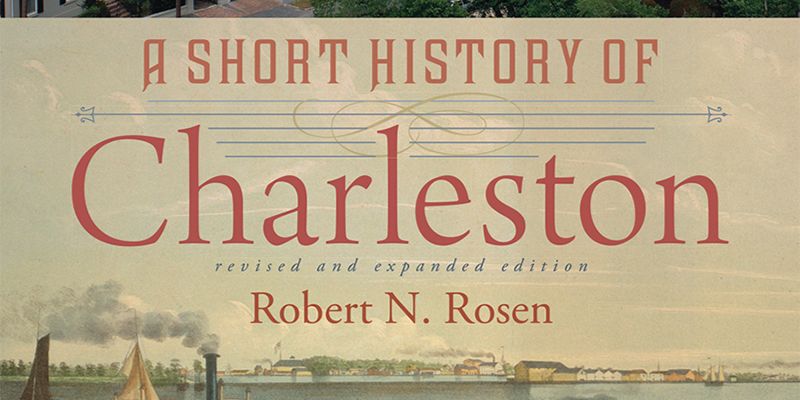 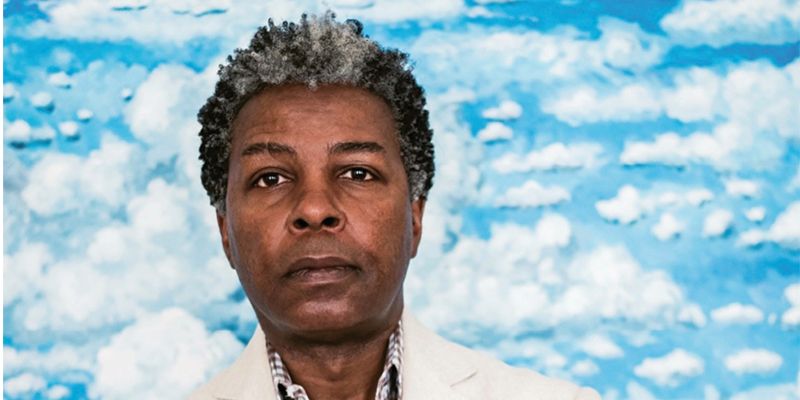 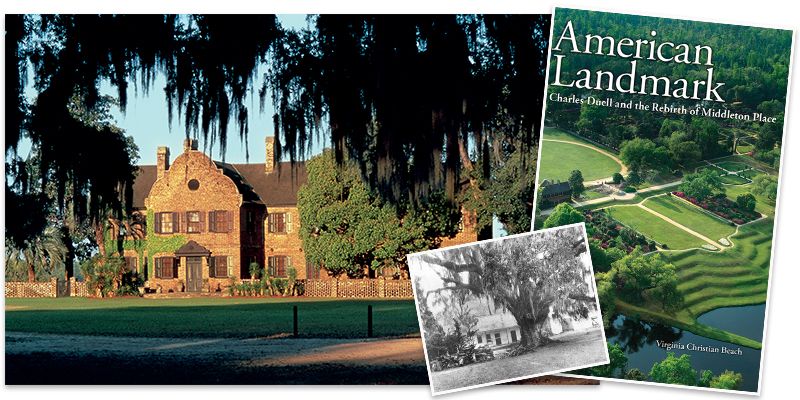 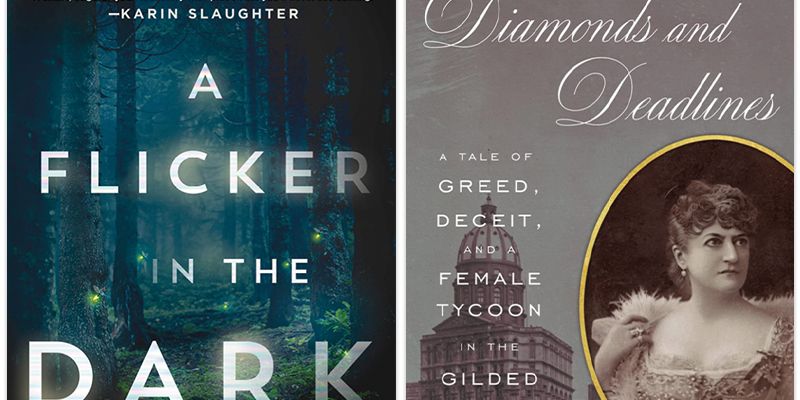 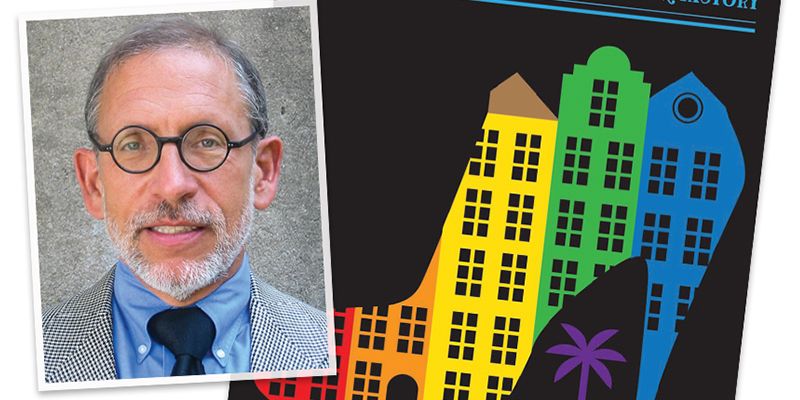 The Real Rainbow Row is out this month