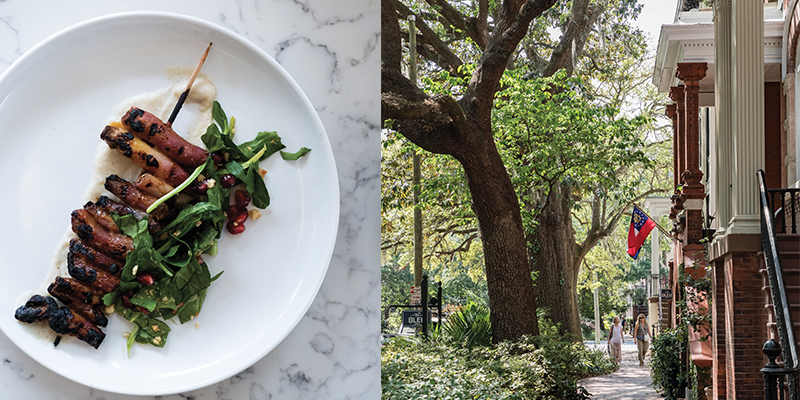 Tag along on our weekend getaway and discover the new restaurants and bars, cool shops, and ever-expanding art scene