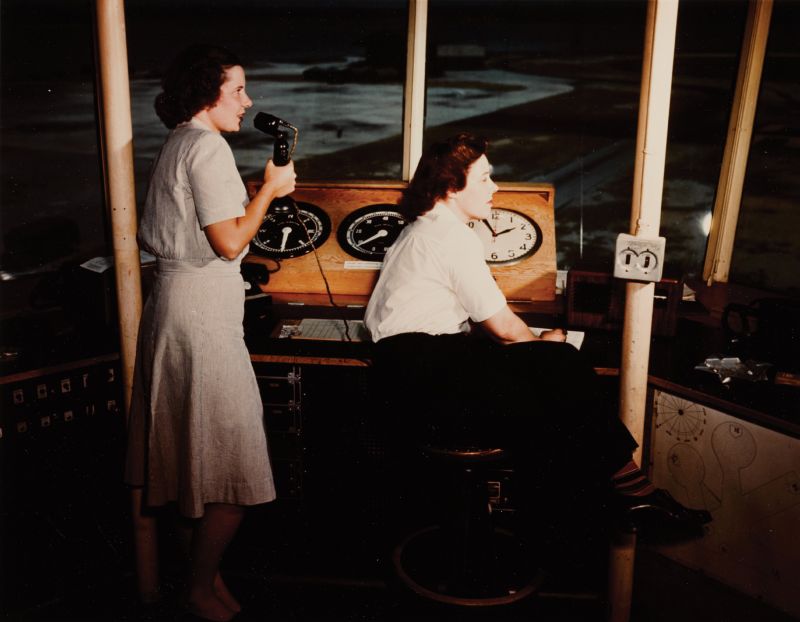 During WWII, Charleston served as headquarters for the Sixth Naval District, which was based out of the Fort Sumter Hotel on King Street before moving to the now-defunct, 1,575-acre Charleston Naval Base on the west bank of the Cooper River. In this circa-1945 photograph, WAVES Specialists 3rd class Nora Scott and Virginia Chenoweth are at work in the control tower at Naval Air Station Charleston. Three years after the war ended, on June 12, 1948, U.S. Congress passed the Women’s Armed Service Integration Act, allowing women to serve as permanent members of the Armed Forces. 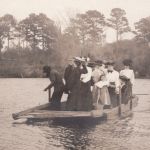 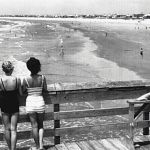 A quick look back at Isle of Palms history 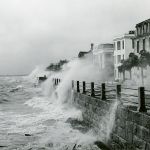