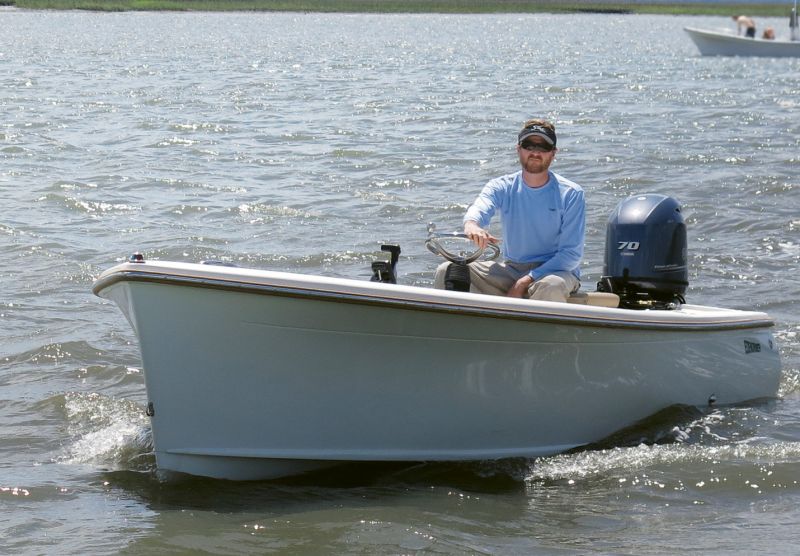 Maine boat dealer Dan Higgins spotted the sleek vessel in a Lowcountry boat yard, dry docked for repairs. “Carolina boats have a certain styling, but this looked like something you’d find in a remote village in coastal Maine,” he says. Called “Edendriver,” the 17-foot powerboat featured a fairly flat sheer and a tulip-shaped stern known as a “tumblehome hull.” But what first caught the mariner’s eye was the high bow, ideal for cutting through choppy seas. And as Higgins quickly learned, this one-of-a-kind craft had certainly seen rough waters.

Edendriver is the legacy of local boat designer Seph Limehouse, who began hand-building these vessels in the barn of his John’s Island home around 2007. The husband and father-to-be had already constructed two Edendrivers when he received a terminal colorectal cancer diagnosis at age 33. Over the next five years, Seph built fiberglass molds of his design so that his wife, Leigh, could market them after he’d gone. “He spent many nights in the barn with a chemo drip bag hanging around his shoulders,” remembers Leigh. “Working on Edendriver was his release.”

Seph completed two of three molds before passing in 2014. After his brother-in-law’s death, Scout Boats co-owner Stevie Potts volunteered personal time to finish the set so that Leigh could partner with Higgins’s Hamlin’s Marine dealership to produce Edendriver.

“We have a long list of people interested in sea-trialing [i.e. test-driving] the Edendriver,” notes Higgins, “and most of the interest has been shown by seasoned boaters.” When Edendriver makes its commercial debut this month at the Maine Boats, Homes, and Harbors Show, Seph’s entire family will be there in tribute. “I can’t think of a better way to honor Seph than to have these boats built,” says Leigh.

Take a look at Edendriver’s specs, and learn more at www.edendriverboats.com:

➼ When outfitted with a 70-horsepower Yamaha outboard motor, the 1,500-pound Edendriver can cruise at a speedy 40 knots.

➼ A hull that widens below the waterline helps keep the vessel stable and dry when waves roll against its sides.

➼ Though fairly compact, the 17-foot boat features aft (rear) seating and a forward platform that function for a variety of recreational uses, from cruising to fishing. Buyers can choose a side or center console design.

➼ With a base price of $24,695 for the boat with a Yamaha F60 motor and trailer, Edendriver is available for spring 2017 delivery. (A portion of proceeds benefit Seph’s family and 15-40 Connection, a nonprofit aimed at early cancer detection awareness.) 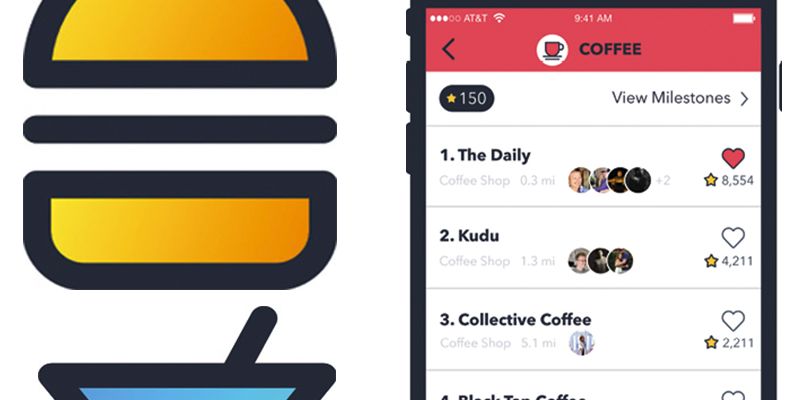 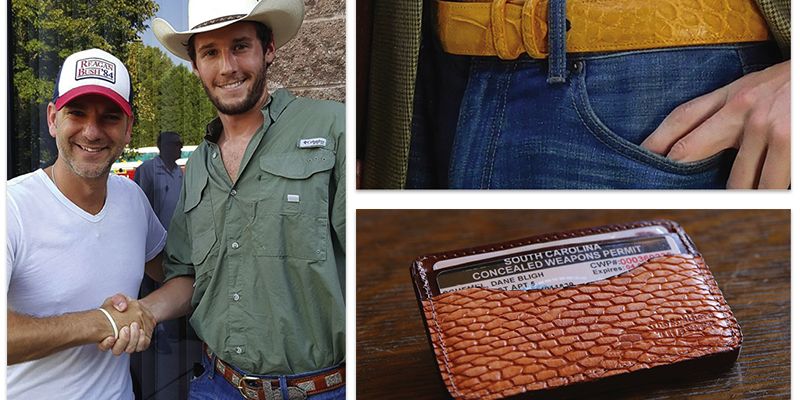 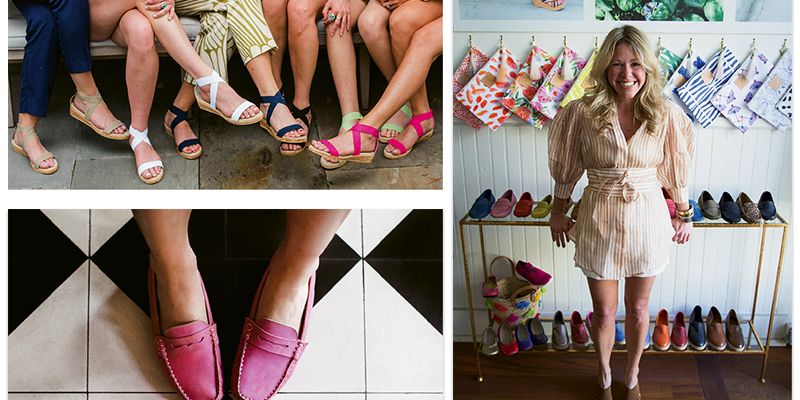 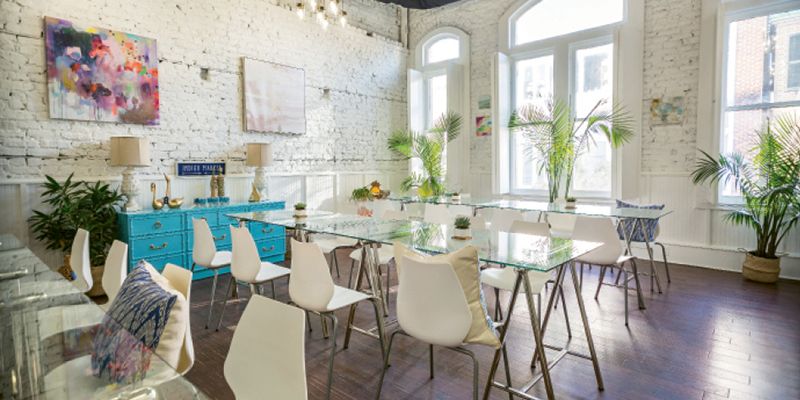 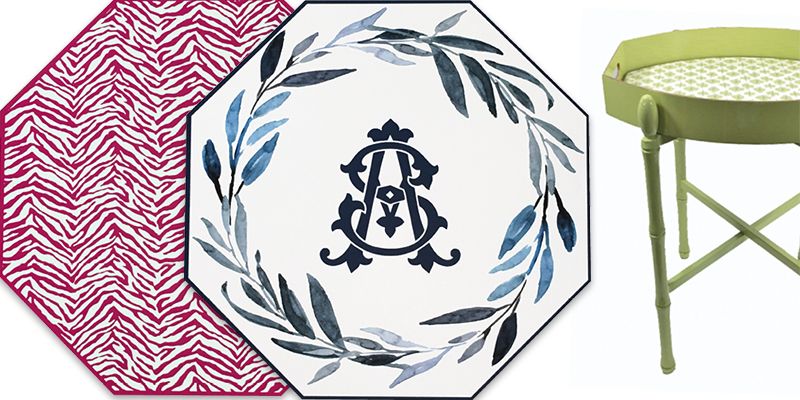 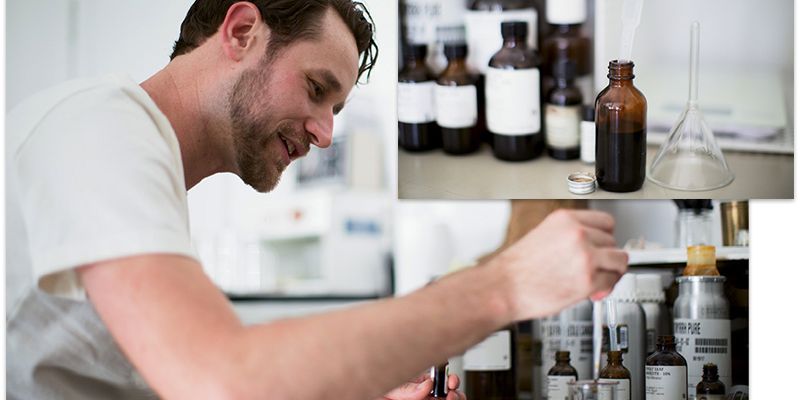 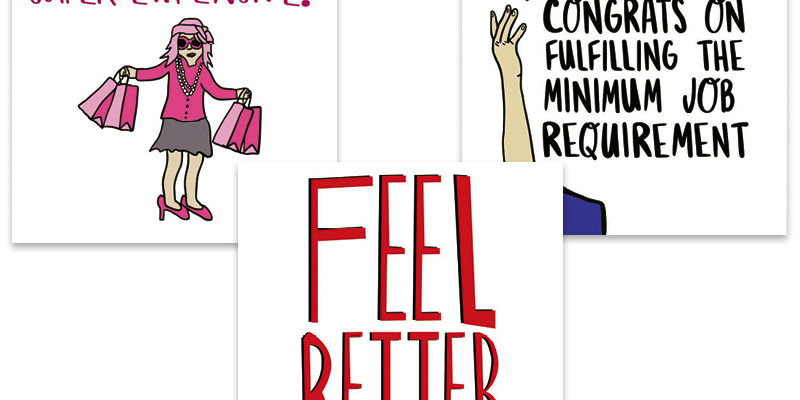 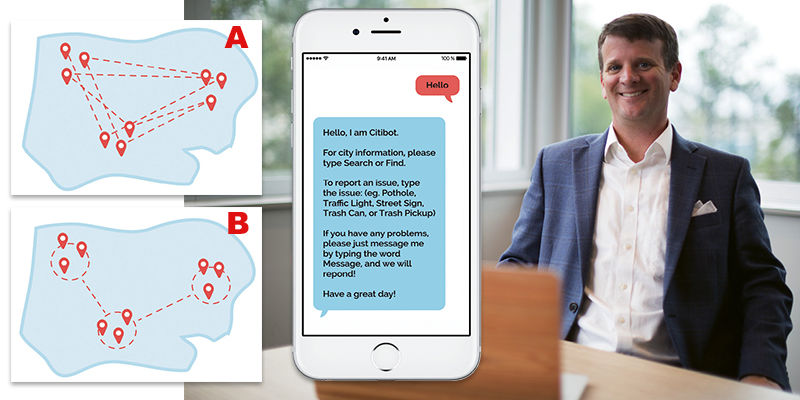 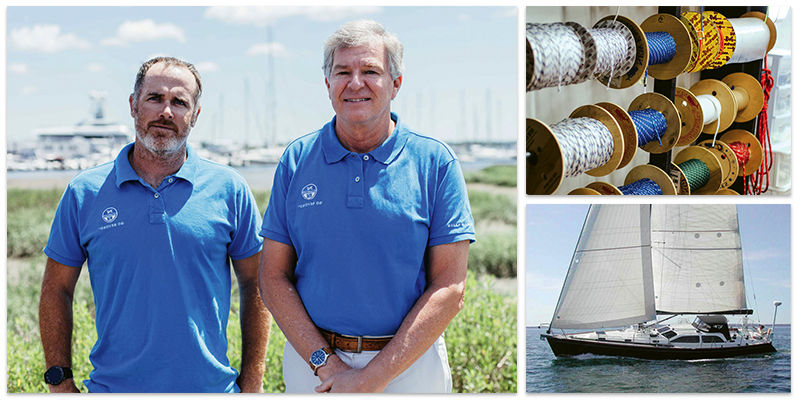