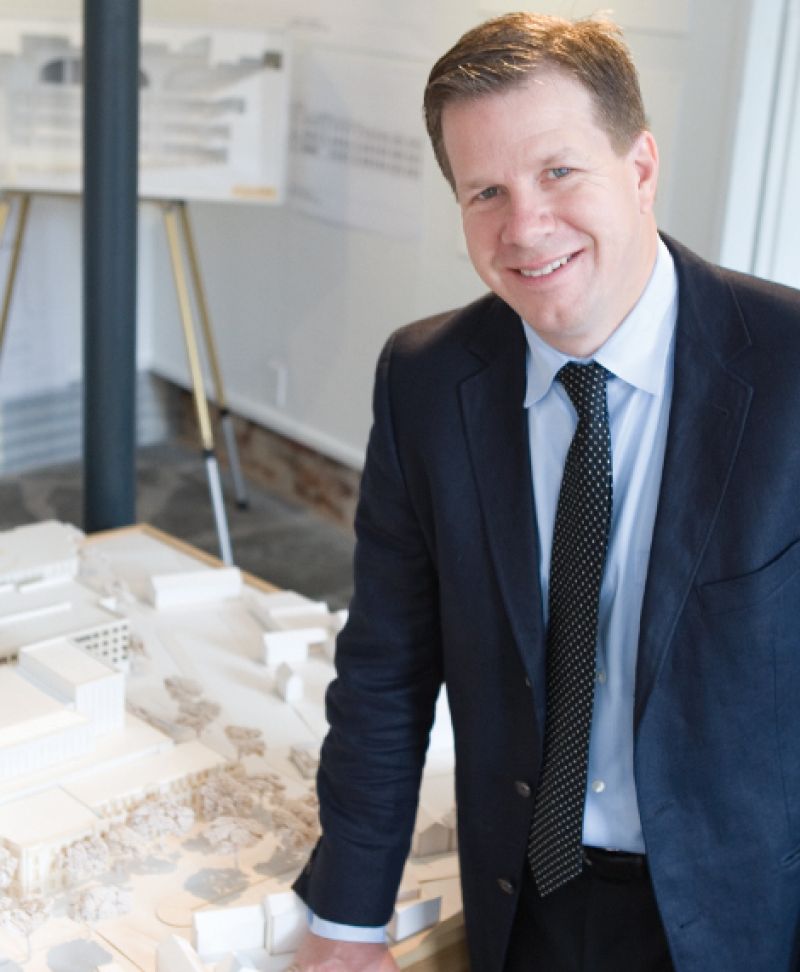 Cities are living, breathing beings, with a genetic code based largely on geography (earthquake fault lines, hurricane prevalence) and a familial history from those who came before. And like all of us, cities can shape up a bit. Enter Michael Maher. A licensed architect who’s accredited by the American Institute of Certified Planners, he might be considered Charleston’s personal trainer, at least in terms of urban design and planning. Find out what’s on his fitness regime:

Q: What exactly is the CCDC, and what does it do?

A: We are a city agency, a special office of Mayor Joe Riley, who has a particular passion for city design. The CCDC was formed in 2002, resulting from recommendations of the (1999) Downtown Plan as a means to implement the plan’s urban design goals. I describe our role as an urban design think tank. We address the design challenges that affect the city today, and think proactively for 20 years from now.

Q: What are those design challenges?

A: We’ve created a city that’s so livable and attractive that we’re teed up for the next wave of economic development. For example, the Horizon District encompasses the area around MUSC and Brittlebank Park, and we envision this as a bioengineering hub that could be a live/work/play neighborhood that would attract high knowledge/high wage jobs and bring new economic development to Charleston.

Q: What’s a little-known fact about the CCDC?

A: Last year, the League of American Bicyclists awarded us a Silver designation as a Bicycle Friendly Business (BFB). We model best practices and innovation in supporting biking to work, which we believe is the lowest impact form of transportation. The CCDC is committed to helping make bicycling in Charleston safer and more convenient.

Q: What else does Charleston need?

A: What built Charleston was audacity. When you walk down King Street and look at cornices and tops of buildings, you see buildings trying to outdo one another. Charleston saw itself as America’s most important city before the Civil War. We need more of that audacity.