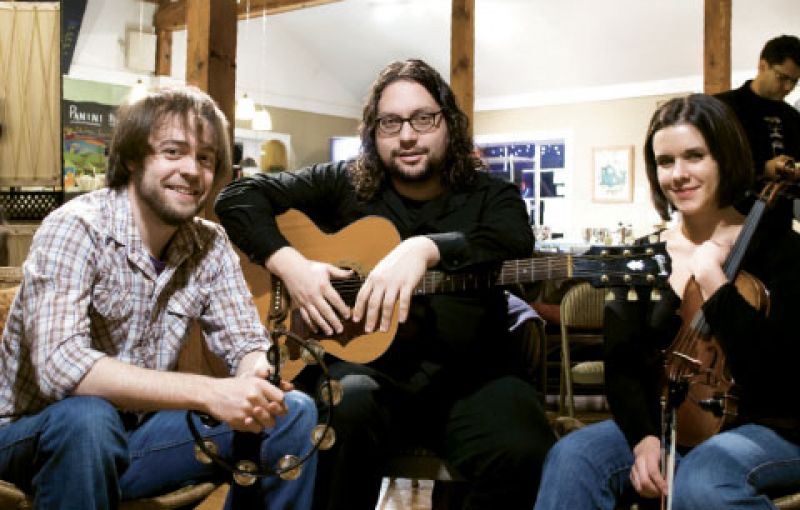 Before local singer-songwriters became endangered, Charleston boasted fine watering holes, such as Cumberland’s, Myskyns, the Warehouse, and Hound Dogs, where musicians could share original material. In recent years, though, listening rooms have grown scarce. Believing an audience could be summoned, Madeline Evans founded the Palmetto Acoustic Series. “Having grown up outside of New York, then living in Berkeley, both meccas of acoustic music,” she says, “I wanted to create a listening-room environment for singer-songwriters and fans of folk, indie, and acoustic rock.”

What began in 2007 as an occasional concert in the Rivers Communications Museum has blossomed into a bimonthly showcase at Muddy Waters Coffee Bar that welcomes 50-plus musicians from California to Maine. “I remember the show where my husband, daughter, and I were three of the four listeners,” laughs Evans. Today, the dedicated impresario books six months in advance and has a waiting list of more than 60 artists, with word spreading through the network that Palmetto Acoustic is a key stop on the Southern singer-songwriter tour. Let’s hope Evans and her loyal supporters continue to float on down to Muddy Waters.