The Future is Near

The Future is Near
January 2012
Charleston’s James Justin & Co. moves up the international Americana music chart 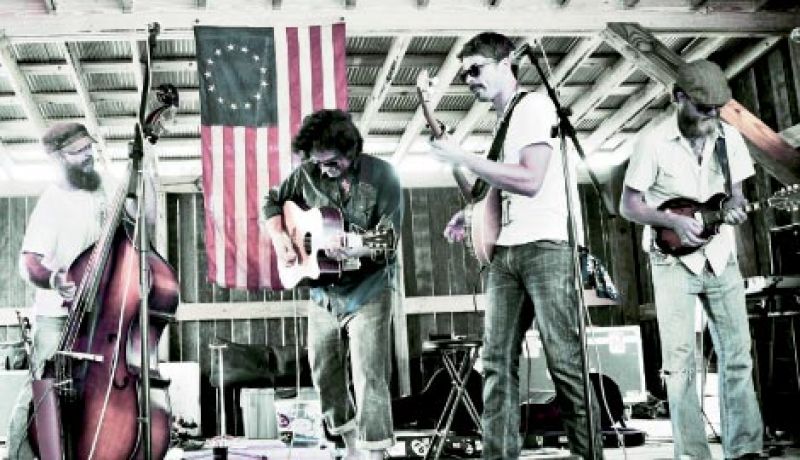 “Fans can grab hold of our music not only with their ears but with their hearts,” says Folly Beach-based James Justin Burke of the tunes he creates with bandmates Tom Propst (upright bass) and Bailey Horsley (banjo). “It’s music that can put you in a better place.”

An introspective songwriter with a melodic, contemplative voice, Burke takes cues from Neil Young and Bon Iver. Audiences may draw comparisons to the echo-drenched production style and poetic delivery of My Morning Jacket and Band of Horses, though Burke says, “the desire to always be original burns inside me.”

And his brand of originality is catching on. Last May, the group recorded their second album, Dark Country, at John’s Island’s Plowground Productions under the engineering direction of Jim Donnelly, who played drums on the CD. Other special guests include Jesse Pritchard and Sol Driven Train’s Ward Buckheister. Burke calls the collection “a future record,” explaining, “it’s like a mirror: I look into it and want to stay true to that reflection down the road.” By November 2011, the CD was #44 and rising on the international Americana chart, a genre Burke embraces. “Someone recently described us as a ghostly reminder of a new age in American music,” he says. Sounds like they’re here to stay.