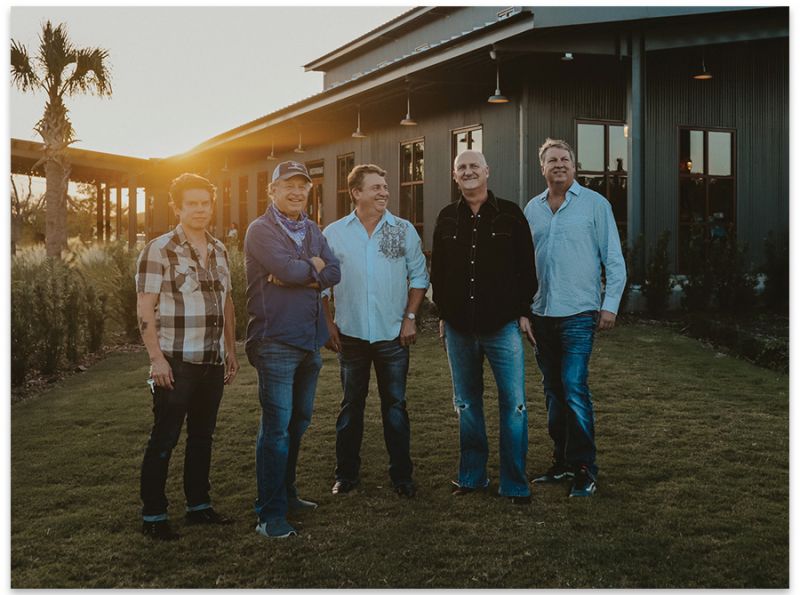 The Blue Dogs teamed up with Sadler Vaden during the pandemic to produce the band’s first studio album since 2004.

If you had a baby when The Blue Dogs put out their last studio album (2004’s Halos and Good Buys), they’d be old enough to join the military. But a nearly two-decade hiatus from recording hasn’t diluted the band’s impact on the city’s music scene.

Big Dreamers, produced by Charleston-bred Sadler Vaden (a guitarist with Jason Isbell and producer behind country star Morgan Wade) and recorded at Wolfgang Zimmerman’s The Space studio, might be the band’s most ambitious and well-rounded collection to date. “We’re making good on 16 years of promising to put out a new record,” says singer and guitarist Bobby Houck, who founded the band in 1987 in Richmond, Virginia.

After a decade of heavy touring, The Blue Dogs hit the brakes in 2006 to focus on their families. But they never stopped playing, and their annual holiday shows at Charleston Music Hall have drawn a who’s who of special guests, including friends such as Darius Rucker.

When the pandemic hit, Houck, who lives in Mount Pleasant, reached out to Vaden (who gigged with the band before Isbell) to book a session. “Suddenly we had all this time that we didn’t have before, so we made a point of saying, ‘Let’s get it done,’” Houck recalls. He and Hank Futch (bass and vocals) each dusted off ideas they’d been spinning, in addition to penning and finishing tracks with Vaden, Texas songwriter Radney Foster, College of Charleston alum Phillip Lammonds, and local acoustic duo Finnegan Bell.

(Left) The band performs with guest Phillip Lammonds at their 2019 holiday homecoming show at Charleston Music Hall; (Right) Big Dreamers will be released on June 3 with a show at The Windjammer.

Notable songs include the bluegrass-driven “The Road You Don’t,” featuring world-renowned dobro player Jerry Douglas. “All Night Long” originated from a mid-’00s jam session at Hootie & the Blowfish guitarist Mark Bryan’s studio. Houck took the long-forgotten rough recording and added lyrics and structure, including a classic jangly Blue Dogs refrain of “We got a Carolina moon/Til’ we’re howlin’ out of tune.”

“Carolina Grand” (featuring Charlton Singleton on trumpet) dips a toe into classic beach music, paying homage to North Myrtle Beach’s OD Arcade & Lounge. Houck co-wrote the song with Vaden, completing a tune they’d vowed to write a decade prior. And the title track, “Big Dreamers” was a Futch number that he’d worked on for three years.

The Blue Dogs will release Big Dreamers at The Windjammer on June 3, before a slate of dates that includes their first shows in New England since their heavy touring days. After 35 years The Blue Dogs’ “Charleston sound” may come full circle in summer 2022.

Listen to the single ”That's How I Knew” from The Blue Dogs new album, being released in June. 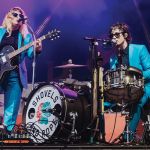 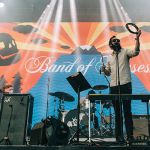 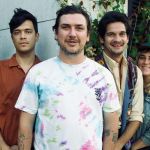