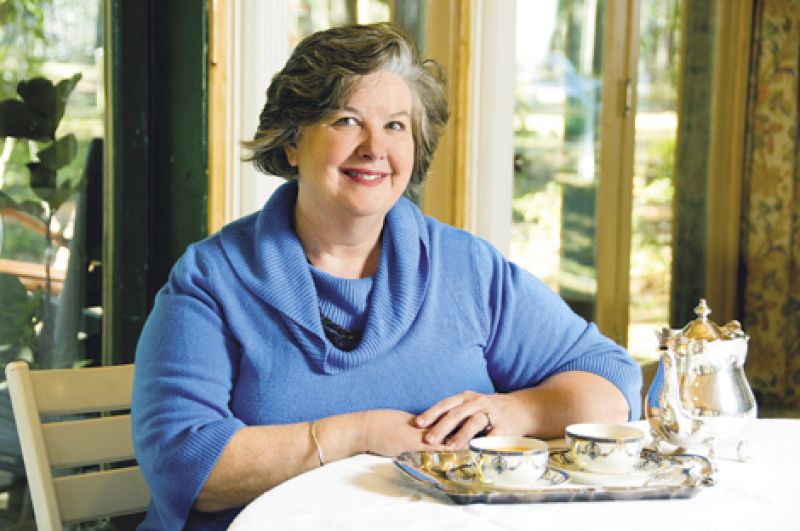 Just outside of Georgetown sits Hopsewee Plantation. It’s easy to miss as you zoom past the exit coming over the Santee River, but if you get a chance to stop, your stomach will thank you.

Raejean and Frank Beattie, owners of the historic home since 2001, have not only revived the Colonial plantation—built 40 years before the Revolutionary War—but also rekindled a culinary tradition: afternoon tea.

“It began when a Red Hat Society called and asked if we could serve a tea for them,” says Raejean. The industrious home cook did some research, put together a menu of cucumber sandwiches and cakes, and pulled off her very first tea party. Within a few months, Hopsewee was ranked third in the state for best tea service on teamap.com. It’s all thanks to Raejean’s attention to detail. A menu including curry chicken salad on gingersnaps, salmon mousse, and blue cheese spinach quiche, along with more than 20 teas served with exquisite china, takes guests back to a more refined era when relaxing over a cuppa was de rigueur.

“A gentleman came in with his two children, who were squirming. I overheard him tell them, ‘Tea is about taking time to visit, and when you get to have really good food with it, that makes it extra special,’” recalls Raejean. In an era of high-speed everything, Hopsewee encourages visitors of all ages to make more time for tea.