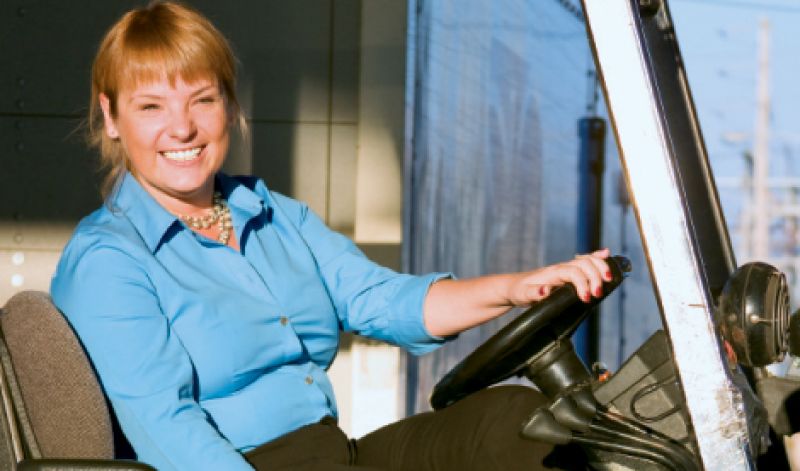 Ilze Astad speaks three languages, but considering Lowcountry Food Bank (LCFB) executive director Jermaine Husser calls her a “walking technical dictionary,” it’s more like four. As director of development and programs, she can recite a cornucopia of statistics, like that it costs $3.26 to feed a child in the Backpack Buddies weekend nutrition program (accounting for food, supplies, transportation, and warehousing); with a 38-week school year, the annual expense comes to $124 per child. Or that the new Zucker Family Production Kitchen delivers 140 Kids Cafe meals daily and plans to increase that to 900 by December 2011. In one breath, Ilze tells you LCFB serves 10 coastal counties, delivered 17 million pounds of food in 2010, relies on 25,000 volunteer hours (equal to 13 full-timers), and limits overhead costs to four percent.

This behind-the-scenes dynamo oversees both LCFB’s grant revenues and childhood hunger programs. “It’s interesting for donors to talk to someone who knows the programs so well,” she says of the mixed position, which has evolved over her seven years there. Ilze came on board fresh from earning poli-sci and public administration degrees at the College of Charleston, but her business-meets-community mind developed much earlier in life.

A Latvia native, she grew up in a politically charged world. “The Soviet Union was collapsing, the wall was coming down.... Not getting involved was not an option.” Elsewhere in the world, she admits, there is a belief that all Americans are taken care of. “But right in our neighborhoods, kids and seniors are going hungry.” So she quietly translates analysis on poverty into well-versed programs that feed the need.