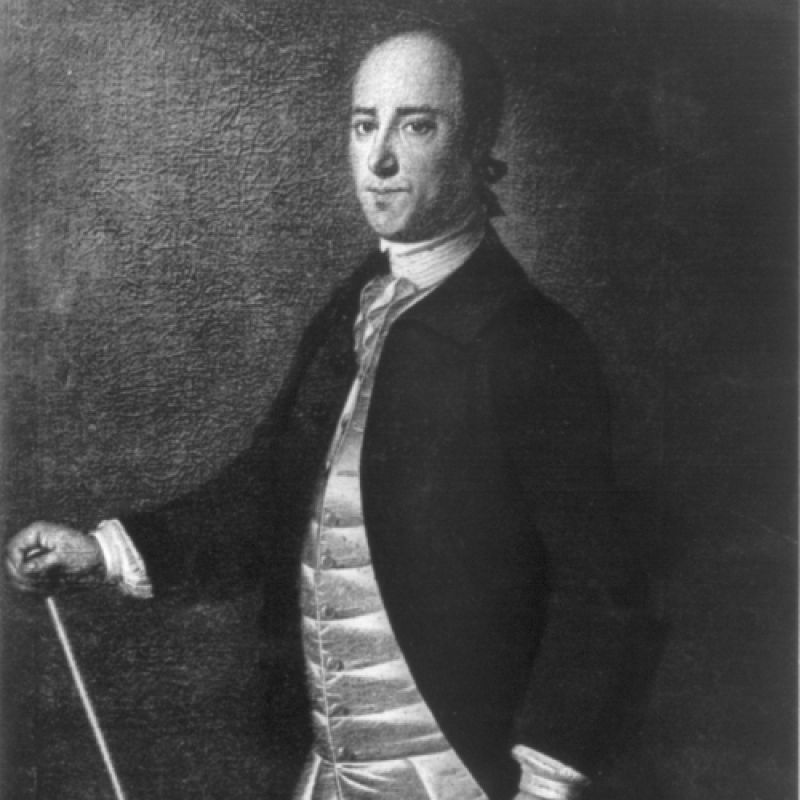 While most date the American Revolution to July 1776, the fuse that ignited it may have been lit in January of that year when Thomas Paine published Common Sense. Invoking everyday language, stripped of Latin and fine allusions, the pamphlet put forth the reasons why separation from England was the most logical path to follow. Its impact was immediate and electric, convincing many Americans to go to war.

Native son Christopher Gadsden was the first to bring the 48-page booklet to town on February 8, 1776. The Provincial Congress of South Carolina ordered the prominent politician and merchant to return from the first Continental Congress in Philadelphia to command the provincial troops in an anticipated British invasion of Charleston. On February 10, Gadsden shocked the Provincial Congress by announcing that he favored independence from Great Britain, reading passages from Common Sense to illustrate his opinion.

Throughout this era, Gadsden was one of the most vocal advocates of colonists’ rights. His rallies for working class folk under the Holy City’s “Liberty Tree” (an oak that stood ironically close to the wharf Gadsden built, where thousands of enslaved Africans would enter the city over the decades) brought him in touch with the “common men”—the very audience addressed by Paine.

On June 28, 1776, Gadsden and his followers helped repulse the British at Fort Sullivan on Sullivan’s Island. Though he lost prominence in later years, his impact on the patriot cause, like that of Common Sense itself, was as immense as it was immediate.