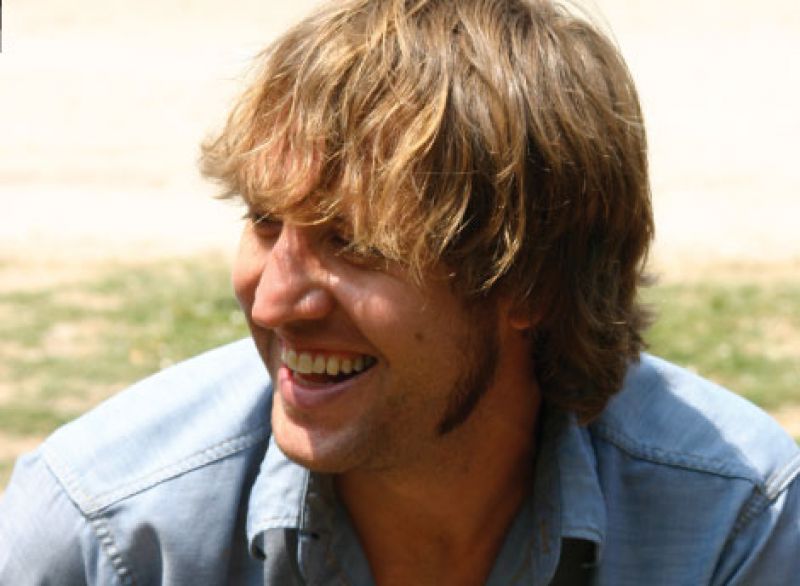 “I grew up watching MTV and listening to Casey Kasem, and I had visions of tour buses and limos and acceptance speeches,” says singer-songwriter Mac Leaphart. “Now, I want to develop an audience and maybe affect some people the same way my heroes have affected me.” Influenced by Johnny Cash, Carl Perkins, and Chuck Berry, the Greenville native is a believer in the strong song narrative paired with showmanship, and he has evolved from an introspective, writer-centric stage performer into a full-blown entertainer.