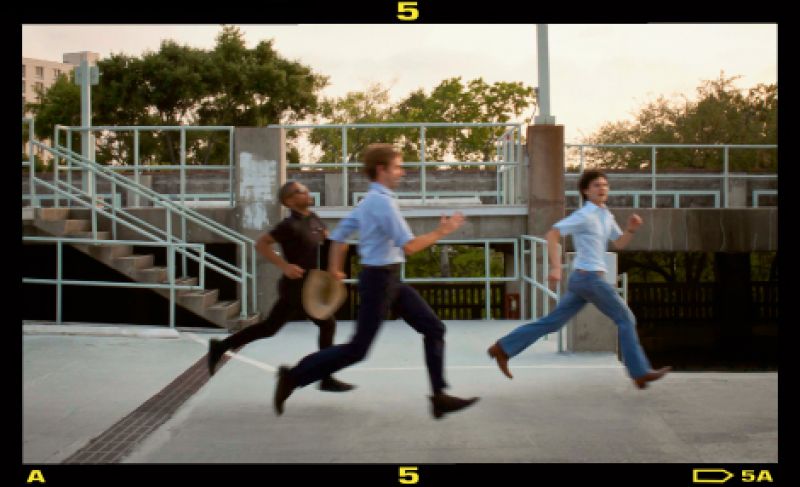 “Bubble-gum radio pop had crafted me into a three-minute-cookie-cutter-single listening machine,” says Dan McCurry, lead songwriter, keyboardist, and singer of Charleston-based Run Dan Run (RDR). “So when I first heard Broken Social Scene’s You Forgot It In People album, all I heard was noise. Six months later, it blew my mind. It taught me how to really listen.” With their new album, Normal, McCurry, Nick Jenkins (drums), and Ash Hopkins (bass, guitar, mixing) set out to prove that music needn’t make literal sense to be creatively rich and emotionally moving.

Though RDR is playing a few shows this spring, the band is focused on the creative process. “I figure enough people are writing love songs; I ought to write about subjects others tend to avoid,” says McCurry. Apparently Paul McCartney was wrong—some people have had enough of silly love songs.