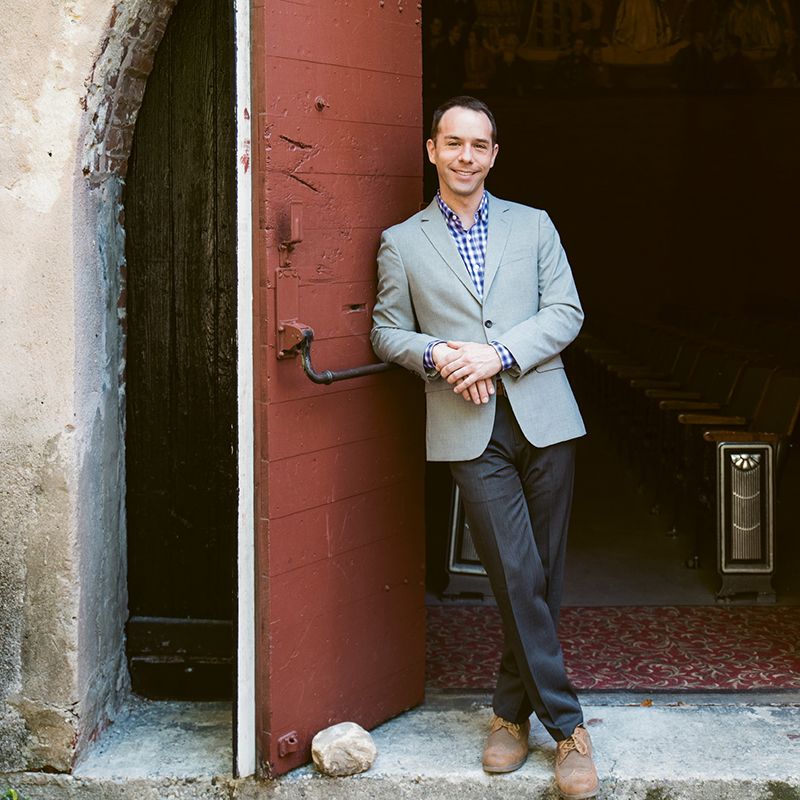 In 1931, The Footlight Players began as a string of plays directed by Lt. Commander Charles Russell Price to provide entertainment in the Charleston Navy Yard. Going on 90 years later, it’s a theater company producing shows—including not one, but two during Piccolo Spoleto—in the renovated cotton warehouse the organization bought back in 1934. And in February, a new commander took the helm—longtime actor and theater veteran Brian Porter, whose resume includes decades of experience in companies around the country (and the Holy City). As executive director, he steps into what may be his greatest role yet, intent on seeing the historical Footlight Players grow alongside its home city.

The What If? story: I founded the company What If? with Kyle Barnette nearly nine years ago when we first moved to Charleston. We both have degrees in theater and have been in it our whole lives—even running a small company in Michigan together. We knew we wanted to start something here that would really make a mark, so we launched with the musical Hedwig and the Angry Inch. Now I take a back seat, but What If? is still going strong.

Joining Footlight: The board was so gung-ho to have me on because I’ve been very involved in the arts in Charleston. I’ve been an actor, technical director, marketer, development director, and finance director. I’ve done all the bits and pieces, so I bring an understanding of how they all fit together.

A fresh take: I want Footlight to provide something no one else can, so I’m pushing our artists to be creative and produce extraordinary theater that’s not so traditional, even if the source material might be seen as such.

Finding a niche: The beauty of Charleston is that there are so many arts groups downtown, and they all produce something different. You can go to the Dock Street for Broadway-quality musicals, and you can get really artistic theater at PURE. You’ll see something totally off the wall at What If? You can find a wide range at Footlight, but always count on a good, standard theater experience.

Art for all: The peninsula is becoming increasingly less affordable for artists, which dries up the artistic culture that makes Charleston so wonderful. We’re the only downtown company that owns its own space, so a big initiative is to make the theater accessible to other groups in need of one. That’s why, in addition to hosting three companies during Piccolo, we’re offering access to multiple companies during the year.

The Piccolo shows: We’re producing Heathers: the Musical, which is younger and edgier, and Dirty Blonde (about May West), which appeals to an older crowd and plays well for an audience versed in theater. Piccolo is a chance to reach the tourist market that we need in order to grow.

Spoleto must-see: I’m most looking forward to Kneehigh’s The Flying Lovers of Vitebsk [June 2-10]. I love when a theater approaches art from a truly unique place and utilizes all available forms to tell a story.

Travel plans: Things never really slow down in theater, but I’m planning a trip to New York to catch up with friends and take in some shows to inspire me for the season. 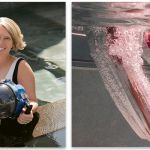 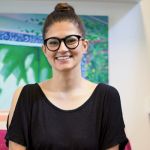 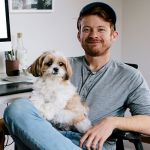 Talking shop with graphic designer Blake Suárez, an F&B-community fave who works with brands both local and international