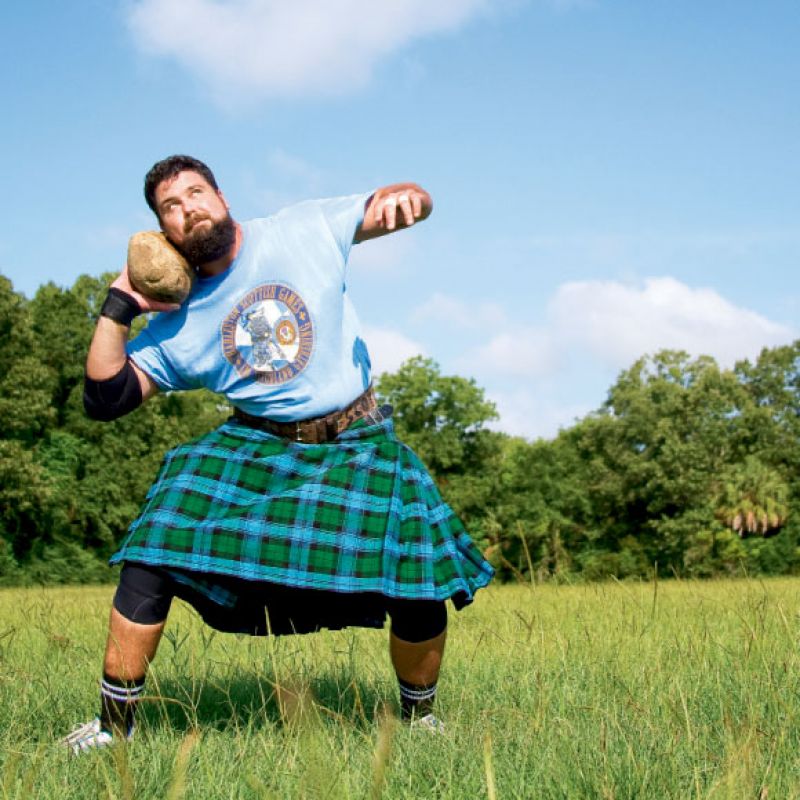 On September 19, Shane Sutherland of Goose Creek will complete feats such as lifting and flipping a 130-pound, nearly 20-foot-tall wooden pole (aka a ”caber”) and chucking a 22-pound stone as far as it will go—all while suited up in a kilt. The occasion? The Scottish Games and Highland Gathering at Boone Hall Plantation, this year set to attract some 40 athletes and thousands of attendees. Sutherland—who is ranked number-one in the Southeast in both the Scottish Games League and Highland Games League—fills us in on the sport.

CM: What brought you to the Lowcountry?
SS:
I was a track and field athlete in high school in Connecticut and was recruited by Charleston Southern in 1997. I stayed and today teach history and geography and coach track and field at Stratford High.

CM: How’d you get into this sport?
SS:
On September 11, 2001, Charleston Southern canceled that Saturday’s football game. One of my friends on the football team suggested that we compete in the games at Boone Hall instead. For the first three years of my competition career, all I did was the Charleston games. Then one event became three, three became five, and this year I’m competing in 15 to 20 games.

CM: Where do you compete?
SS:
Across the country—from throughout the Southeast to Washington State. And last summer I threw in Newtonmore, Scotland. There’s something surreal about putting on a kilt and competing in Scotland. It felt like I had gone back in time.

CM: Speaking of, tell us about the kilt.
SS:
From a historical standpoint, the kilt made perfect sense in the Highlands of Scotland, where the games originated. Today, it’s all about tradition. But I’ll be honest—l like it! It’s a lot more freeing than pants.

CM: What do you love about the games?
SS: I play for the competitive side of the sport. There’s also an amazing sense of camaraderie, and I like that the games are expanding to other groups, too. This year’s event at Boone Hall, for example, will feature a women’s division for the first time. 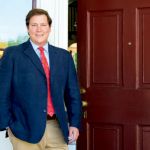 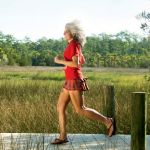