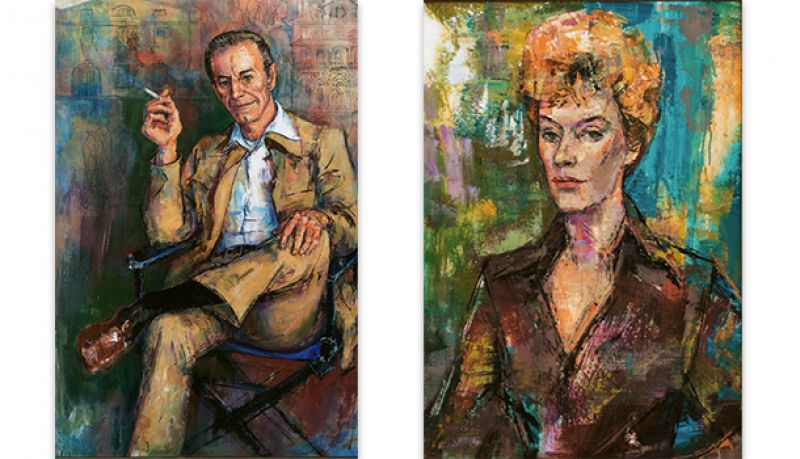 Back in 1703, British actor, playwright, and poet Anthony Aston, who’d settled in Charles Towne after being shipwrecked off the Carolina coast, penned and performed The Country—possibly the first professional performance of a play written in America. Three-hundred and thirteen years later, he’s again making waves in the local arts community, but this time as the namesake of The Footlight Players’ new Anthony Aston Honors, to be awarded at the first Anthony Aston Honors Gala on May 17.

The inaugural honorees are former mayor Joseph P. Riley and late Charleston theater veterans Patricia and Emmett Robinson (see portraits above). Footlight Players executive director Jane Broadwater says, “Footlight is truly excited to recognize individuals who have contributed to making Charleston a vibrant artistic center over the years, beginning with the Robinsons, who did so much to keep theater alive in the city, and Joe Riley, under whose administration the city reached new artistic heights, starting with the arrival of the Spoleto Festival.”

And to host the gala at Hibernian Hall, Footlight has called home famous Charleston native Lauren Hutton, an actress considered by many to be the first supermodel. Funds from the event, complete with a seated dinner, will assist the 85-year-old theater group in continuing to produce shows, educate the public, and maintain its historic downtown building. 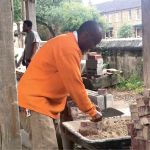 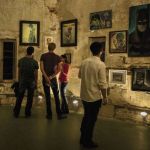