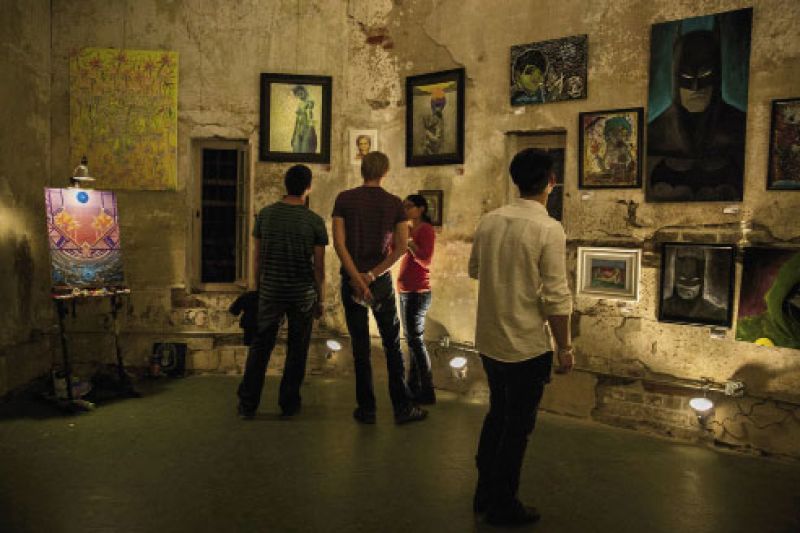 October 10 brings the end of an era: the final installment of biannual arts and music festival JAIL BREAK, founded by Andrew Walker of Entropy Arts in 2011. ”Our audience and participants have outgrown the capacity of the Old Jail,” Walker explains. He’ll expand the event into a multi-day Charleston Arts Festival, but first, there’s the ninth JAIL BREAK—”the festival to end all festivals”—to throw.

Following a theme of ”Requiem,” it brings past participants back to mingle their talents with new artists exhibiting inside and outside the historic jail. In addition to visual arts, there’ll be comedy and improv performances curated by Theatre 99, a poetry room led by Marcus Amaker, dance programming organized by Jenny Broe, and a concert series produced by Dan McCurry of Hearts & Plugs.

Find tickets ($20) and details at www.jailbreakcharleston.com.