Confessions of a shark’s-teeth hunter 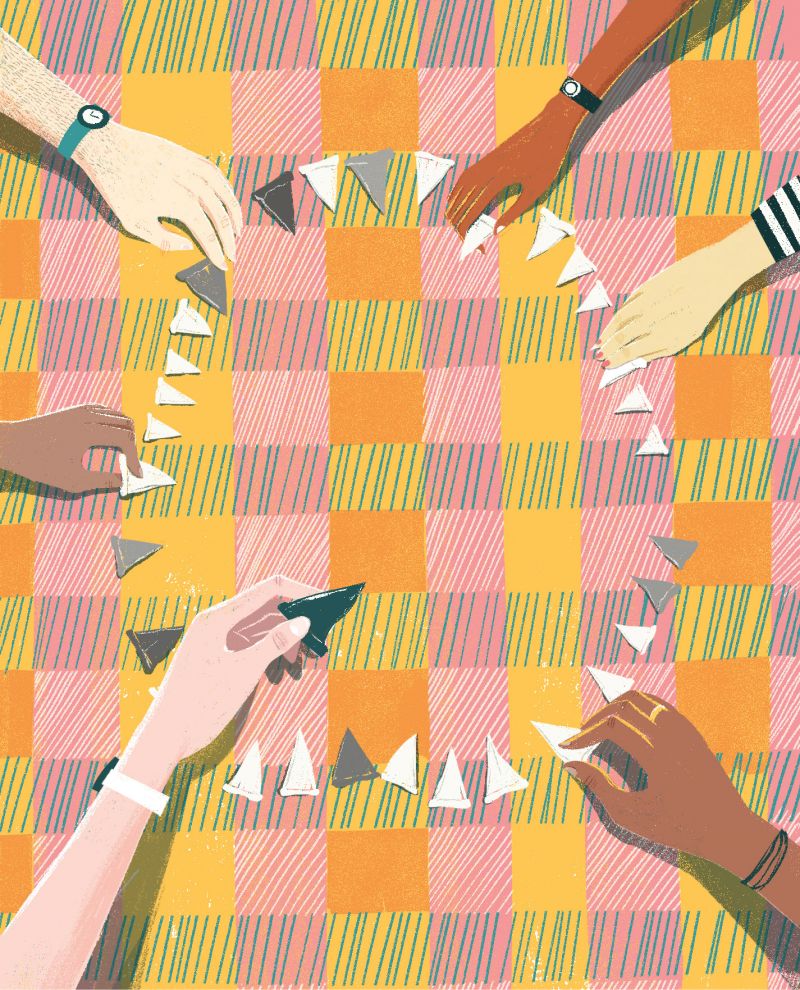 I’m standing on a wide, flat beach. Silhouettes of three shrimp trawlers, their drag nets lowered, patrol slowly offshore as sunlight bounces off the water with a dazzling geode effect. On any other day, this mesmerizing Lowcountry seascape would bewitch me, but not today. My gaze aims down, searching in sweeps across a vast canvas of sand strewn with rocks and shell fragments. Suddenly, something angular catches my eye. A rush of excitement dominoes up my spine. Could it be? I lean in to inspect, brushing sand off the smooth enamel of a large shark’s tooth. My hunch turns victorious.

“Oh, now, you are a little beauty!” I whisper, breaking the relative silence that a moment before consisted of nothing but wind, waves, and seagulls. Today’s prize: a two-inch prehistoric Megalodon tooth, named for the giants that roamed these seas millions of years ago.

The Oxford-English Dictionary does not consider “shark-toothing” a word, but here in the Lowcountry, it most certainly is. Or it is in my family, anyway. I remember my first exposure, walking on a road of crushed shells on a wild barrier island off the coast of Georgia. My host, Gogo Ferguson, a jewelry designer, reached down in mid-conversation and plucked a tiny, razor-sharp shark’s tooth from literally millions of shell fragments that crunched underfoot. When I expressed amazement, she shrugged, “It’s second nature to me. I guess I’ve been finding them for so long, my eyes are trained to recognize them.”

My nephew Will has the gift. He and his family display bowls full on their living room coffee table. Guests sift their hands through the clinking, jagged teeth, marveling at variations in color and at the sheer density and weight of the fossilized finds, some as large as a child’s hand. Will and his father, Kershaw, guard their most lucrative shark-toothing grounds. But one fine day, they were kind enough to take me along, on the strict condition that I tell no one. Thus the first rule of shark-toothing: never reveal your spot. Were I to do so, Kershaw would see to it I went missing, and my own teeth would mysteriously wash up on some anonymous spit of sand.

Shark’s teeth are nothing new. The ocean has coughed them up for millennia. You can find them on any beach in South Carolina, as well as in creek beds or drainage ditches. They surface as far inland as 100 miles, which seems surprising until you consider that millions of years ago, half our state was under water. Sharks shed teeth often (about once per week on average, with rows upon rows of backups). The discarded calcium phosphate settled to the bottom of the sea, covered and preserved by sediment runoff from the Appalachians. Now tides, storms, and erosion help divulge them for seekers like me. My husband’s grandfather, Ben Scott Whaley, found them regularly on his country plantation north of Goose Creek.

To this day, scuba divers brave alligator-infested blackwater rivers with little-to-no visibility (imagine diving in chocolate milk!), running their hands through the silt, searching for the pronounced edges of the ancient fossils. One of the largest ever found was recovered by a diver in a South Carolina river. At over seven inches, applying the standard calculation of one inch of tooth per 10 feet of shark, that Megalodon was a monster indeed! That diver would eventually perish on another such quest, never to surface again.

Not me. I prefer my feet squarely on terra firma as I scour maritime debris for the glint of pearly, toothy treasures, the sun warming my shoulders. I’m not going to risk my life for an old tooth.

A few months ago, my husband dropped me off on a remote island up the coast while he took our son tubing in intracoastal creeks. I relished the quiet, boneyard beach, empty but for the shuffling of a few ghost crabs. Within an hour or two, I amassed a decent handful of shark’s teeth, large and small, young and old, some still quasi-ivory, most darkened by mineral deposits. It was a good haul, but for a shark-toothing addict, there’s always the need for “just one more.” Which spelled trouble.

The air cooled. I looked up to realize that while my eyes were glued to the sand, a soupy blanket of coastal fog had rolled in, transforming palmetto trees into ghostly apparitions and enshrouding the ocean itself. Ben would need to boat through a mist of cotton to find me. I nervously jangled my pocketful of teeth, polishing individual faces with my thumb, running my fingers along serrated edges, envisioning a night spent alone on an uninhabited sea island. Just how aggressive are coyotes, anyway? I shuddered.

Miraculously, Ben appeared and saved me. Getting home was an adventure I don’t care to repeat, but we made it. Those hard-won shark’s teeth now sit neatly displayed beneath the glass of our living room coffee table, voices from our ocean’s past ready to start plenty of conversations. 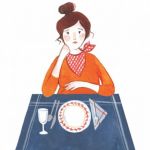 The woes of being pregnant in a food town 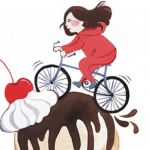 One woman’s attempt to balance a life well lived with, well, living 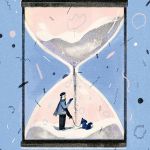