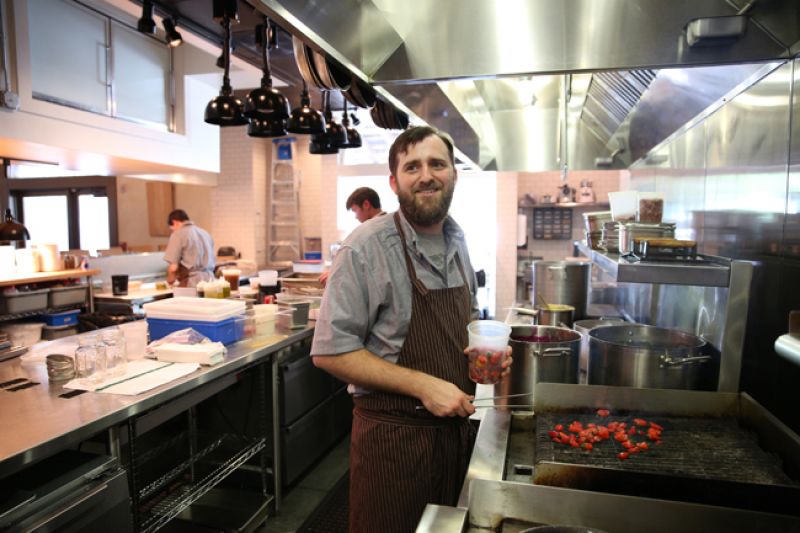 Edmund’s Oast has been open for less than one year, but it already seems to be a “must” for locals and visitors alike. Certainly, this is due to many magical elements coming together in one place, but much credit must be given to executive chef Andy Henderson. A Charleston native, Henderson honed his skills at The Boathouse, FIG, and the Glass Onion before a three-and-a-half-year tenure at San Francisco’s Local Mission Eatery. Thankfully, he returned just in time to take the helm for the perfect storm that is Edmund’s Oast. From the extensive charcuterie program that has been executed deftly since opening day to the ever-changing menu of local, seasonal fare with just enough Southern flair, the culinary side of the Oast appears unstoppable. And Henderson certainly is deserving of his hometown favorite status. 1081 Morrison Dr., (843) 727-1145, edmundsoast.com