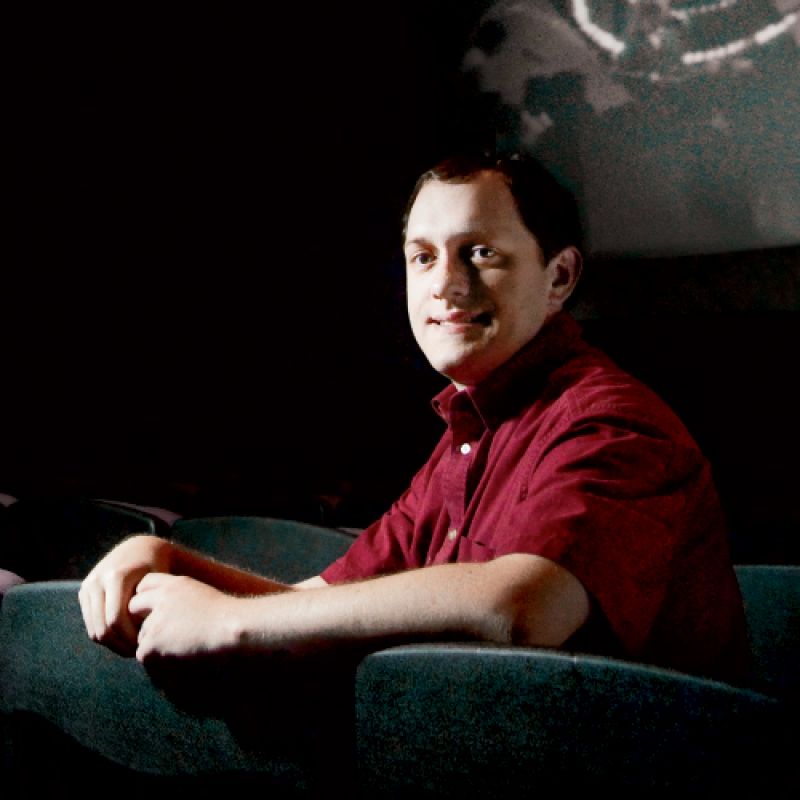 When Nicholai Burton helped start the Park Circle Film Society in 2008, he admits, “It was a pretty amateur setup.” Working with a few hundred dollars in seed money, the group’s first screenings came courtesy of a PowerPoint projector and a pair of old speakers. And yet audiences steadily grew, eager to see indie films from around the U.S.—and the Lowcountry. Today, the group screens a flick or so a week and hosts the annual Lowcountry Shorts Festival, coming up September 20 and 21. In anticipation of the big event, we caught up with Burton, the festival’s director.

CM: When did you become a film buff?
NB: In high school, I discovered the AFI [American Film Institute] 100 Years...100 Movies list. I spent a whole summer vacation trying to get through it. I went to the library and Blockbuster every week.

CM: Why do you think Park Circle was a good fit for the Film Society?
NB: People were really willing to give us a chance here. The main street is very walkable, very social inherently. It just seemed like it had the kind of vibe where people would get into indie films and try something a little different.

CM: How has the Lowcountry Shorts Festival evolved since its creation?
NB: It started in 2009 as an event to let a few local filmmakers show their shorts and get some exposure in Charleston. It grew in popularity each year and expanded to include films from South Carolina, then the entire Southeast. Last year, we opened submission internationally and got 175 entries from 20 different countries, which we narrowed down to the top 32.

CM: What do you love about shorts?
NB: Shorts don’t get much exposure in the real world. You see them on the web, but not in theaters or public spaces. You can tell really creative stories using short form that you couldn’t in an hour and a half. It’s said that Hemingway wrote a story in six words; film can do the same.

CM: Your term as president of the Film Society ended in July—how does that feel?
NB: I hope I’ve helped lead it to a point where, with me gone, it’ll operate even better than when I was on the board. It’ll be good to get some fresh blood!

CM: What’s your favorite movie?
NB: Say Anything is an all-time favorite. My wife, Tasha, and I danced to Peter Gabriel’s ”In Your Eyes” from the sound track at our wedding, and our two dogs are Lloyd ”Dogler“ and Diane. And Tasha will deny this, but we named our son, Harvey, after Jimmy Stewart’s invisible rabbit pal from the classic film of the same name.

Path to the Holy City: Grew up in Greenville; graduated from Clemson; and moved to Charleston in 2004, then Park Circle in 2007
Day Job: In May, he began a company, Lowcountry Genius, that focuses on database consulting for nonprofits.
On the Park Circle Effect: “Park Circle rubbed off on me. There’s a lot of DIY out here, people starting their own small businesses. Seeing some of my friends do it inspired me to do the same.” 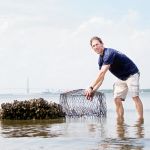