Monumental Endeavor: The incredible “Ivory City” That Once Stood in Today’s Hampton Park 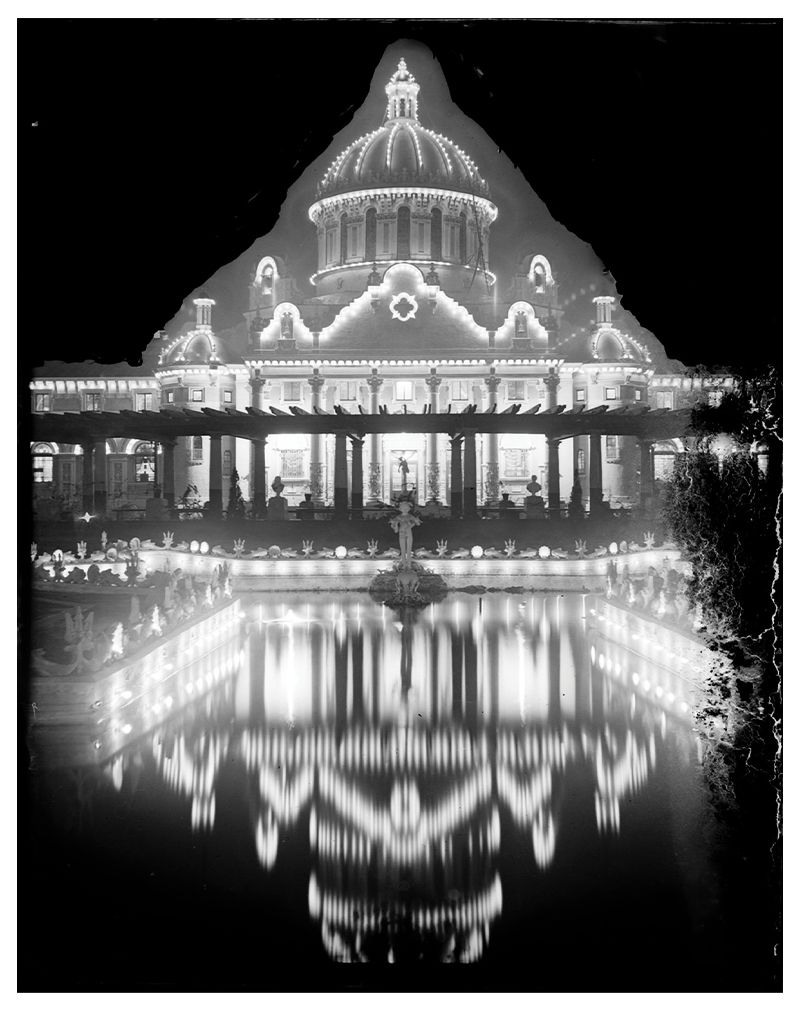 When German immigrant and local businessman Frederick W. Wagener offered 250 acres of his property along the Ashley River to serve as the fairgrounds for the South Carolina Inter-State and West Indian Exposition, New York architect Bradford L. Gilbert erected an incredible temporary “Ivory City” of more than 20 cream-colored, Spanish Renaissance-style buildings. Inspired by world’s fairs in Atlanta, New Orleans, and Nashville and created to stimulate trade through the city’s harbor, particularly to the Caribbean and Latin America, the exposition ran from December 1901 to May 1902. Centered around the 320-foot-long Cotton Palace (pictured above at night), the exposition vaunted pre-Civil War economic prosperity, which was built upon slave labor. In addition to other “palaces” celebrating commerce and agriculture, exhibits included a midway carnival, a 400-foot-long painting of the Battle of Manassas, and even the Liberty Bell, on loan from Pennsylvania. Ultimately, poor weather and a shortage of funds prevented the exposition from offsetting its costs, and upon closing, just shy of 675,000 visitors had passed through its gates, a third of the attendance organizers had projected. The city would later acquire the eastern portion of the grounds to build Hampton Park, where the exposition bandstand still stands today, and in the 1910s, use the remaining land for the new Citadel campus. 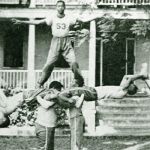 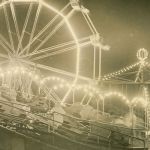 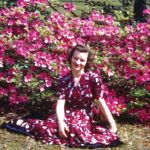 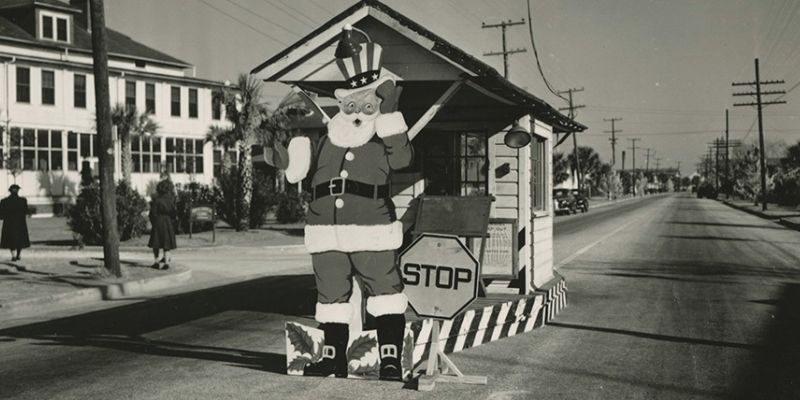 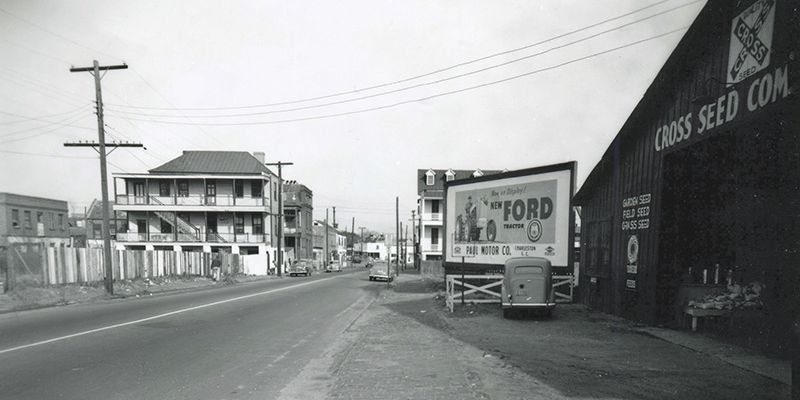 A glance at the growth and development on East Bay Street

Once on the outskirts of town, a building at the intersection of Calhoun is now part of the urban core 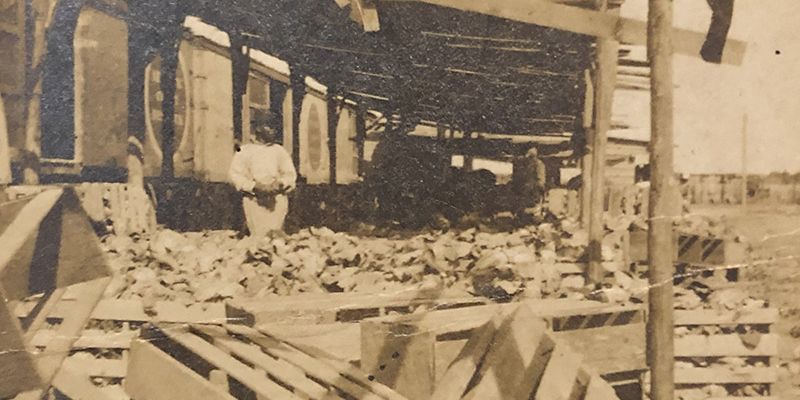 When the Lowcountry was the Cabbage Capital of the World

Rich soil and a railroad made Meggett a major agricultural hub 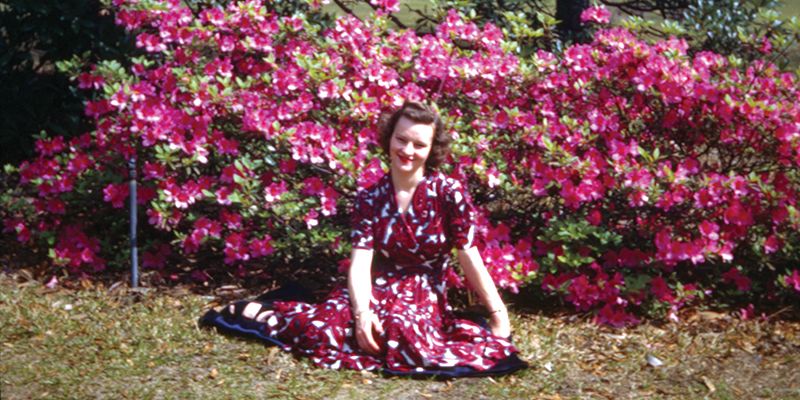 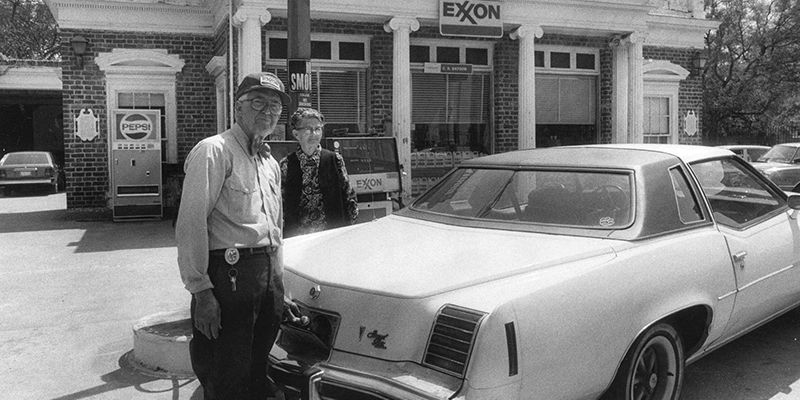 Read about the station, designed by architect and preservationist Albert Simons 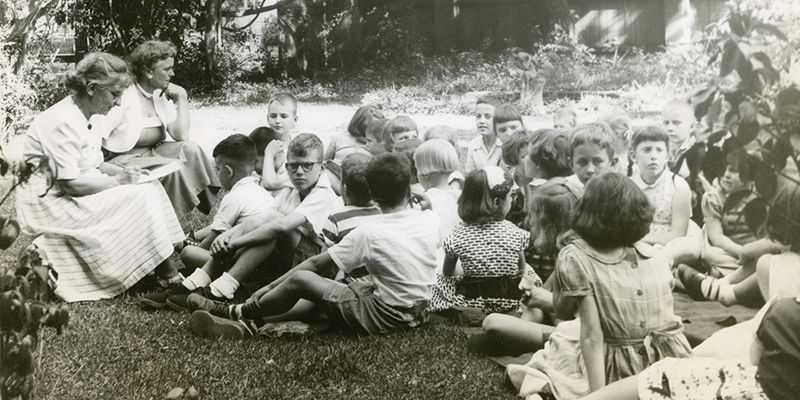 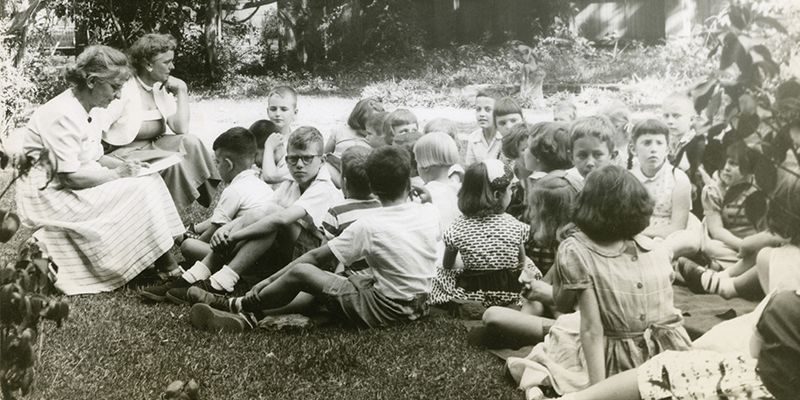 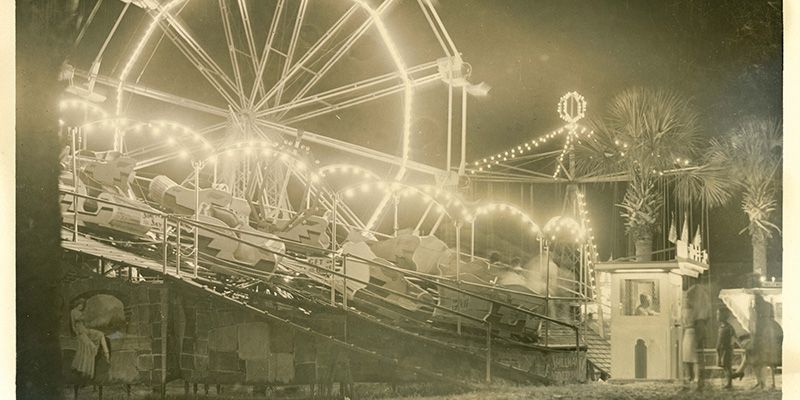 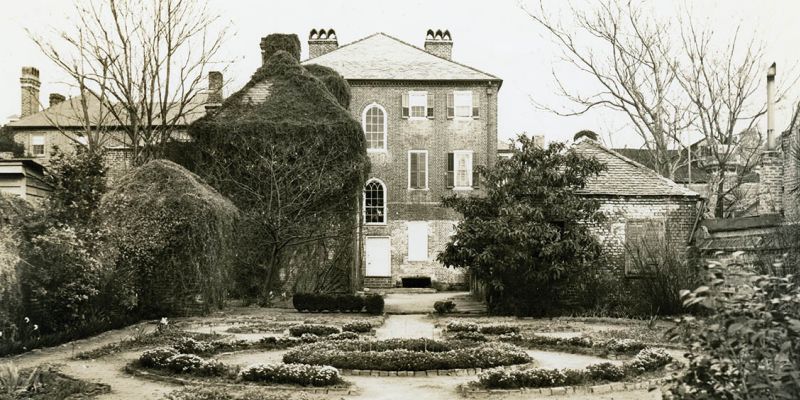 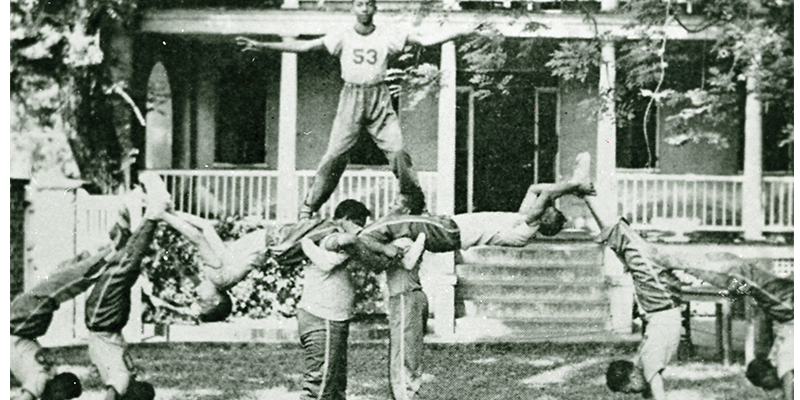