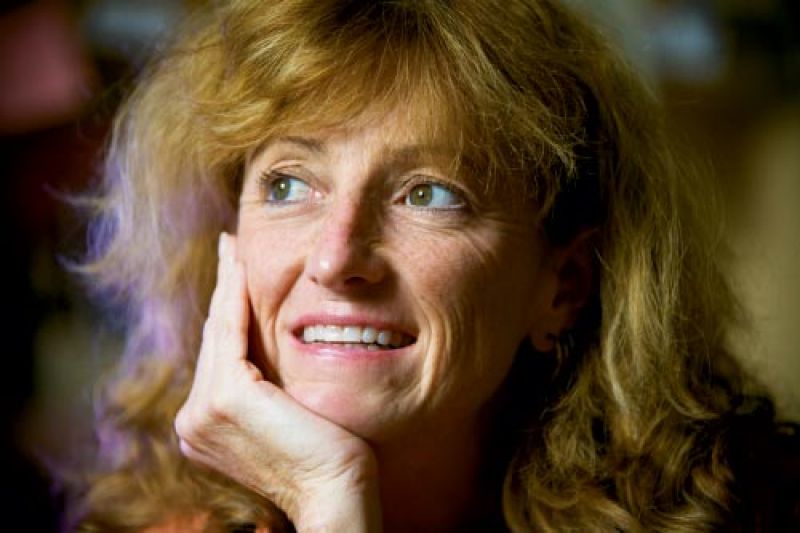 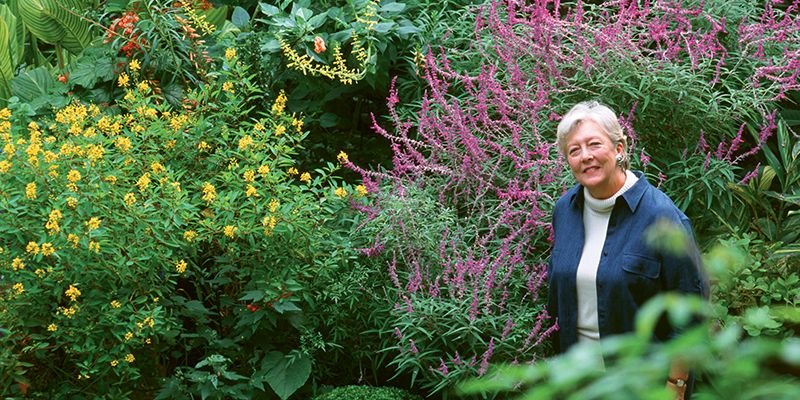 With evergreen curiosity and a deep-seeded love of plants, Patti McGee cultivates the quintessential Southern garden...