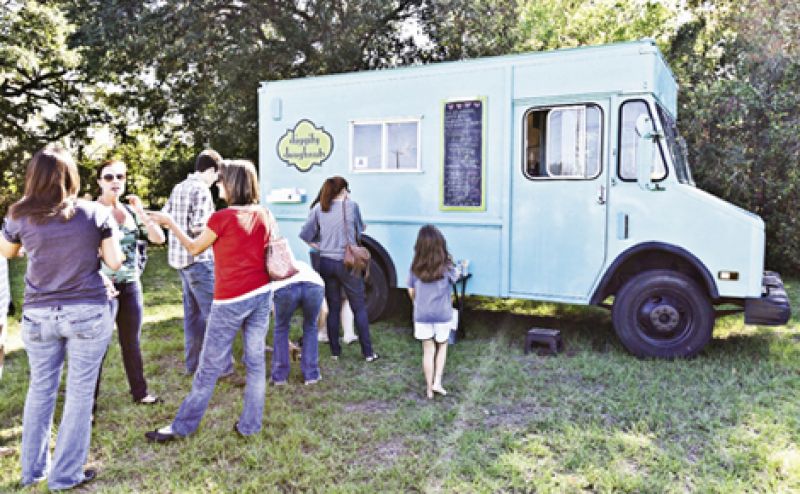 For Ambergré Sloan, nothing tastes sweeter than nostalgia. The thrill of and longing for her favorite comfort food—warm doughnuts like the kind her grandpa used to bring her as a kid—carried through to adulthood for the food and beverage veteran. But when Sloan tried to recreate that childhood moment of chewy ecstasy at corporate doughnut venues, the taste just wasn’t the same. “They always gave me such a stomach ache,” she remembers. “I thought, ‘Why do these have to be so junky?’”

Thus began a personal quest to build a better, healthier doughnut. Friends became guinea pigs, testing out her latest creations. “It really is a science with frying,” she explains. “Doughnuts have to float at a certain level. I had to find the right combination of whole wheat, fiber, and protein, and it took two years for me to get it right.”

Yet even once she’d hit upon a tasty vegan recipe—egg- and dairy-free—that friends loved, she wasn’t convinced her fried pieces of heaven were anything more than a fun hobby. That is, until a man approached her at a yard sale where she was serving them. “This very traditional Southern gentleman bought one, shopped around, then came back and said, ‘I just want to tell you, that was the best doughnut I’ve ever had.’ I thought, ‘Whoa, that means something.’” Little did she know then, it would mean the purchase of a hot new ride—a cerulean blue truck—the love of doughnut fans the Lowcountry over, and more recently, a cameo on Food Network’s Heat Seekers for her spicy Sriracha confection. Healthy and camera ready? Hot diggity! 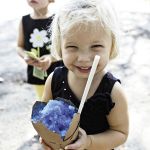 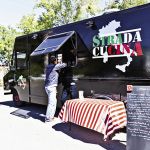 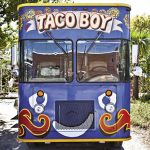 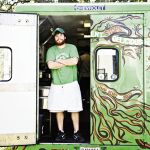 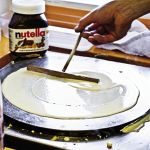 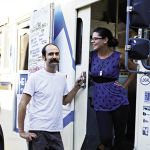 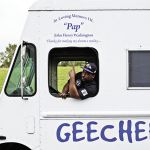