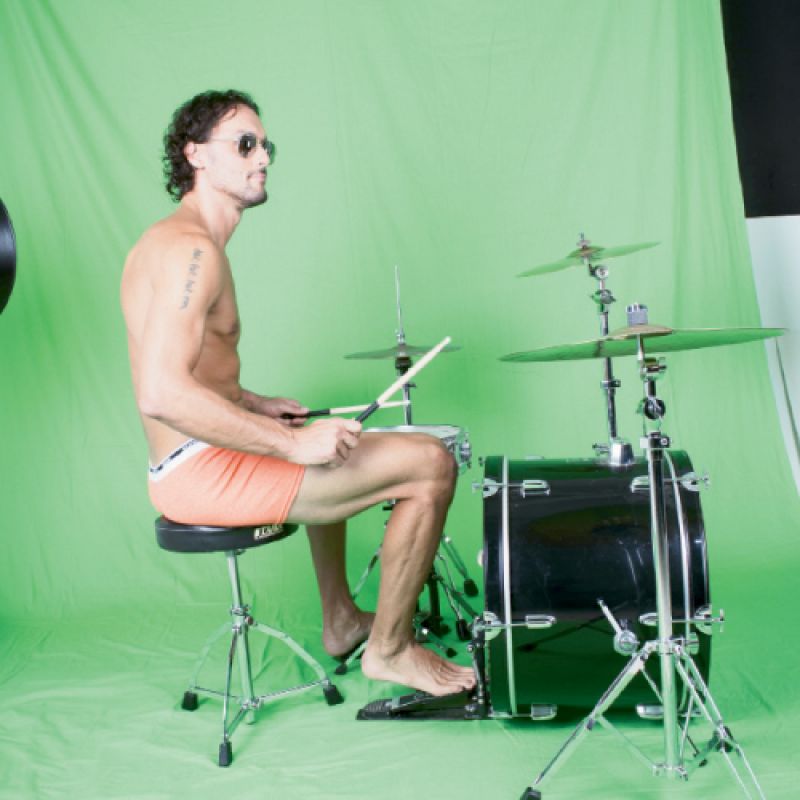 There may be many roads to the Super Bowl, but few would guess that for brands such as Bridgestone Tires and activewear manufacturer Gildan USA, that journey originated in the window-lined offices of Levelwing in Mount Pleasant. Last month, when the Patriots squared-off against the Seahawks, the advertising and marketing firm played a significant behind-the-scenes role—for its eighth consecutive year—in how viewers experienced its clients’ ads through multiple channels. The goal, says co-founder Steve Parker Jr., is to “leverage online channels and more traditional mediums, like television,” to excite viewers and “drive game-winning conversions.”

To do that requires constant attention to the digital “tea leaves,” the data and analytics that make Internet commerce go. “We started out strictly as a data-mining and analytic firm, and I think our expertise in that area is what continues to distinguish us from the traditional agency,” says Parker. “In the world of advertising, the vast majority of firms start out as creative houses, and then they get into media.

“We wanted to know how, when, why, where, and what people were doing between Point A and Point B in the advertising ecosphere,” he continues. “All different types of people are interacting with it and viewing that ad—what does it make them do? Are they signing up for e-mail alerts or actually buying your product?”

Levelwing’s goal since its inception has been to answer those questions for its roster of clients, which has included other advertising agencies as well. “They like that we don’t just see the big picture or merely buy them ad time and hand them a bill. What our clients value about us is that we bear down and look at the data to see if they’re meeting their goals through very specific interactions with their customers, and if they’re not, we suggest very clear ways to better meet those goals.”

Parker and co-founder Jeff Adelson-Yan, who became friends and fraternity brothers at Western Kentucky University, launched Levelwing from Parker’s New York City apartment in 2002. Both had digital backgrounds—Parker with Columbia/HCA Healthcare Corp. and NewsCorp and Adelson-Yan at a variety of Internet startups, including Coolsavings.com. Their big break came that first year when Bridgestone hired them for a few small projects, which they handled so well that the tire giant continues to rely on them to this day. Other clients, such as Shermans Travel and the Outer Banks Visitors & Convention Bureau, soon followed, and Levelwing was well on its way toward earning a spot on the Inc. 5000 list of the nation’s fastest-growing privately owned companies.

That growth was a big part of the reason the partners decided to relocate their headquarters to Charleston in 2008, with Adelson-Yan maintaining the company’s New York office. “We were looking for a mid-sized city where we could find good people and establish a true team environment,” says Parker. “One of the big challenges of being in business in New York is while it’s easy to find plenty of good people to work for you, it’s hard to keep them. People in New York are just wired to be perpetually running to the next thing.”

The move, he says, has given them consistency in their business, and that translates to consistency for their clients as well. Today, 97 percent of the firm’s staff is located here, many of whom have been with the company for more than five years.

Levelwing’s business is now neatly split between marketing and advertising and data mining for various clients ranging from Big Green Egg to Moe’s Southwest Grill. And the company continues to break new ground. In late 2014, working for Gildan USA, Levelwing became the first ad agency in history to complete a fully cross-media video campaign, including cable and satellite television; connect TV mediums such as AppleTV and Roku; and mobile, desktop, and tablets, all from one platform.

“It’s those kinds of opportunities that make it exciting to come to work every day,” Parker says. 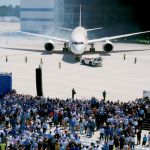 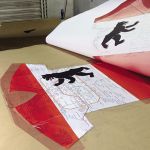