This year, for the first time, the parade ended at the International African American Museum 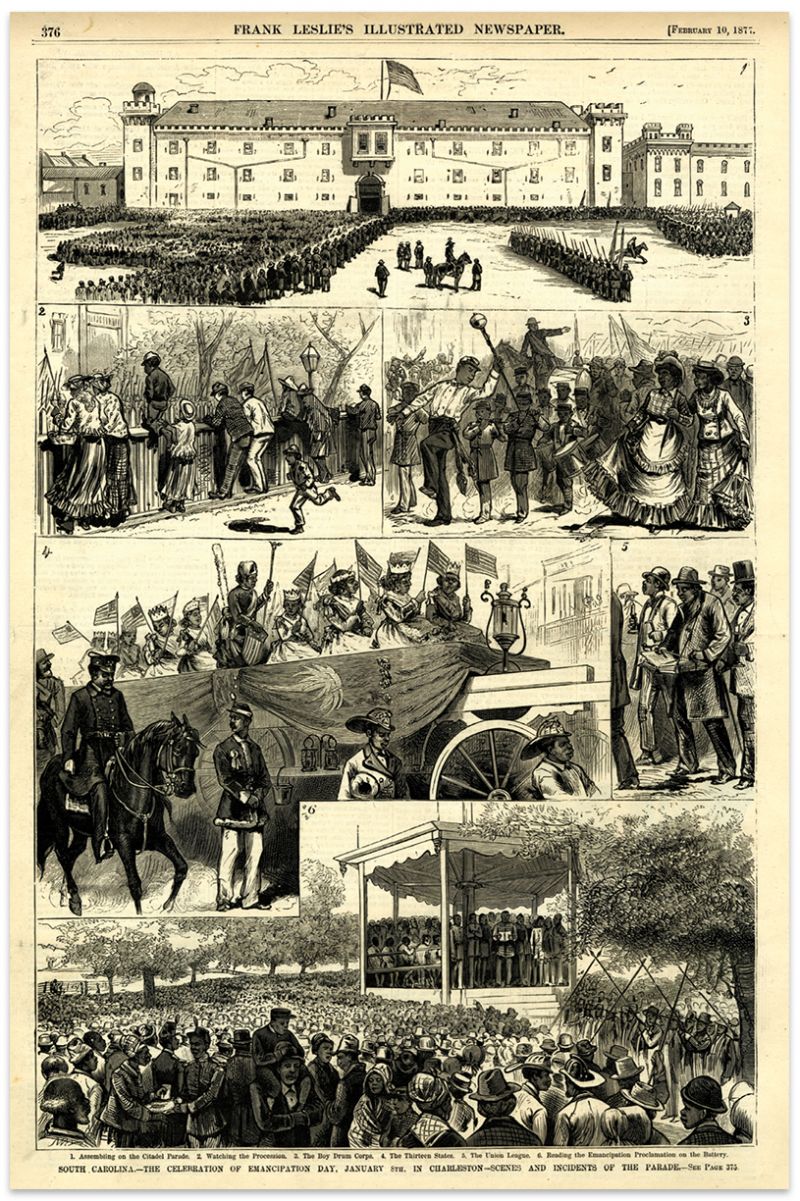 January first is often seen as a day of hope, a door to what may be. In Charleston, it’s also a day of history, with a significance far more symbolic than the traditional meal of Hoppin’ John (for luck) and collard greens (for money).

The Emancipation Proclamation, which declared “all persons held as slaves...are and henceforth shall be free,” was issued on January 1, 1863. Since 1865, a parade to celebrate has been a Charleston tradition. Early on, newly freed men and women, unions, and church and civic groups marched with Black military troops who had secured their freedom.

When Jim Crow laws reduced African American participation in the military, people did not give up. The parade was still held the beginning of the year—with speakers, prayers, and music, often provided by the Jenkins Orphanage Band. By World War II (when wartime measures canceled activities briefly), the Burke High School marching band had stepped in to take the lead.

In 1970, Albert W. Hunt, a Citadel employee and trustee of Central Baptist Church, who had directed the sponsoring Emancipation Proclamation Association for 35 years, was honored for his service by the city. Today, proceeds from the parade go to the Albert W. Hunt Education Scholarship Program.

Last year’s celebration was virtual due to COVID-19, but plans for 2022 have Burke High School graduate and Olympic medalist Raven Saunders leading as grand marshal. For the first time, the parade will end at the International African American Museum, which is slated to open later this year. 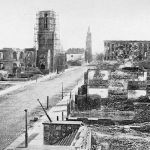 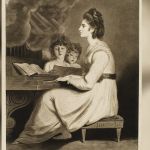 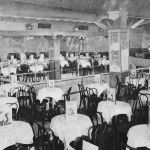