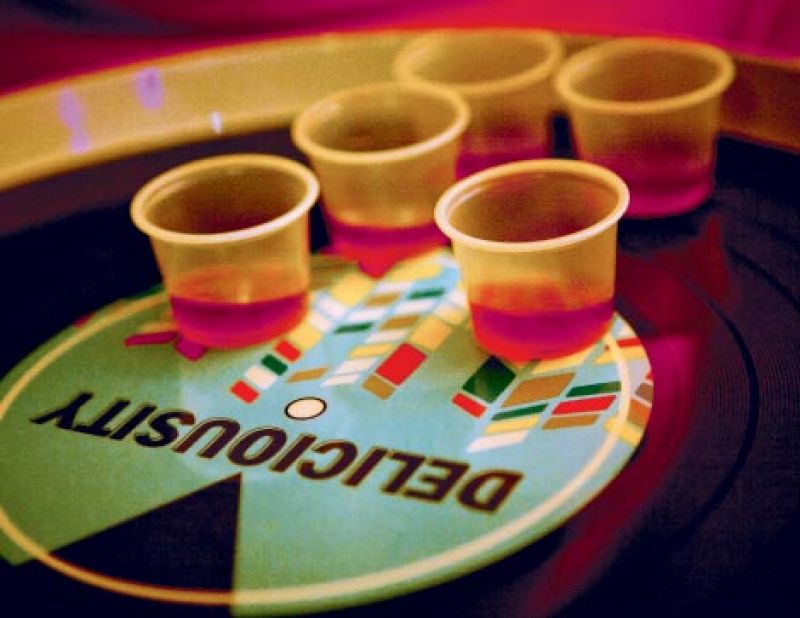 If you’ve spent any time among the downtown F&B crowd, you’ve likely noticed a predilection for a certain French, Cognac-based liqueur—Grand Marnier, aka “GrandMa.” But how did this drink become the cult spirit in Charleston?

“It’s an industry-driven phenomenon,” says Moët Hennessy market manager Cassondra Hall—one, in fact, that shocked a high-ranking Grand Marnier official on a trip here in the ’90s. Legend has it, the man decided to visit the Holy City because he’d learned it was the world’s largest GrandMa consumer. Could Charleston’s refined society really be swirling and sipping that much of the orange liqueur, he wondered? Mon Dieu, no! We were shooting it! Dismayed, he fled faster than you can say “line ’em up.”

Today, Charleston still lands in the top 10 in U.S. Grand Marnier demand (it’s the smallest city on the list). And though more bartenders are now mixing it, we still love to shoot our GrandMa. 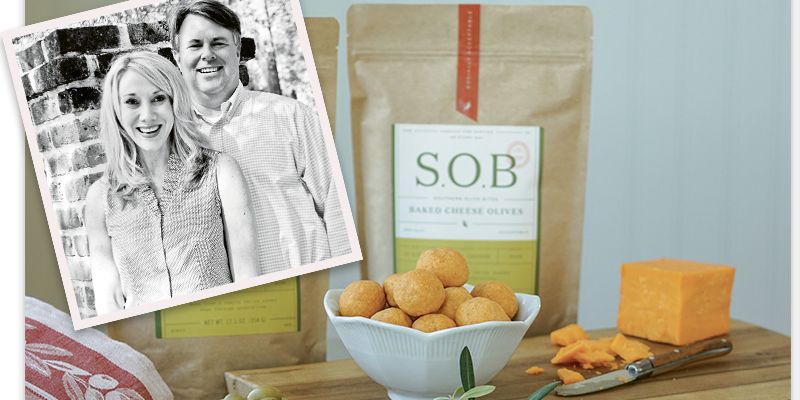 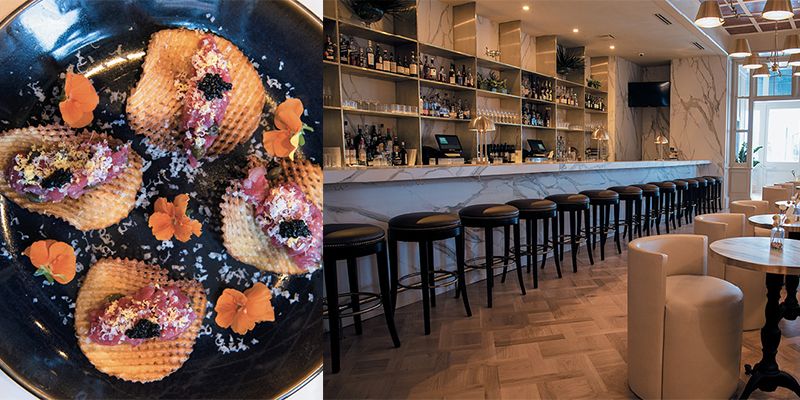 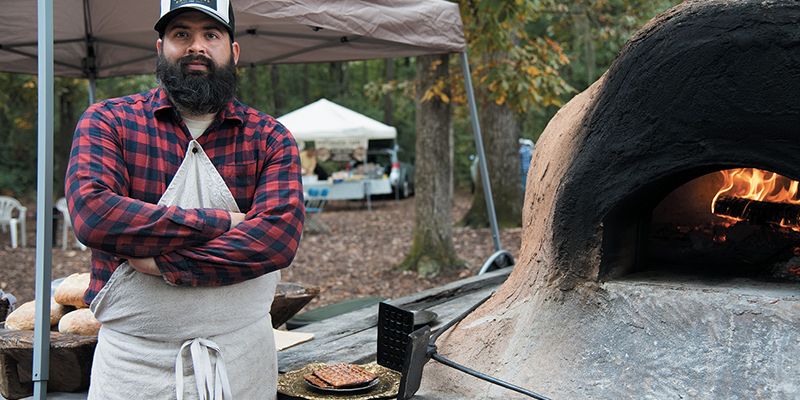 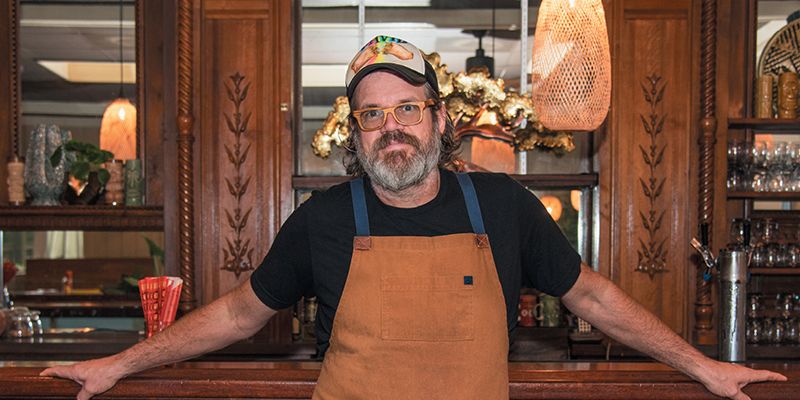