Folk Rock from the Id 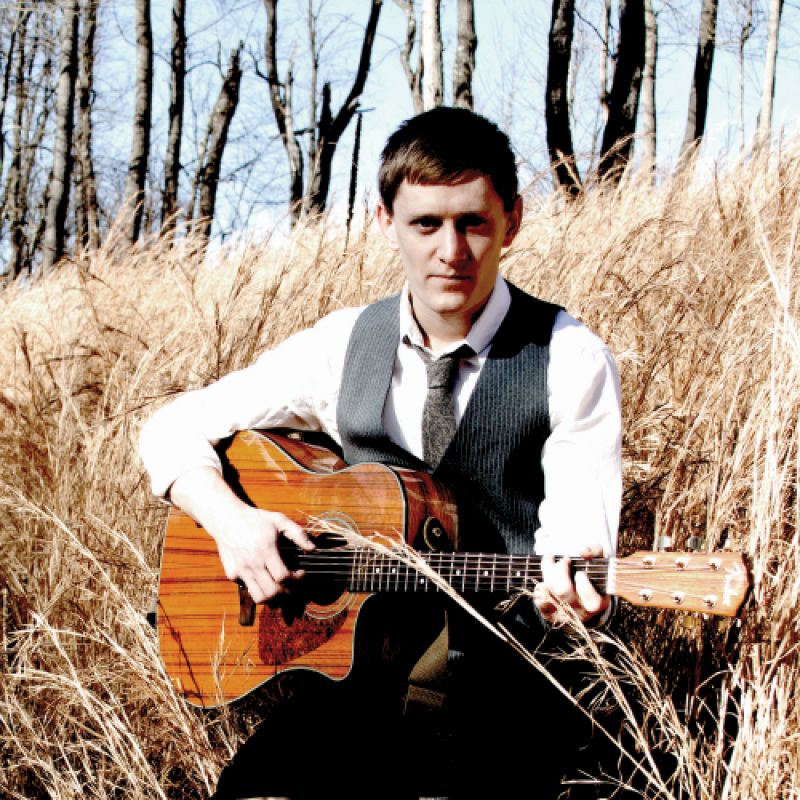 There are plenty of musicians who have attempted to marry the styles of indie-rock and Americana. But give a listen to local singer-songwriter Logan Venderlic, and you’ll hear one who’s struck a just-right balance between the genres. Calling his music “folk-wave,” the native of West Virginia—who started playing guitar at age 10 and writing his own songs soon after—built up a solid fan base through heavy touring before he even finished college at West Virginia University.

Just before graduation, he released his 2012 self-titled debut album, singing well-crafted songs with a style and power that echoes artists such as Billy Bragg and Robbie Fulks. The recording received coverage from national news outlets, including The Wall Street Journal, whose writer happened to catch Venderlic performing in New York City. After persistently pitching himself to NPR’s Mountain Stage, he scored a spot on the live performance show.

“People actually booed when I said we only had one song left—they were bummed to see us go,” says Venderlic, who was drawn to music- and art-infused Charleston in 2013. He’s now assembling a management team before the release of his second album, Heart Heavy. It’s a bit more rock ’n’ roll—a bit more “from the id,” he notes. Lead-off track “The Margin” evokes memories of Marshall Crenshaw and early Elvis Costello, while standouts like “Darlin’” and the hard-edged “I Saw the Light” demonstrate his wide range as a songwriter.

Local fans can snag a copy of the album when he plays October 15th at The Pour House (find info on the show with Loners Society and A Fragile Tomorrow at logan venderlic.com) or find it at Monster Music.