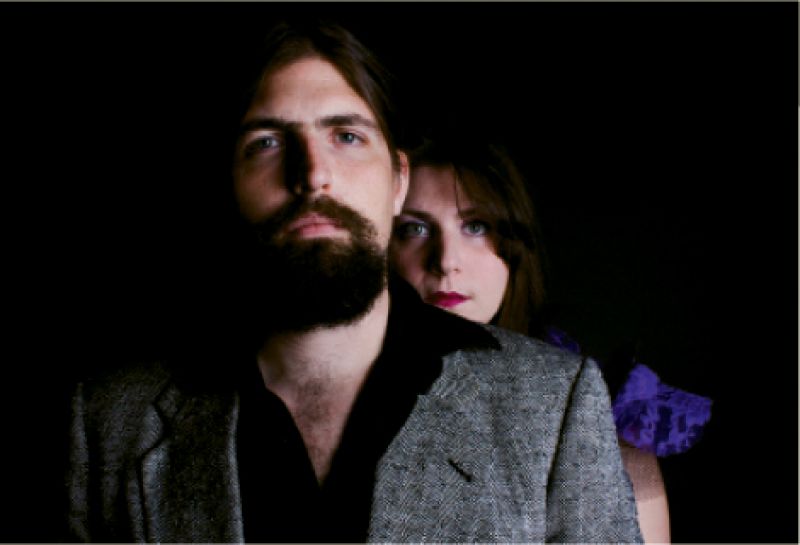 Two years ago, musicians Megan Jean and Byrne Klay quit their day jobs, sold everything they owned, and abandoned Brooklyn to live and tour in a 1998 Suzuki Sidekick, cherry red with one green door, nicknamed the “Touch of Class.” While on the road, Jean dreamt of a man who approached her and said “Hello, I am record deal,” before sprouting wings and flying away. “I thought, ‘That’s so not what it’s about,’” says the soulful singer. “Today, you can do everything yourself—record, tour, and promote—if you have patience. It’s really important for musicians to work outside the stranglehold of commercial music and record labels.”

Following more than 200 U.S. shows, the duo settled here on election day 2009, finding a city hungry for live music and brimming with songwriters. Calling their former New York scene all style and no substance, Jean says, “The music in the Southeast is the opposite—all substance and real talent. I’ve found Charleston very refreshing.”

Hard-core DIY advocates for two years and counting, she and Klay are dreamers now fashioning their own wings. Through a grassroots network of musicians, venues, and promoters, they’ve helped other fledgling bands take flight. And the pair plans to release their own full-length album, Welcome to the Big Top, next spring. Naturally self-recorded, the material tends toward the shadowy side of blues, folk, and alt-country, with characters often in search of redemption. “The lyrics are dark, and I try to keep a defiant streak,” says Jean.