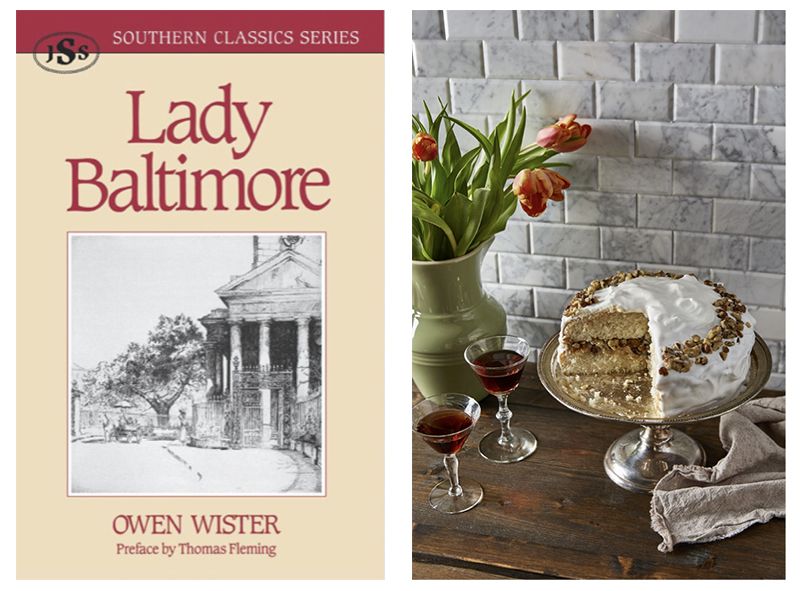 While shrimp and grits may be the most famous example of Charleston cuisine today, it certainly was not so 100 years ago. For the first decades of the 20th century, when people thought of Charleston and food, a sweet cake—the Lady Baltimore—is what probably came to mind.

This white confection with meringue, figs, cherries, walnuts, pecans, and raisins played a major role in a best-selling book set in Charleston by author Owen Wister. Born in Philadelphia in 1860, the grandson of South Carolinian Pierce Butler and the English actress Fanny Kemble often ate at the Women’s Exchange, a tearoom run by ladies raising money for charity, when visiting locally. One time, a young man came in, ordered a Lady Baltimore wedding cake, and later canceled it.

From this incident sprang Wister’s tale of old aristocrats and new money, the Women’s Exchange, and a called-off wedding. The novel, Lady Baltimore, was published in April 1906, whetting not only literary appetites, as orders for the cake poured into the Women’s Exchange from all over the country.

The bakers in charge of keeping the recipe right (and secret) were Jewish sisters Nina and Florence Ottolengui, who were successful for years. But now their secret is out, with their recipe book a recent donation to Special Collections of Addlestone Library at the College of Charleston.

Try a recipe for the Lady Baltimore cake 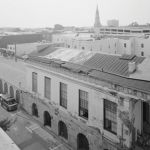 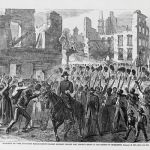 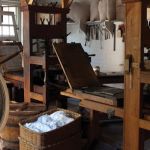