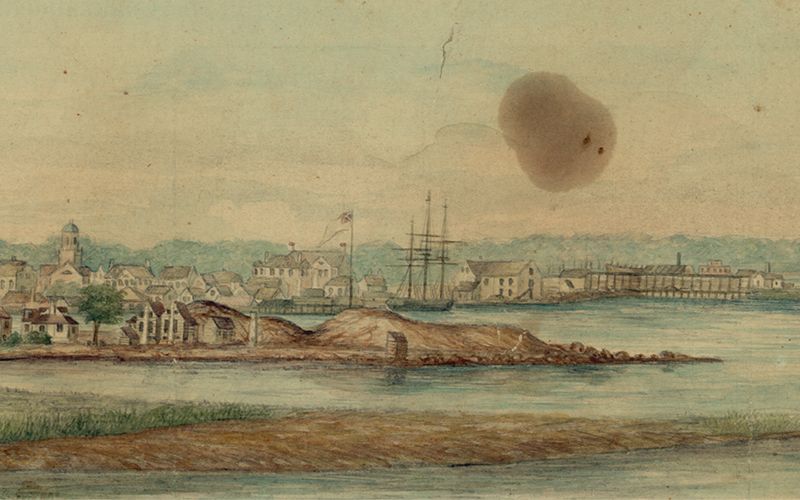 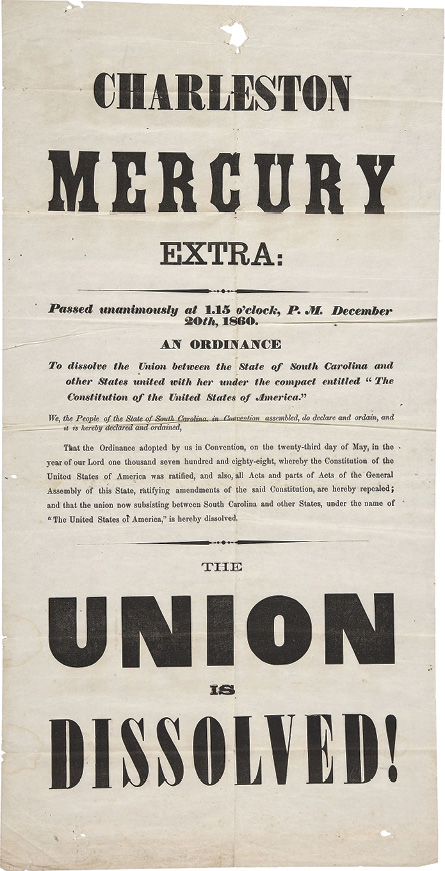 Imprint of the South Carolina Declaration of Secession, appearing on December 20, 1860 in the Charleston Mercury, a secessionist newspaper founded by Henry L. Pinckney in 1819 (courtesy of WIkipedia) 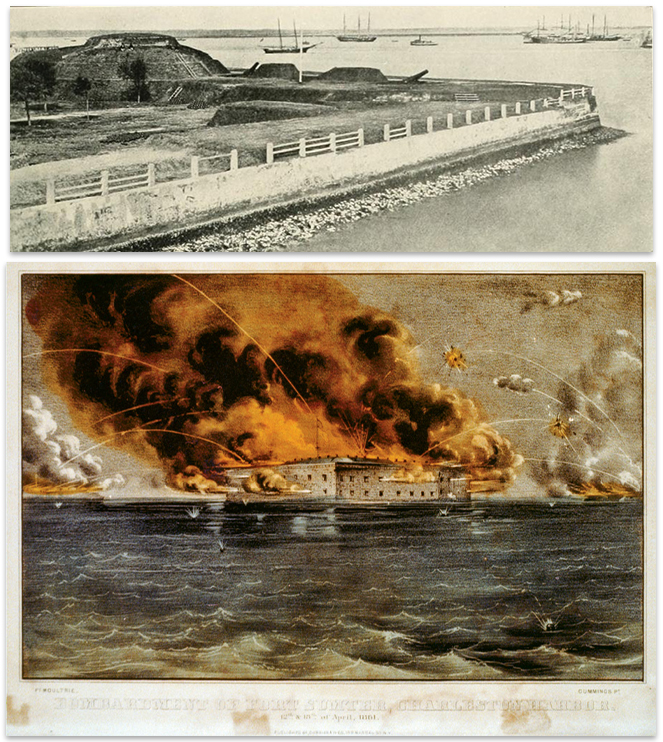 Top: Two cannons guarding the Battery in 1863 (courtesy of Library of Congress) 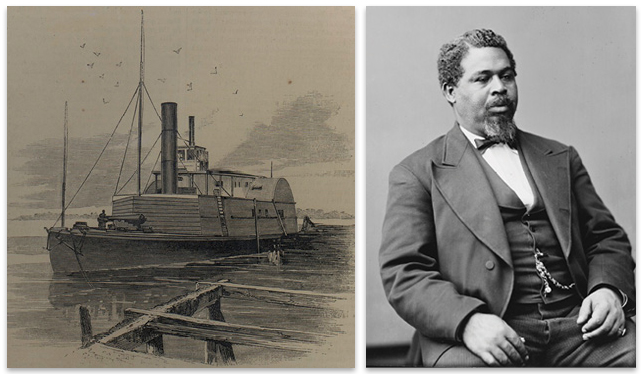 Robert Smalls and his crew take the gunboat CSS Planter out of the harbor and turn it over to the Union Navy in exchange for their freedom. (Courtesy of Library of Congress) 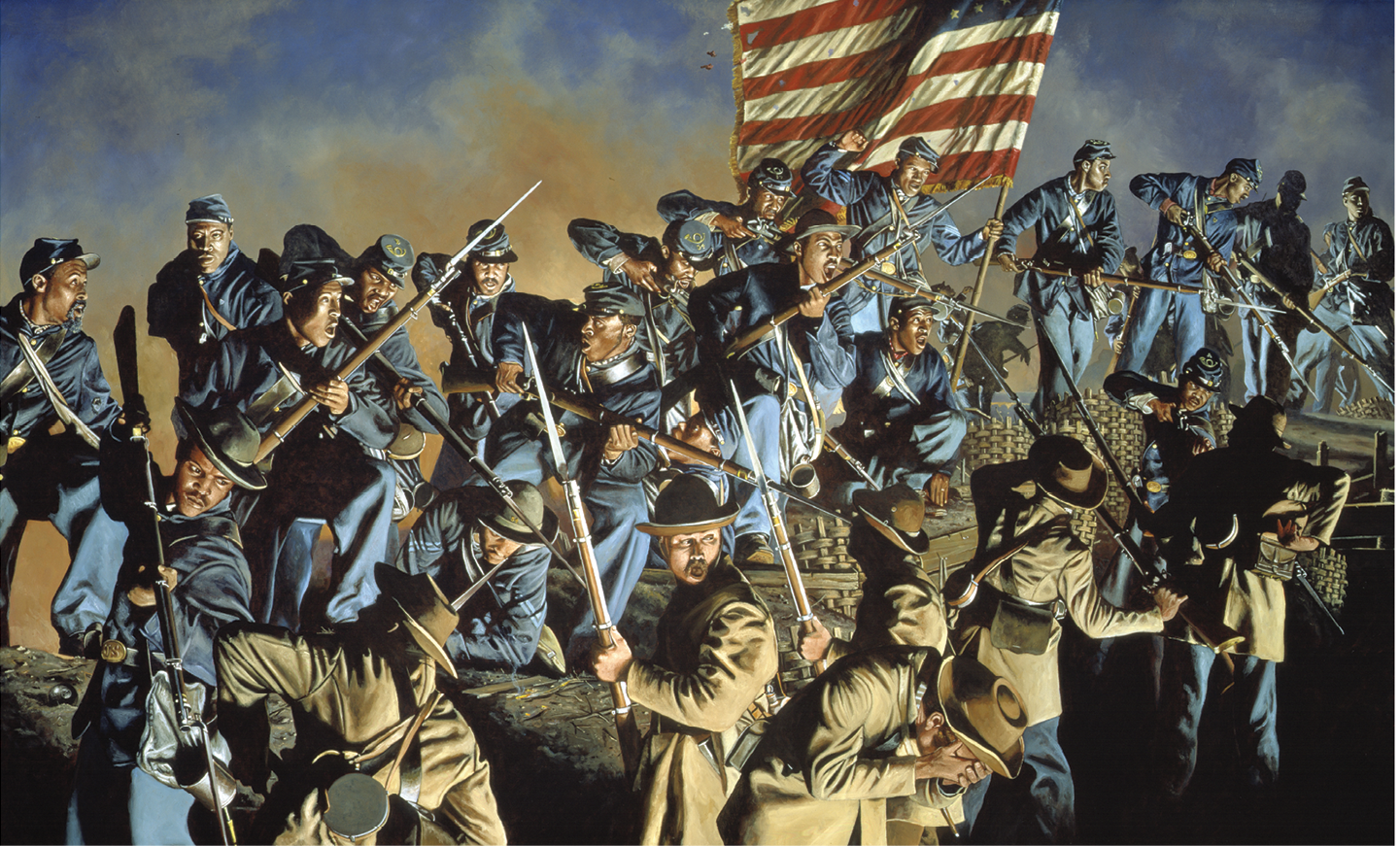 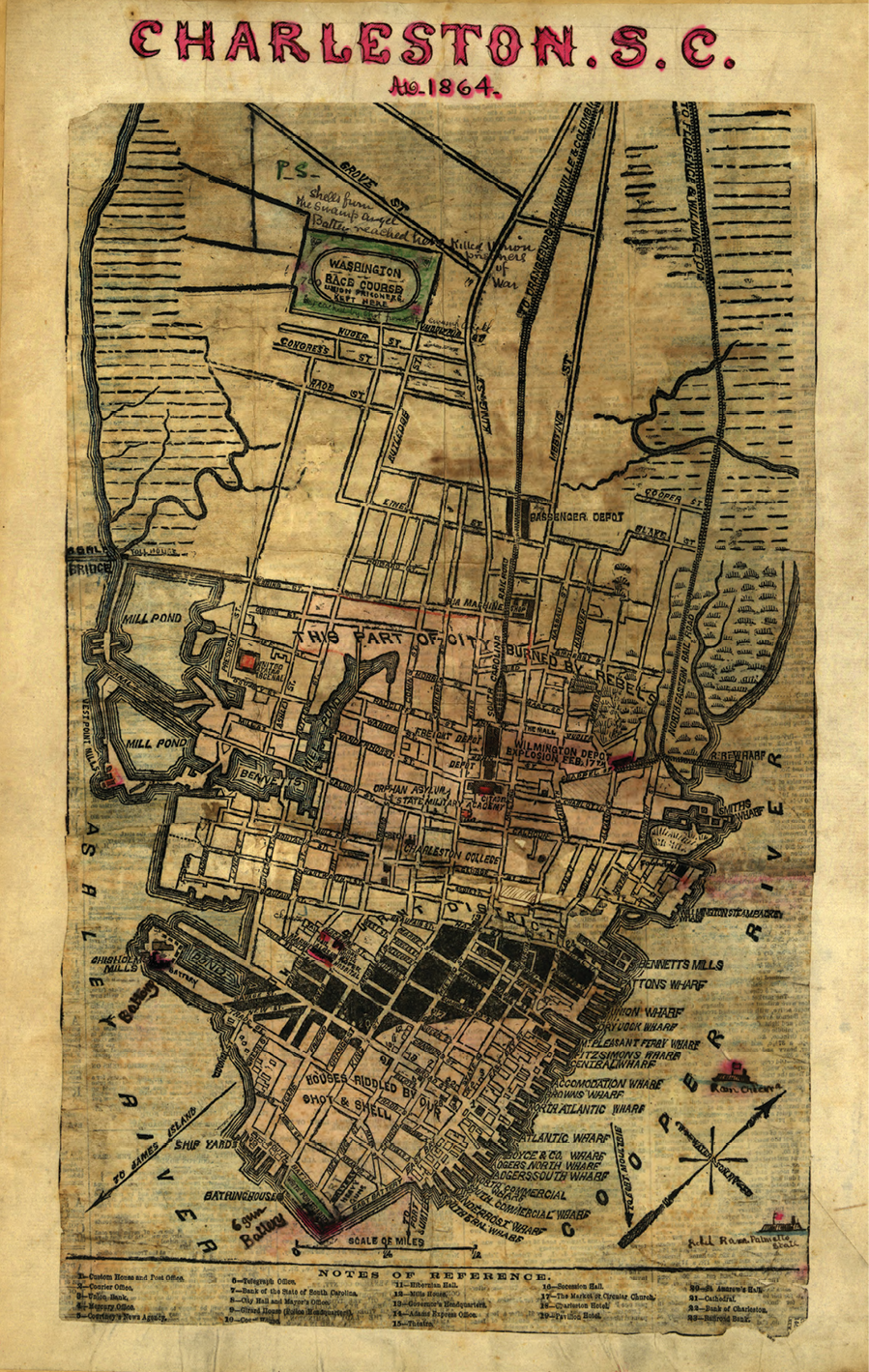 A pen-and-ink and watercolor map of the city of Charleston in 1864, marked with Confederate fortifications along the Ashley and Cooper rivers and areas burned as a result of Union shelling
(courtesy of Library of Congress) 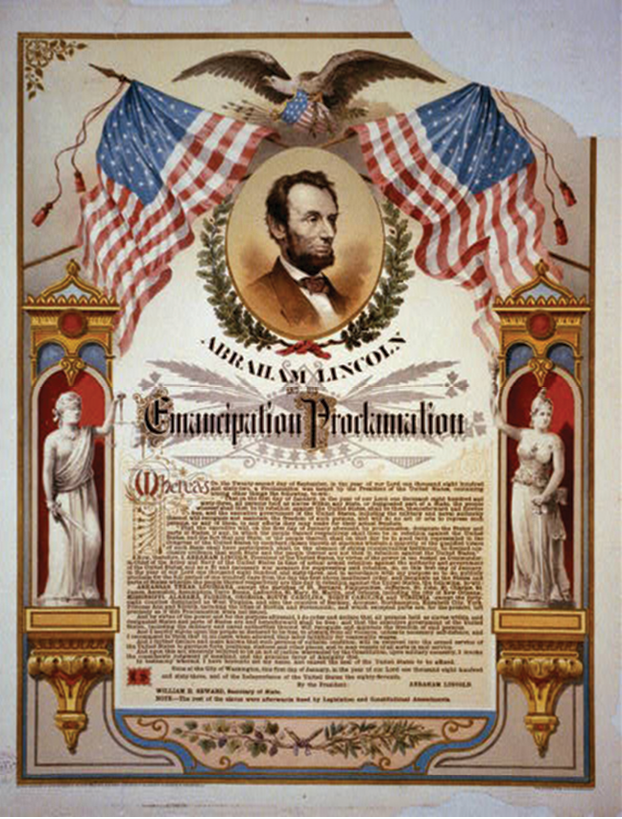 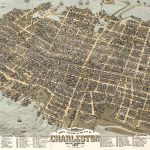 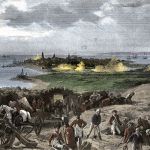 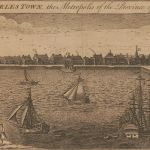 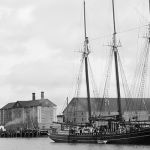 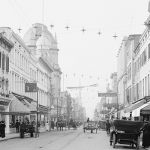 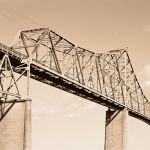 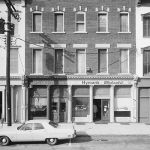 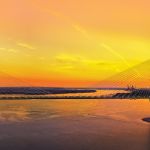 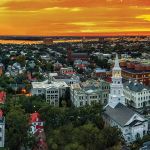