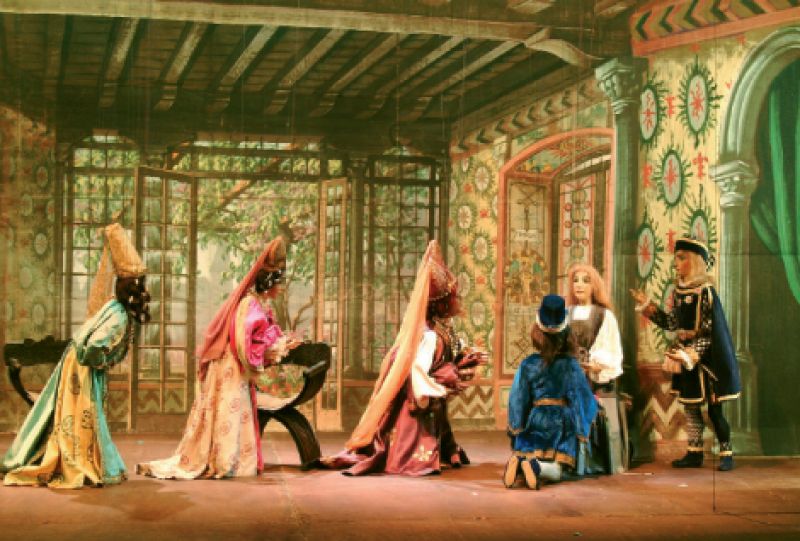 We all know how the story ends: Pinocchio becomes a real boy. And according to Colla Marionette general manager Piero Corbella, Pinocchio really does have a soul. For more than 200 years, the world-class company has held the belief that every puppet possesses a spirit. And having seen the festival veteran’s magical and inspiring performances, I believe it, too.

The Colla family has been in the marionette business since the 19th century, spending their first 100 years touring northern Italy. Around the century’s turn, they settled in Milan, becoming the second permanent theater company in the city, alongside the opera at La Scala. Patriarchs Eugenio Monti Colla and Carlo Colla III now lead 12 to 15 puppeteers, passing down traditions and jobs that have remained much the same for centuries.

For their fifth Spoleto appearance, the Collas will completely take over Emmett Robinson Theatre for the entire festival with two separate productions. According to Corbella, the company first staged Cinderella in Milan in 1906. The classic children’s tale features more than 150 marionettes and eight changes of scenery, while a live orchestra sets the show to music (a composition commissioned by the company).

The opera Philemon and Baucis by Franz Joseph Hayden was composed and written in 1773 specifically to be performed by marionettes at the royal court of Hungary. This production, set during the Ancient Greek period, features a live orchestra, four singers, and two actors who tell the story of Greek gods who disguise themselves as peasants and visit an older couple to test the worthiness of humans. First performed by the Collas two years ago in Siena, Italy, the award-winning interpretation highlights the company’s continued excellence not only in restaging historical pieces, but also in creating new works.

Old Geppetto understood what the Collas have known for 200 years: that while the puppeteer may move strings, like a real boy, a spirited puppet will do what it wants. Be there to witness these marionettes magically come alive. 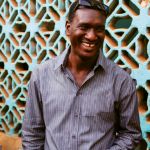 Trace the history of the blues from its African roots 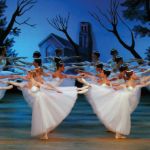