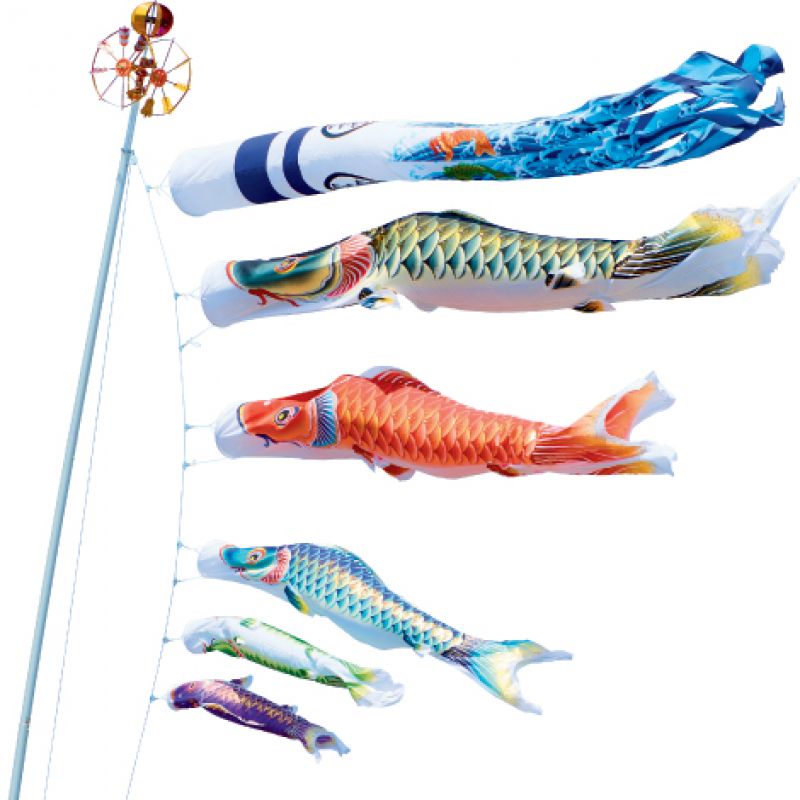 In the early 2000s, Rieko Sloane was new to Charleston (she’d met and married her husband, James Island’s Warren Sloane, years prior when he was stationed in her native Japan). She slowly started meeting area residents with ties to her homeland, but, she says, the circles—a Japanese Bible study group, an English as a second language group, an MUSC group—never overlapped. “I wanted to create an event to bring all of them together,” Rieko says.

Since, like the Sloanes, many of the couples had small children, Rieko picked Kodomo no Hi, or Children’s Day, as the reason to gather. An official Japanese celebration since 1948, the May 5th holiday honors kids; Rieko’s version, now in its 10th year, includes some 100 guests, each with ties to Japan and each reveling in a day that’s part picnic, part kids’ talent show, and part cultural festival. Held on the banks of Warren’s mother’s property on Clark Sound, the exact date—this year it’s May 10—changes according to the tides. Thanks to performances by visiting Japanese drummers and dancers and boat tours that take the uninitiated out for a little Lowcountry dolphin watching, the cultural exchange and connection is just the melting pot Rieko dreamed of.
Interested and have ties to Japan?