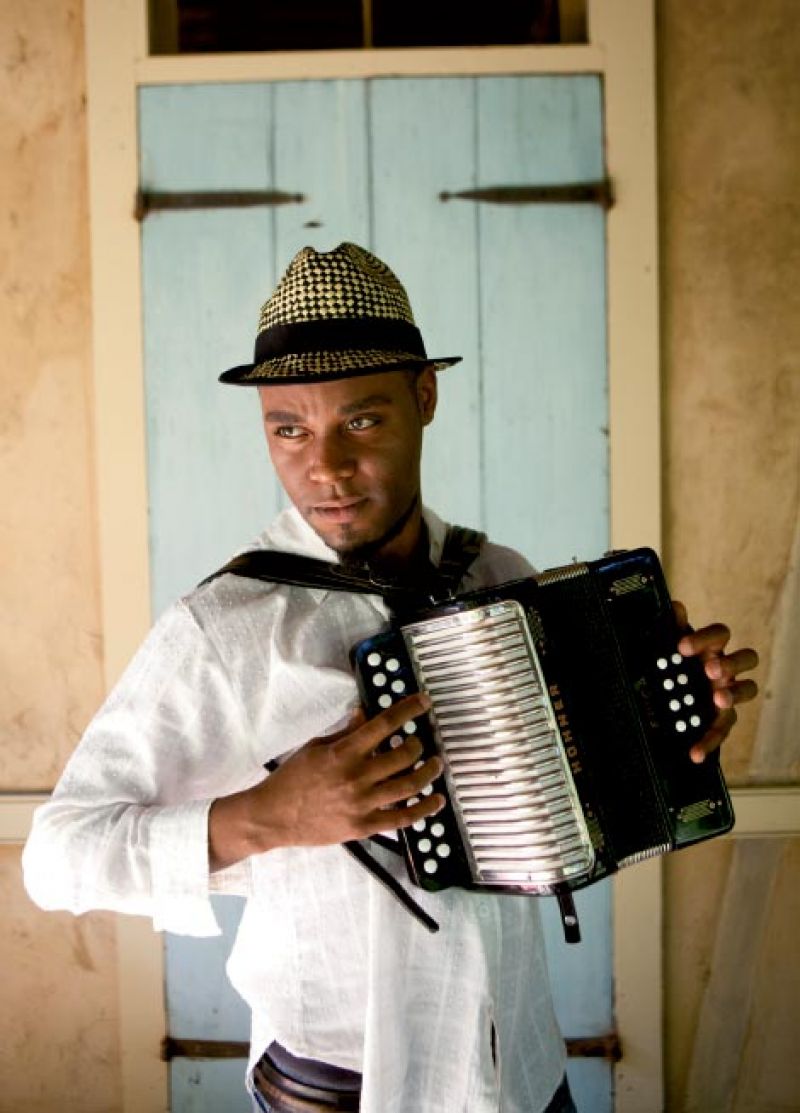 In the spirit of Spoleto’s diversified musical offerings in recent years, the festival will close with the Cajun and Zydeco musical gumbo of Cedric Watson and Bijou Creole.
Blending the Spanish and French music of bourrée and contra dance with the rhythms of West African Congo tribes, Watson pays homage to the music of slaves once sold in the Caribbean and the Colonial South. How fitting that the band will perform at Middleton Place on the ancestral grounds where slaves once labored along the Ashley River.

A four-time Grammy-nominated singer-songwriter, fiddler, and accordionist, Watson is a Texas native who now resides in Louisiana, the great melting pot of African, European, and Native American art forms. “We don’t want to forget that one of the biggest contributions to our culture, music, and heritage was made by the Native Americans,” says Watson. “I find that the old Zydeco rhythms sound like a mix of African and Native American ceremonial rhythms. This mélange very possibly came about through the intermingling of the Native American population and the Maroons.”

Our advice? Ease through the afternoon with a picnic, a craft brew or two from the finale Beer Garden, and a lineup of local and regional opening bands, but reserve a little go-juice for Watson and Bijou Creole, whose globe-trotting Bayou sound is sure to have everyone on their feet for un vrai fais do-do (Creole dance party).