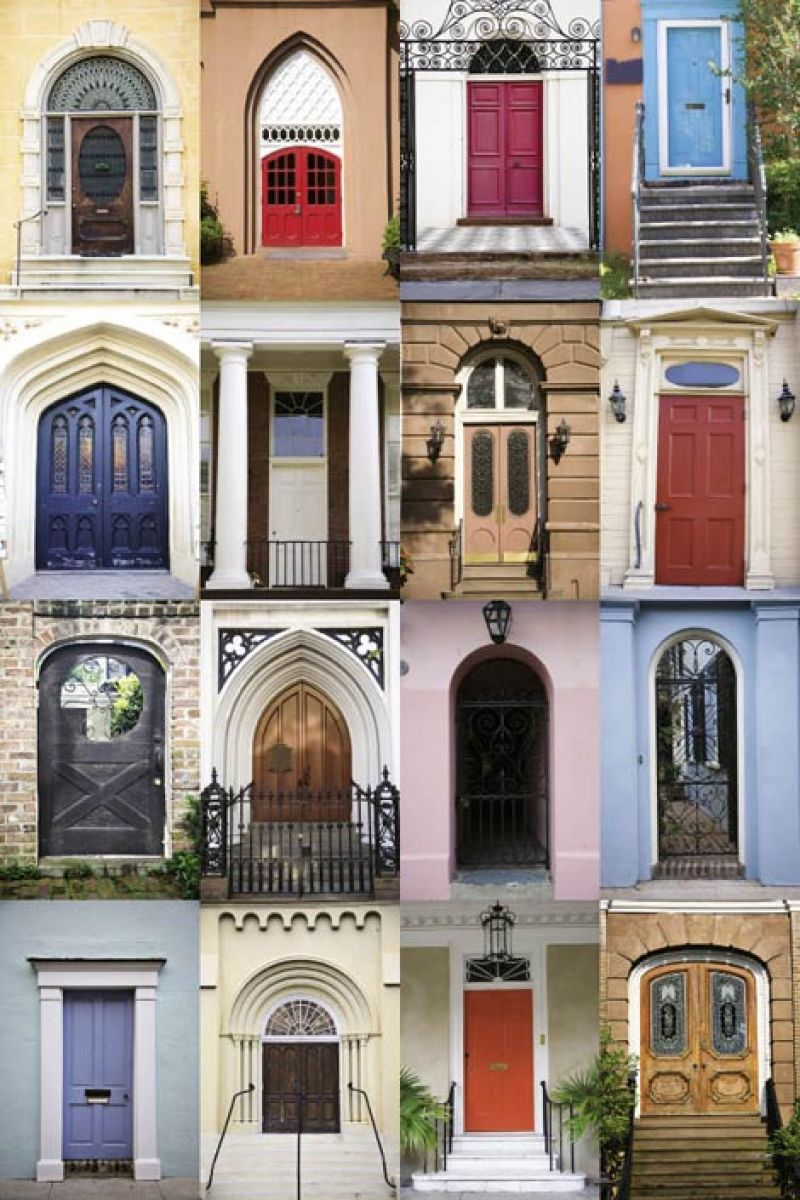 Charleston may be the epicenter of polite behavior in the U.S.—after all, the city had to be retired from Miss Manners’ annual list, having won the top honor for more than 10 years. However, as there is no official guide to navigating the etiquette protocols developed over centuries, new arrivals to this bastion of Southern civility and hospitality must go through some rites of passage.

For example, being invited to a downtown dinner party. You arrive at your host’s piazza door in a timely manner and, hearing laughter among the guests already inside, press the bell. When the summons goes unanswered, you boldly turn the knob, find it unlocked, and try the bell on the main door. Still no response, the second doorbell leading to the same rejection as the first. It would be enough to hurt your feelings, if you weren’t actually invited.

Your host isn’t trying to be rude; downtown doorbells, from Queen Street south to the Battery, simply don’t work. It must be the proximity to the harbor, with the humidity corroding the batteries and wires. A good friend of mine who’s a Charleston native once explained to me that through the 1960s, it was too expensive to replace the old wires, and downtown residents just became used to doorbells not working. Another acquaintance confirmed that local protocol called for knocking at your close friends’ doors, walking in, and calling out, ‘I’m here.’ Then you waited to see if the occupants emerged. If they did not, you left, closing the door behind you.

Once, on an invitation, I showed up to a friend’s house and pushed the doorbell. Luckily, I had phoned just before heading over—otherwise, I might have been standing on her stoop for quite sometime. Anticipating my arrival, the friend had tacked a note on the door instructing me to knock rather than use the bell, because it had a delayed ring. Indeed, it did. Fifteen minutes after I stepped inside, Beethoven’s first eight notes rang out. It was the tardy bell, installed by a previous owner now long gone.

None of our three doorbells function. My husband and I have spent a great deal of money to get them working, twice replacing them. But for the last year, it has been a hit-and-miss business, the rain doing us in. Mostly we tell people to call first, then knock and come on in.

Calling before dropping in for a visit became a firm rule in Charleston around the time that the average household no longer had “staff” to answer the door. Home telephones were kept under the stairway, along with a mahogany chair, much like a student’s desk, boasting one raised arm attached to a little table sufficient to hold the phone and a pencil and paper. (Post-its were still more than a decade off.) This rule might also be responsible for the many absent street signs and house numbers around the peninsula. Some blame the missing directives on vandals; I personally believe homeowners take them down to ensure that guests phone for directions before visiting.

Shortly after my husband and I moved here from Atlanta, we stopped off to visit friends on Church Street. We weren’t familiar with their home, and as I mentioned, there were no visible addresses on the houses. Guessing at which door might be theirs, we rang the bell. No answer. We opened the piazza door and walked to the front door, then rang that bell. Again, no answer. Now, we are certainly “knock-and-come-in” friends, having known this couple for 30-odd years. So we did just that, rapping on the door as we opened it. Just inside was a lovely man (I call him such because he did not chase us out), standing in the hallway in nothing save for his underwear—the kind with prints.

After hurriedly closing the door, my husband and I pounded down the driveway, running smack into a distinguished Charlestonian, who watched us warily (it is unusual for a man to run in a dress suit, his wife close behind in her heels). “Can I help you?” he inquired. We explained that we were unable to find the correct house, told him our friends’ names, and were escorted to the appropriate residence.

We rang the bell; but, alas, no answering ring resounded. Having learned our lesson, we knocked, robustly, and in due course, our friend came to the door, saying, “You should have just come right on in. Didn’t I tell you our doorbells don’t work?”