Experts discuss the Asian longhorned beetle (ALB) in disaster terminology. There’s an “emergency response,” “boots on the ground,” even an “epicenter.”

A Hollywood homeowner found one of the large, black-and-white wood-boring beetles last May. It had never been reported in South Carolina before, and no one’s quite sure how it got here. But around the Stono Ferry neighborhood, it’s quickly caused “heavy and significant damage,” says Steven H. Long, an assistant director with Clemson University’s Department of Plant Industry (DPI).

Operating in only three other US states, the invasive bug predominately targets maple trees, though its larvae also feed on species such as willow, elm, and birch. Infested trees face certain death, promising losses for homeowners, “but the biggest impact is on the forest industry,” says Long.

Since June, experts with Clemson DPI and the US Department of Agriculture have been examining every tree within the current 22-square-mile infestation area. Long believes they could ultimately identify 10,000 trees that will have to be removed after an environmental assessment. Eradicating the beetle could take a decade.

If you spot signs of tree damage—namely holes in trunks—e-mail invasives@clemson.edu. To avoid spreading bad bugs, always buy and use firewood locally. 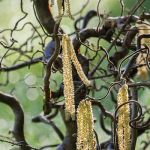 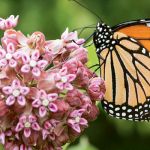 Learn to plant for the butterflies—and their caterpillar counterparts 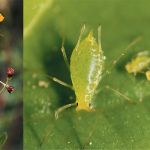 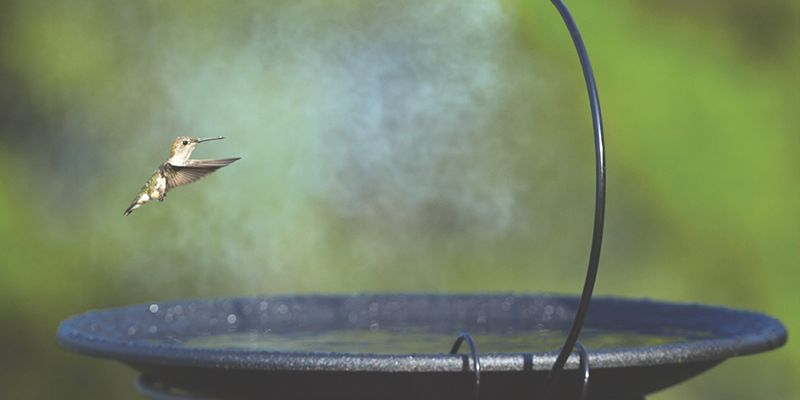 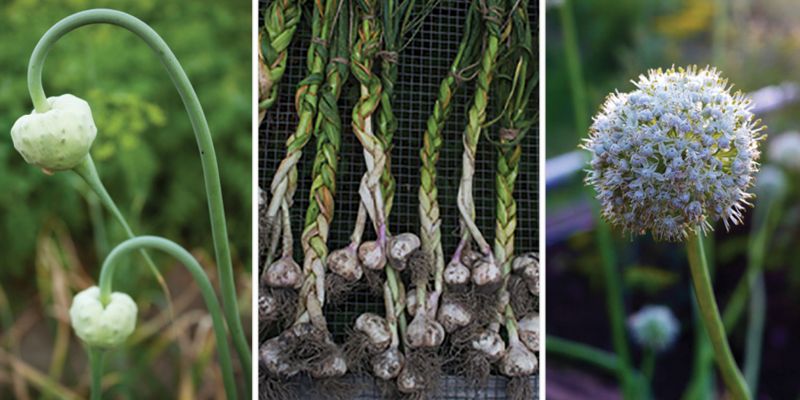 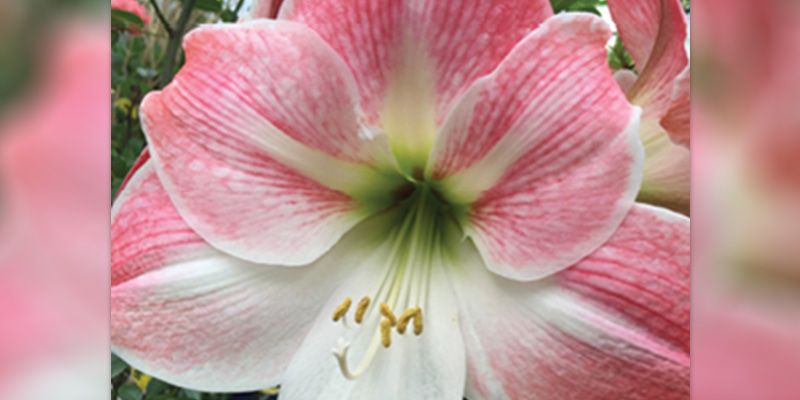 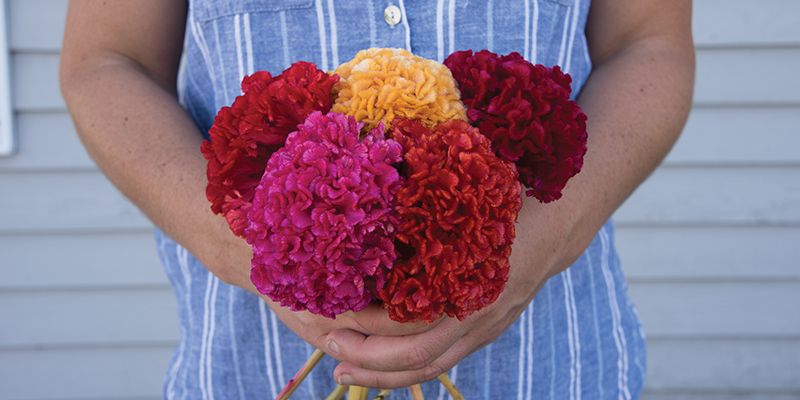 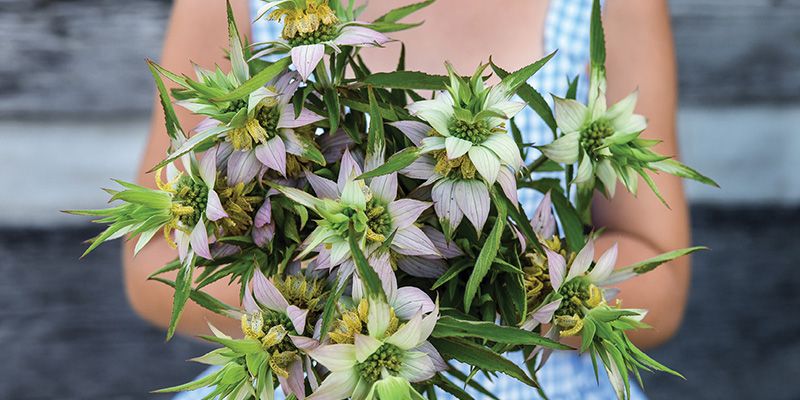 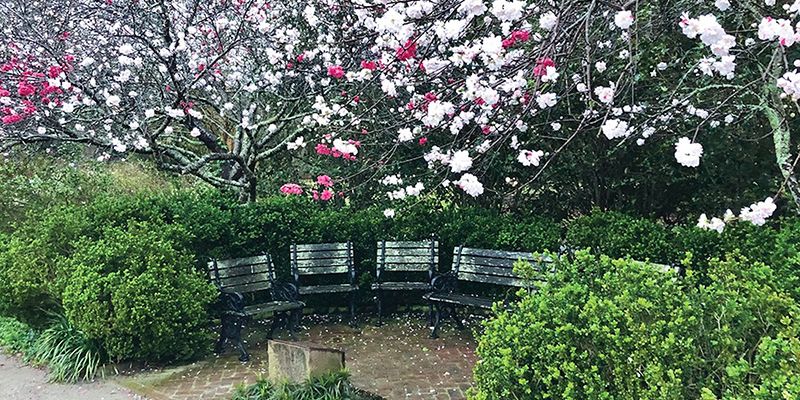 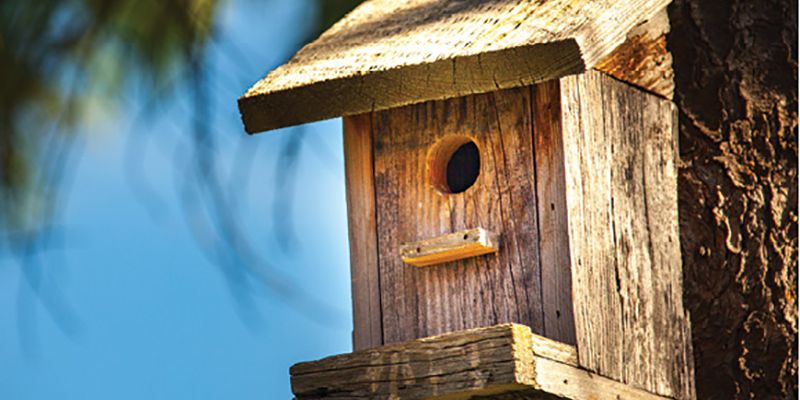 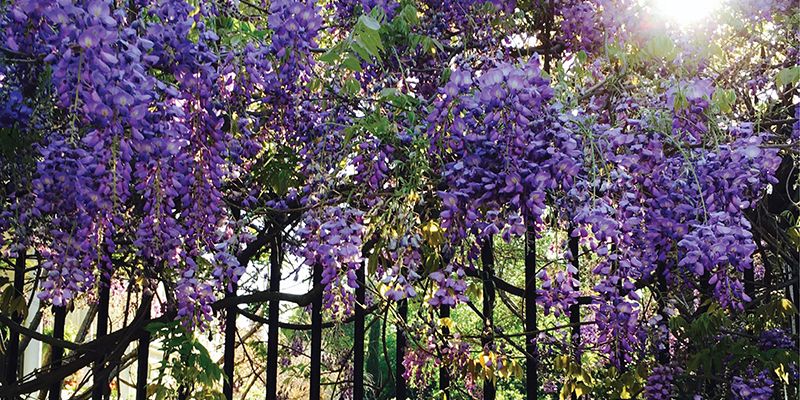 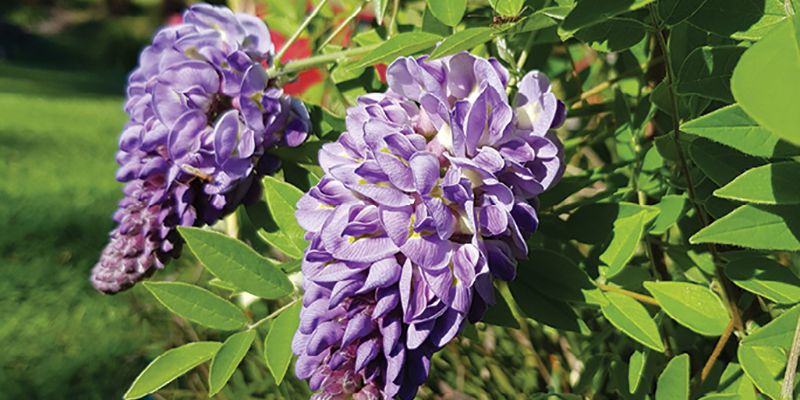 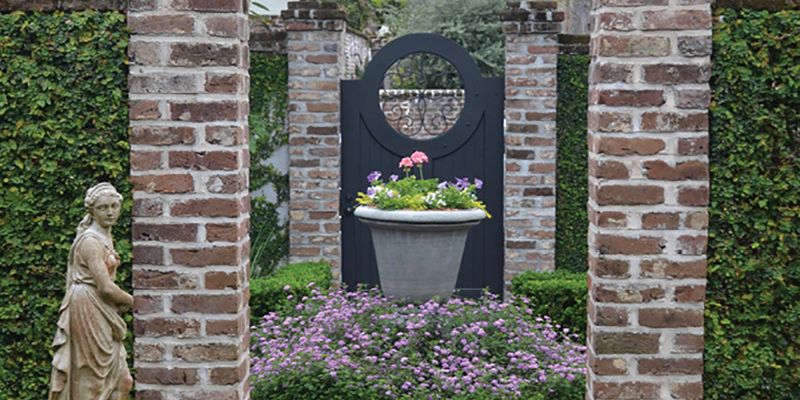