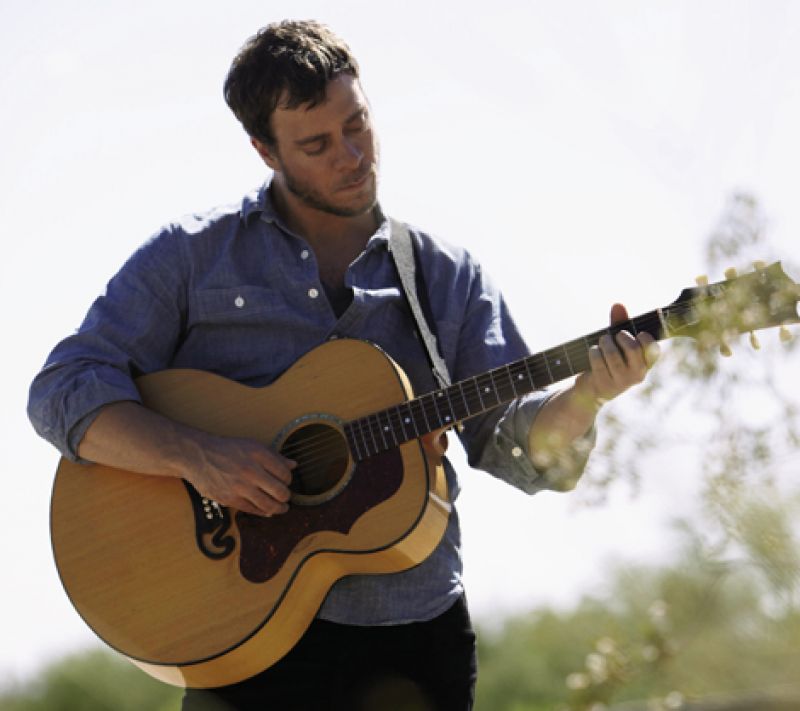 Even a quick listen to Amos Lee reveals a man in love with melody and tone, a singer-songwriter whose lyrics scatter in rhythmic patterns carefully honed in a fashion much like the Van Morrison of Astral Weeks.


Signed to the legendary jazz label Blue Note Records, Lee’s style skirts the edges of jazz, pop, soul, and Americana in the same way as Norah Jones, David Gray, and Ray LaMontagne. And though not a household name, his music has become ubiquitous throughout TV land with song appearances on shows such as House, Brothers & Sisters, Six Degrees, Grey’s Anatomy, and ER, as well as commercials for AT&T.


Concertgoers can expect to hear the Philly native’s first single, “Windows are Rolled Down,” from his fourth album, Mission Bell (now in heavy rotation on 105.5FM The Bridge), and other gems showcasing a world-weary singer-poet in his prime.