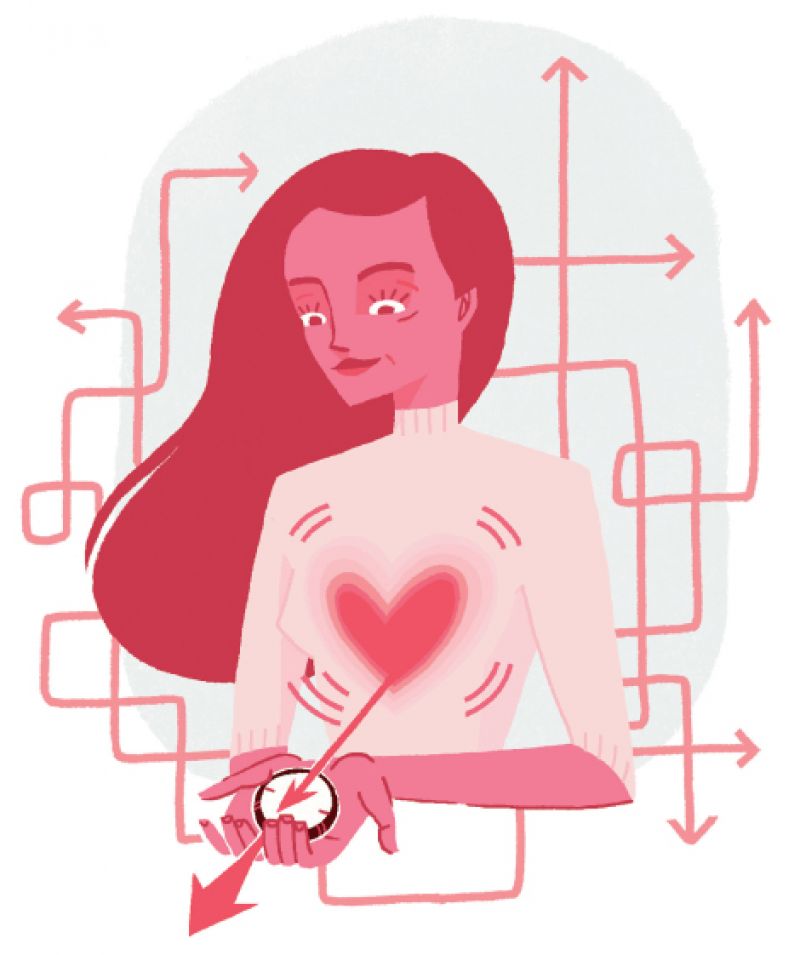 I’d only been here a week when I got the memo. I was in a salon on Society Street, just someplace I’d stumbled blindly into not knowing a soul who could tell me where to go, who to see. I pushed my credit card across the desk and glanced around. When I touched my newly done hair, I knew without looking that it was too short, too stiff—too Southern. I was, after all, the youngest person in there by about a half century. Hence, the cement-sprayed curls sitting nice and sturdy on my head.

The receptionist running my card was young, maybe 30. “You new here?” she asked.

The girl shook her head and ripped my receipt from the dispenser. “Yeah. Lemme give you some advice.” She pushed the tab toward me. “Livin’ here, you’re gonna have to import ’em. The men, I mean. Charleston’s not like other cities.”

A week later, roaming the aisles of Barnes & Noble (I didn’t have a job, so I had a lot of free time back then), I ended up chatting with a gal in her early 40s. She echoed the receptionist’s warning. “Single here? Ick,” she said, and actually shuddered. “I’ve been there. It’s not like other cities—not for us girls, anyway.”

I think I looked around for cameras—this narrative was a little too Hollywood neat for me. Who am I, Jennifer Love Hewitt in the first 10 minutes of a bad Lifetime movie?

That was 11 years ago. Today, I’m settled in, the way you get when a town becomes yours. I’ve got good hair now, thanks to a stylist who knows I’m not a 79-year-old bridge player. I’ve got a good job, and most of the people I bump into are friends.
|
As for that five-alarm welcome wagon that greeted me? I catch their drift. But instead of yelling “Fire” in a crowded singles market, here’s my take:

Mostly, good Southern manners need a good solid reboot. Maybe it’s the heat, maybe it’s a steady stream of mamas and daddys who made the living a little too easy, but these boys are lazy. Risk averse, even. Forget The Notebook—think more Midnight in the Garden of Good and Evil, with everyone in it wearing a sun visor and texting. In bars, you’ll find the young ones insulating themselves in groups, the 30-somethings clinging to their iPhones—as if Apple can get them laid—all the while, a thousand pretty blondes order themselves another drink.

Seriously, what’s wrong with you? Be original. Also, remember that manners take courage—the grit to call, to be direct, to shake the all-out inertia that comes with having more beautiful girls than you know what to do with. It’s the same reason I haven’t ordered a rug yet from West Elm. Too many choices. What if I pick the wrong one?

And then there’s us, the ladies. Besides an all-out enabling problem when it comes to these boys’ sluggishness, we may have an identity problem. And who could blame us? We live in a cult city, where we can easily align ourselves to what all of Charleston is doing. When the city is doing Spoleto, by God, let’s see the show everyone is seeing. We hit the right boutiques, the right restaurants—you know, the ones the whole nation is talking about? Steer clear of the “wrong ones,” and there you go. We’re in lock step with every other pretty little thing before we know it. Trust me, I’ve spent my share of evenings on expensive bar stools, all dressed up and nodding along to conversations I knew nothing about, while pretending to care plenty, all against the backdrop of sleepy piano music and a gaggle of well-dressed, well-heeled gay men who’d prefer I open a charge at Gwynn’s and use it, and long-winded artist-types who, sweet Melissa, could use a little levity. All because that place, that night, it all seemed very Charleston.

But nodding along is for suckers. I don’t do that anymore. When I go to a show, it’s because it sounds like honest-to-God fun, and I’ll skip Foodie Event #405 in favor of a night’s worth of belly laughs tucked into a bar with a good friend—whether The New York Times has heard of the joint or not.

Surely I’m not suggesting you make your years here an adventure in Anytown, U.S.A. But the takeaway is this: figure out who you want to be, and be it. Accept the flack for doing what you want to do, and don’t confuse things (ahem, the men) by blending right into the landscape. How else are you going to find someone who gets you?

And gentlemen? Your gentile forefathers are rolling over in their moss-covered graves every time you toss a gal a wink and your digits, instead of looking her in the eye and telling her you’d like to see her again—then actually doing it. Get it together. Or hey, forget family honor. How about being the only guy in the bar with a bit of Southern-bred chutzpah?

Because those women I met initially were right. Charleston isn’t like other cities. It’s different. I think it requires the same of us. 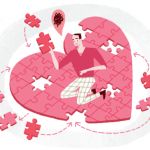 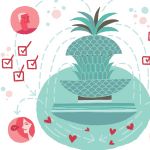 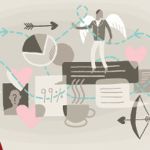