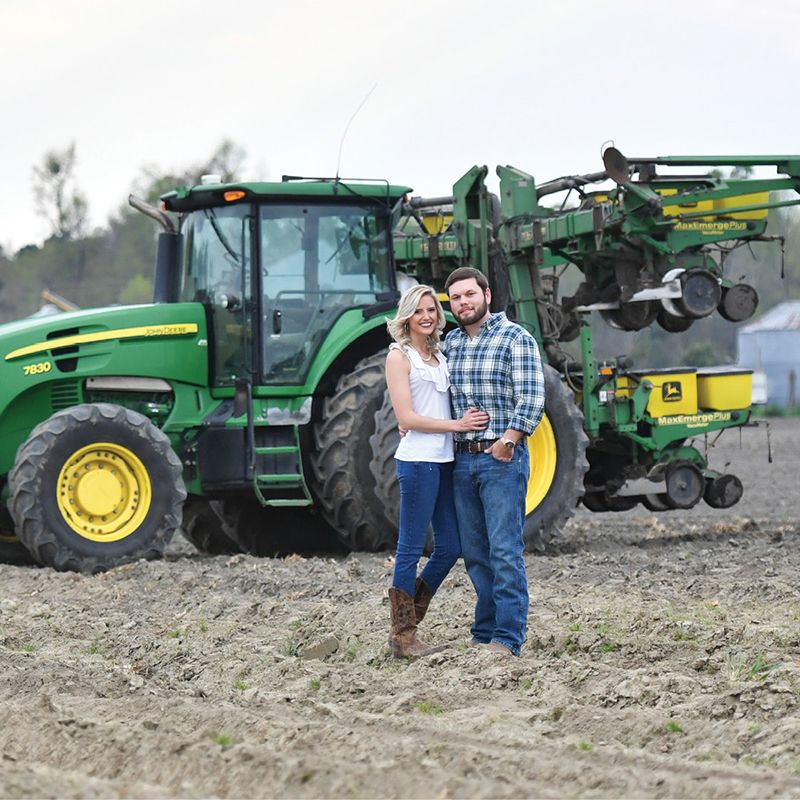 After Jared Weathers’s wife, Kellie, introduced him to craft beer, he started growing barley for malt on his family’s farm.

If you’ve ever sung the praises of a cold beer, you should really be marveling at malt.

Malted barley is the soul of beer, giving it color, flavor, and the necessary sugars for fermentation. It also thrives in cool temperatures, but that didn’t stop fourth-generation farmer Jared Weathers from bringing it to the Lowcountry. “We grew up growing cotton, corn, peanuts, and you always look for different markets,” he says. “Five years ago, I didn’t know what craft beer was until my wife introduced me to it. Then, I looked around and said, ‘Why is nobody growing grain here?’”

South Carolina’s first and only malthouse, Palmetto Malt Company grows its barley at Weathers Farm on land the family has owned for more than 50 years and operates a 3,000-square-foot malting facility in Dorchester County. The inaugural batch of grain was planted in November 2019, harvested six months later, and malted for distribution across the state to about two dozen breweries. While barley itself is an inexpensive crop and only occupies 100 acres of the 2,000-acre farm, Weathers explains, “malting is where the money comes from.” 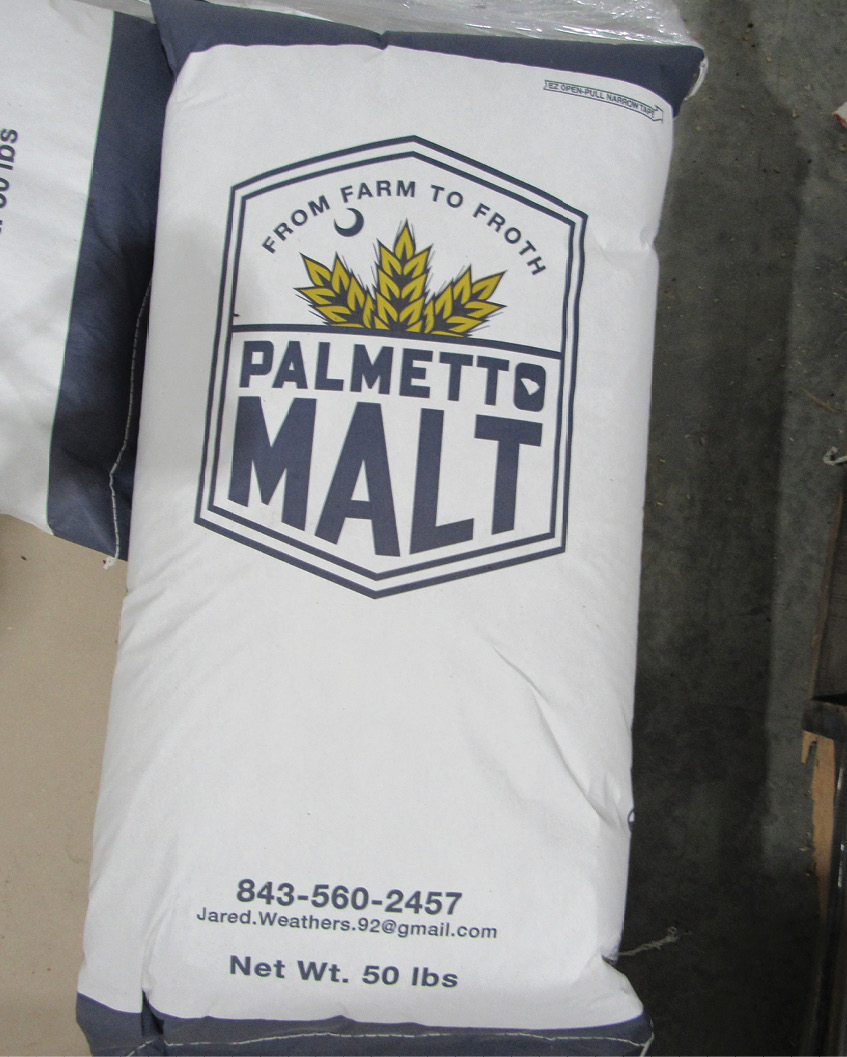 North Charleston’s Rusty Bull Brewing purchased some of Palmetto Malt’s original base to create a golden farmhouse ale, while Hobcaw Brewing brought Weathers’s malt home to Mount Pleasant. There, head brewer Chris Percello featured “Homegrown,” an American pale ale using 100 percent Palmetto Malt, in early September. “We were happy to support the first South Carolina-grown malted barley and put it in a beer. Jared grows and malts it, drops it off at the brewery, and can come by for a tasting a week later,” says Percello. He hopes for more collaborations with Weathers that “capture some of the South Carolina microflora” using locally foraged botanicals or fruits.

The formula for Palmetto Malt, made in house every seven days, is adjusted based on the temperature. “We try to stay around 58 degrees at all times [in the malthouse],” he explains. “We can make a recipe, but South Carolina could go from 60 to 30 degrees in a single day.”

Weathers has produced a base for pilsners and pale ales and is releasing a wheat base this month. “Ten years ago, you tell someone you’re gonna grow barley in the South and haul it down the road to Charleston, they’d think you’re crazy,” Weathers laughs. “We always want to stay a small craft malthouse where I can deliver it to the brewery and keep that relationship.”

The Life of a Palmetto Malt Grain 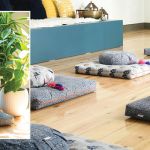 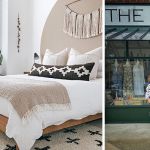 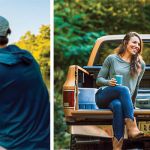