A Place to Create 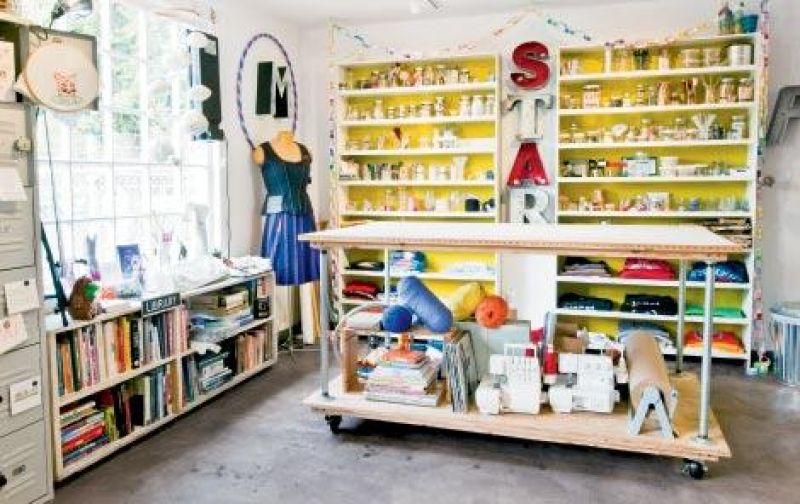 The walls of SpaceCraft Studios, Avondale’s funky congregate-and-create workshop, spill over with an artistic cache that anyone handy would want to get her hands on: metal-stamping and block-carving tools; glue, staple, and heat guns; sewing machines; vintage magazines; and the list goes on. Local instructors use these goods in crafty classes such as terrarium building, bookbinding, screen-printing, and T-shirt upcycling. (Want to work solo? The studio rents space hourly.)

Inspired by a Louisiana farm upbringing and later by encounters with the Burning Man art festival and the global trend in DIY, founder Allison Merrick opened SpaceCraft in August 2012 after the federal educational technology project for which she worked drastically reduced funding. And now, the tech-savvy 37-year-old has become a mover and a shaker amidst a building wave of makers.

This past spring, Merrick purchased a 3-D printer—just in time for it to become a highlight at the DIG SOUTH Expo in April. The machine has been popular with clients developing product prototypes and parts but also fascinates about anyone who walks through SpaceCraft’s doors. “More and more, the education technology industry is inspired by the maker movement and projects that utilize hands-on learning in artistic ways,” she says.

SpaceCraft by the Numbers
➼ 463 people took 140 classes in the studio’s first nine months.
➼ 37 consignors sell handcrafted goods in SpaceCraft’s shop, ranging from funky jewelry to craft kits.
➼ Twice Merrick has dismantled her MakerBot 3-D printer, made necessary repairs, and reassembled it.
➼ $5-$20 is the rate for studio space rental, depending on how much equipment and help you need.
➼ 8 camps welcome kids this summer, including a rock ‘n’ roll-themed crafting week.

Learn more about SpaceCraft and see the calendar of upcoming classes at www.spacecraftstudios.com. 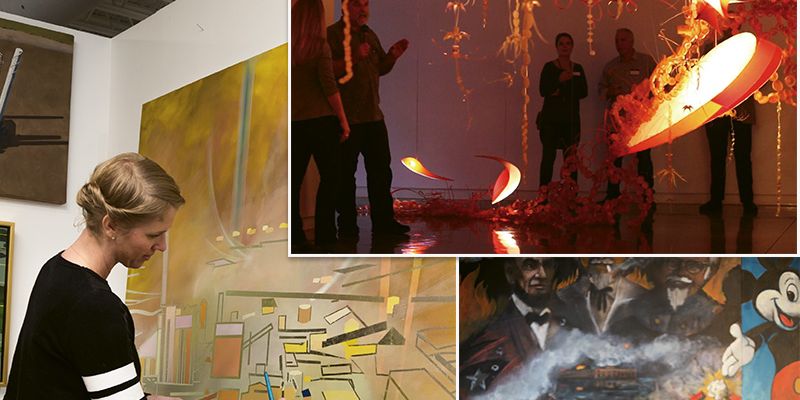 The State of the Arts

Charleston’s growth has been a boon for, and in part driven by, its creative community. The return of festival...