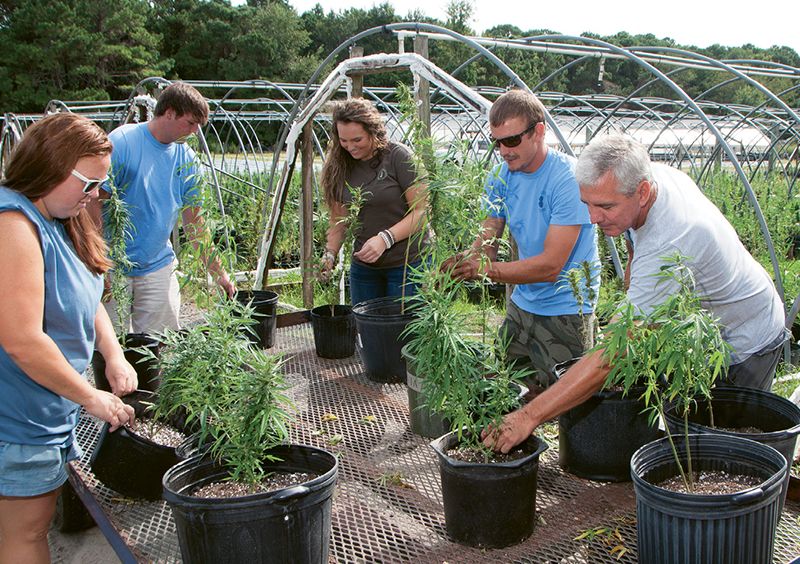 David Bulick and staff at Charleston Hemp Company’s Awendaw farm (above) extract CBD from their crop to make products including vaping oils, tinctures, and salves (below).

In the final days of February 2018, David Bulick planted his first crop of hemp, nestling seeds gathered from farmers and suppliers across the country into pots in a greenhouse at his Awendaw farm. Just six months later, his fledgling Charleston Hemp Company released its first batch of goods: oils, lip balm, and salve incorporating CBD, the much-buzzed-about compound folks have begun using to ease ailments such as anxiety, pain, inflammation, and nausea.

“Everybody is so pumped about CBD. It’s very cool to be on the forefront of this industry,” says Bulick, who is also the owner of landscape-plant purveyor Lowcountry Nursery. Charleston Hemp Company was one of 20 farms selected to participate in the South Carolina Department of Agriculture’s inaugural Industrial Hemp Pilot Program. Though both hemp and marijuana are cannabis plants, hemp contains dramatically lower levels of THC—the psychoactive compound that imparts a “high”—than marijuana and much higher levels of the compound cannabidiol, or CBD, touted for its potential health benefits.

The Lowcountry’s first vertically integrated CBD provider—meaning it handles every step of the process from seed to shelf—Charleston Hemp Company works with MUSC biomedical scientist Dr. Mark Hamann on research and development and uses an independent laboratory to test each batch of hemp extract, ensuring that it contains less than the legal limit of .03 percent THC.

While the results are carefully regulated, the process in this burgeoning industry has been one of trial and error. “Every day, we’re building something new or figuring out a way to streamline our operation,” says Bulick of his 16-person team. “You can’t just go out and buy the equipment you need.”

After harvesting its second crop this winter, Charleston Hemp Company will add to the array of products sold locally by an intriguing variety of retailers—from Dottie’s Pharmacy on Folly Beach to Cannonborough Collective downtown. Or buy the homegrown goods at charlestonhempcompany.org.

Major Moments: What led up to the industrial hemp revolution?

May 2017: Gov. Henry McMaster signed a law legalizing the growth of industrial hemp in South Carolina and creating the Industrial Hemp Program, which began in 2018.

October 2018: The Department of Agriculture announced the 2019 Hemp Program. It includes 40 participants—twice as many as last year—with Charleston Hemp Company among the 19 returning farmers. 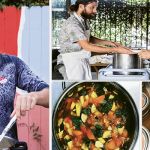 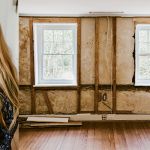 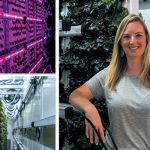