Spreading the Joy
February 2017
WRITER:
Sarah Reynolds
The past is present in a new gospel music series 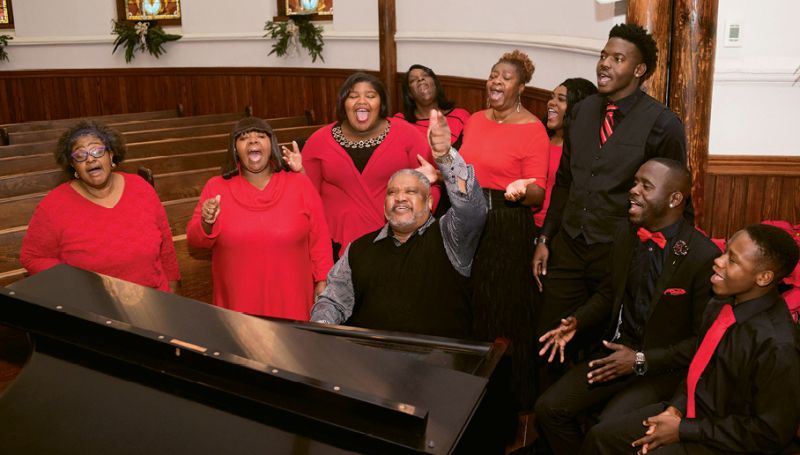 In 1967, the Edwin Hawkins Singers’ gospel arrangement of 18th-century hymn “Oh Happy Day” shot to the top of international music charts. It was recorded by hundreds of artists over the decades, and George Harrison even claimed the song as inspiration for his own ”My Sweet Lord.”

Some 50 years later, Carl Bright, a local singer and pianist who’s directed and composed for gospel performers around the country, found inspiration in it, too. “I woke up one morning with the idea for a gospel series called ‘Oh Happy Day,’” he recalls. In October 2016, his newly assembled choir—including himself and his wife, Guinevere, and daughter, Genesis (who perform as The Bright Family Singers)—made its joyful debut at Circular Congregational Church.

Monthly concerts sponsored by the nonprofit Project L.O.V.E. deliver traditional and contemporary spirituals, hymns, and more, with narration from Bright sprinkled throughout. “It’s important to me that people know a burden was placed on African Americans,” he says, “but we persevered; we kept on singing.”

For African-American History Month, the choir lifts its voice first on February 19 and again on the 26th, this time joined by Dr. Edwin Hawkins himself. A happy day, indeed! 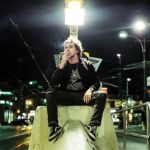 SUSTO advances its indie rock sound in a new album 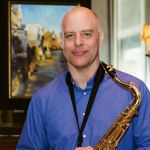 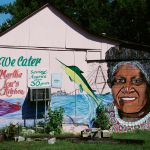