See the CSO at the Gaillard 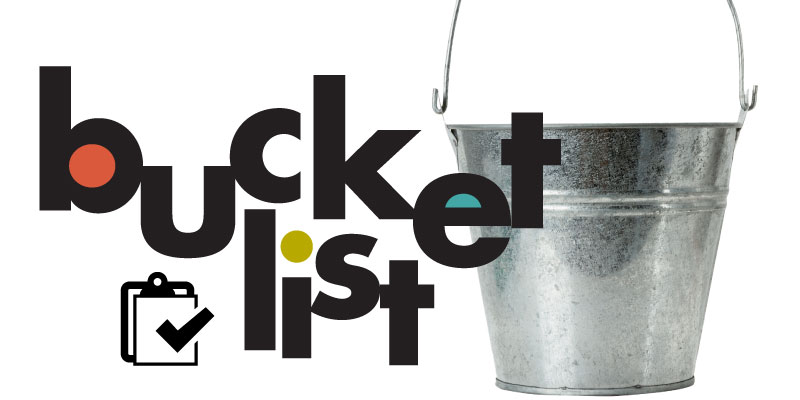 Before the four-decade reign of Joe Riley, the city’s mayor, John Palmer Gaillard Jr. shepherded his namesake auditorium that in 1968 helped to launch Spoleto and the Charleston Symphony Orchestra. Riley, in one of his final moves as mayor, honored his predecessor with a $142-million renovation, including an 1,800-seat performance hall, that debuted in 2015. Although it’s already hosted the likes of ZZ Top and Herbie Hancock, the room’s true sonic design is intended for symphony orchestras. Charleston has one of those, and it’s a very good one, at that. This winter and spring, you can hear the CSO play Beethoven, Bernstein, Brahms, and Gershwin.