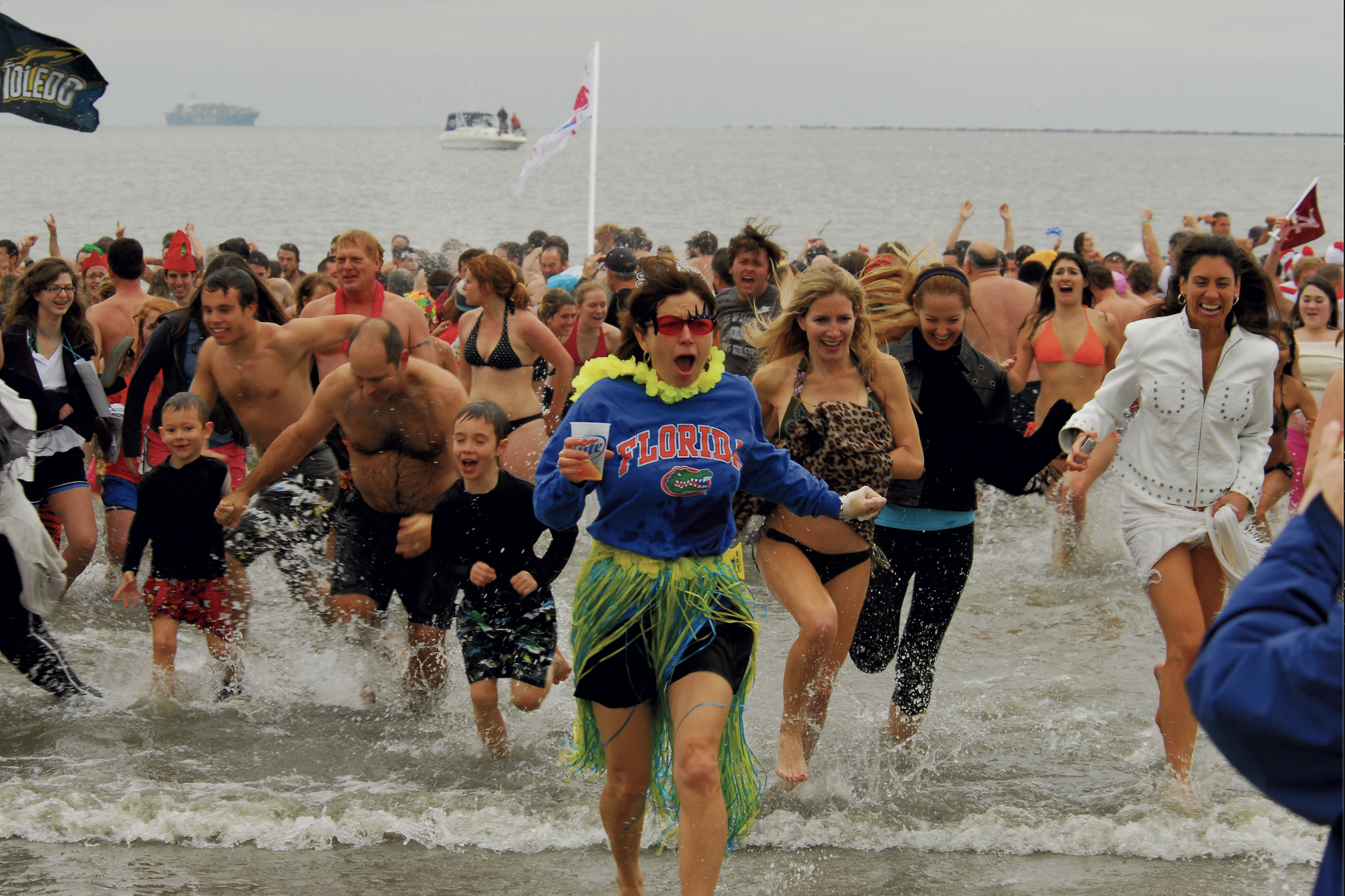 Looking to take a dip in the briny blue to ring in the New Year? You can pick from two places to plunge: Sullivan’s Island or Folly Beach. This year you'll have to pick between the two, because both groups jump into the water at 2pm. The Sullivan's Island iteration is hosted by Dunleavy’s Pub in support of the Special Olympics, with beers and Bloody Marys commencing at 9am. Folly hosts the seventh “Freeze Your Bills Off” plunge, where participants dress as their favorite Bill Murray character and can compete the costume contest.