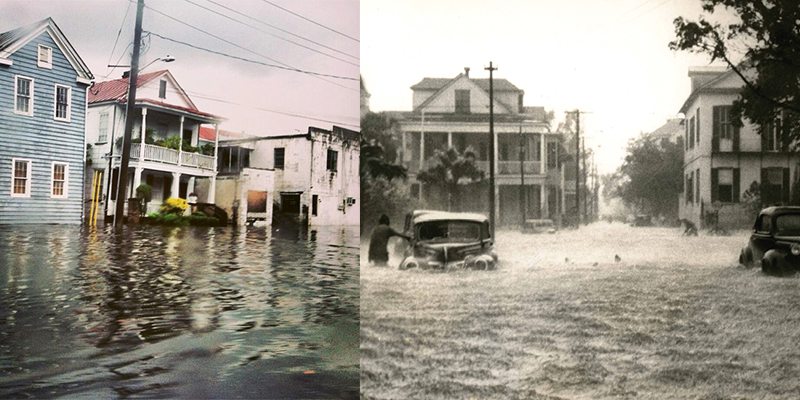 Addressing It With Dialogue and Design - How city planners and preservationists are rethinking, and redesigning, Charleston’s approach to flooding