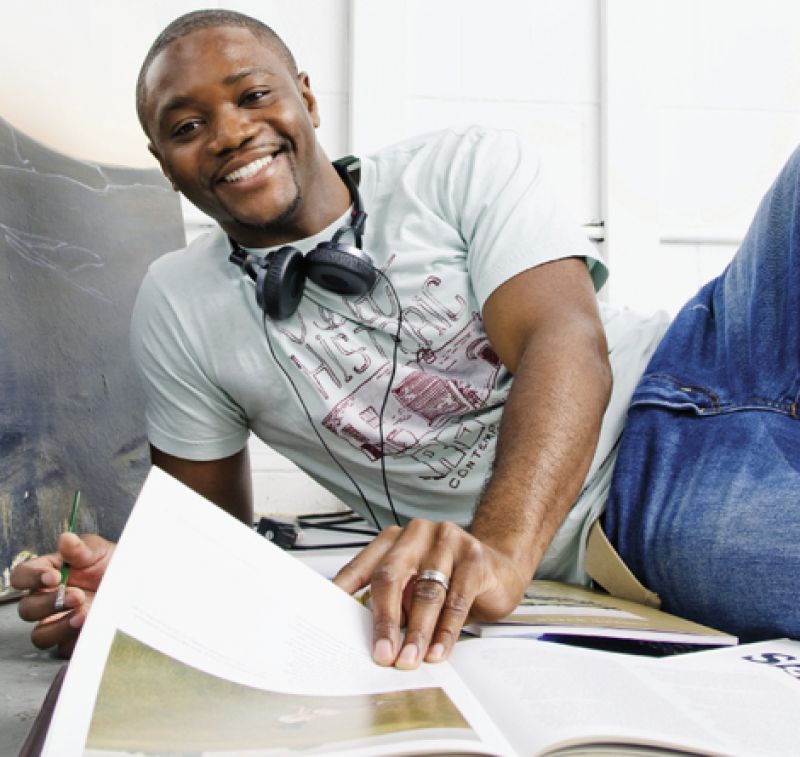 Charles Williams spent most of his childhood running around outdoors with his brothers. The woods surrounding their Georgetown home were thick with chances for adventure and offered this budding artist a wealth of inspiration. “I always had a sense of wonder being in nature,” he says.

After graduating from Savannah College of Art and Design in 2006, Williams again ventured into the woods, this time as a participant in the revered Hudson River School Fellowship program in upstate New York. There, he spent hours on his knees studying a single blade of grass during a “boot camp” that taught artists to examine the “anatomy of nature.” Williams explains, “Studying objects’ anatomy allows you to make paintings more believable, encouraging viewers to become engaged with the work.”

Moving to Charleston in 2010, the oil painter soon gained representation from Robert Lange Studios for his landscapes—a wealth of local marsh and waterway scenes joined by snowy forest views and a rural Texaco station—so realistic one could almost mistake them for a photograph. That is, if it weren’t for the paint drips that Williams began leaving at the bottom of many works. An accident turned signature element, “they are a way for me to express myself in the painting after focusing for hours on its details. They allow viewers to see the progression of layers and to interact with the scene, finishing it mentally,” explains the artist, whose works are included in a dozen corporate collections from North Carolina to Florida.

But a frustrating day in the winter of 2011 led Williams to change directions. “I went to the Folly Beach Pier and just sat there staring. I felt like giving up on figuring out how to evolve as an artist,” he says. “I was asking myself whether I should continue doing the same thing artistically or explore. If I took a leap in another direction, how would that play out into my financial responsibilities?” The beauty of the waves was calming, he recalls, leading him to a realization: “I needed to slow down and listen to the simple messages within myself.”

The result of this personal exploration was Renewal, a close-up perspective of the ocean with waves churning off the canvas. Both realistic and abstract, the 30x40-inch painting shows a stillness underneath the water and movement across the surface, reflecting the universal search for renewal.

Williams found that the possibilities of the ocean were endless. “I can go to the same place and get hundreds of paintings with different views, angles, and light,” says the painter, who spends hours knee-deep in the surf photographing waves. From the photos, he’s already painted 25 works in a series called “In Thought” that debuts in full at Robert Lange Studios on September 7.

“People see me as a ‘Lowcountry artist,’ and I was afraid to change that,” notes Williams. “But I knew I needed to take this risk.” Viewers may notice that his signature drips are missing from the works. “I wanted to focus on capturing the essence of water technically,” he explains. “As I continue to explore the subject, I may use the drips to incorporate more of my own expression.”