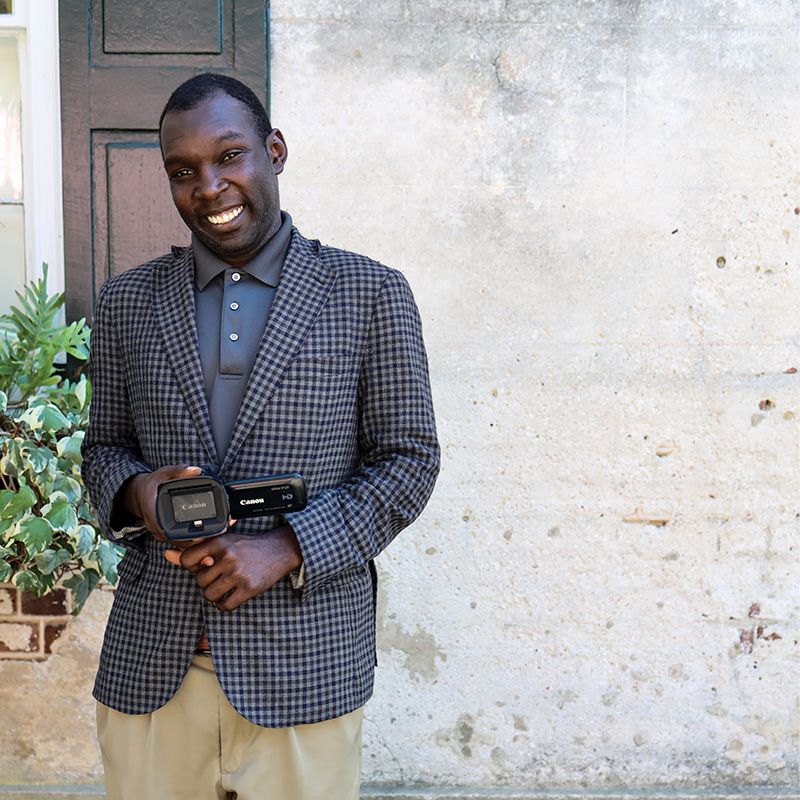 In Charleston, you know you have reached a position of power and influence when independent journalist Quintin Washington asks for an interview. The Charleston native, who launched Quintin’s Close-Ups in 2012, has used a small digital camera and a tripod to produce nearly 2,000 videos for his YouTube channel, which has more than 1,400 subscribers. Even the pandemic has not slowed Washington’s pace. In September alone, he talked with three local CEOs: Dr. Patrick Cawley of MUSC, Jim Newsome of the Ports Authority, and Helen Hill of the Convention and Visitors Bureau. In the months leading up to the November election, he has questioned nearly every local candidate for office ranging from school board and sheriff to the State House and US Congress. When he’s not scheduling guests, he’s often posting newsworthy observations, such as the latest store and restaurant openings and closings, on his social media accounts. Here, Washington shares why he’s so dedicated to keeping people informed.

CM: How did you become interested in broadcast journalism?
QW:
Back in 1996, when I was 12 years old, I interned at WCSC (Channel 5) on nights and weekends. I started doing interviews for WLCN (Channel 18) in 2010 as a freelancer. I contributed interviews to their weekly lifestyle show. That’s how I got started.

CM: What motivates you to produce Quintin’s Close-Ups?
QW:
This is what God called me to do. I’m not just saying that in a generic way. I was told to do this in a vision, to help serve the community, to get the truth from all of these lawmakers and stakeholders, and to hold the powerful accountable. I’ve had a lot who are angry with me because I ask tough questions, but we are the taxpayers, and we want to know exactly where our dollars are going.

CM: How do you get people to open up to you?
QW:
I don’t have any secrets. The news of the day dictates who I interview next. Not too many refuse. A lot of people know who I am, and they want to get their information out to the public. I ask questions and let them talk. And I research, research, research. It takes me hours, but you have to know exactly what you’re going to ask and how you’re going to go about it. And then it’s no holds barred.

CM: Mayor John Tecklenburg proclaimed October 13 ”Quintin Washington Day.” How does it feel to be recognized for your work?
QW:
I am honored to be recognized by my hometown that has given me so much. I am happy to provide a public service to the city and the rest of the Lowcountry. 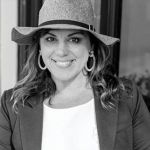 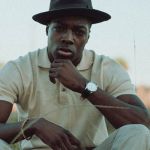 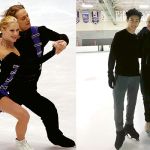