Top Brass
January 2013
WRITER:
Katie Hurst
From the Lowcountry’s Pour House to Tokyo’s Orchard Hall, Wando High and College of Charleston grad Cameron Handel is playing her trumpet all over the globe 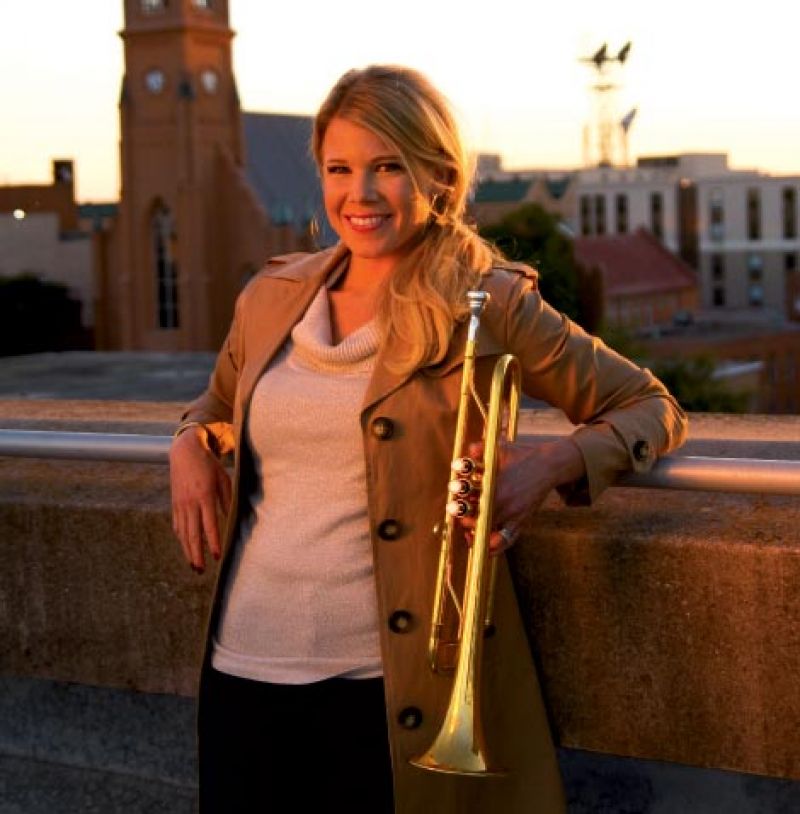 Locals may have heard Cameron Handel playing trumpet with groups such as the Charleston Jazz Orchestra (CJO), for which she’s a charter member; Super Deluxe; and Sol Driven Train.

But she’s also performed with the North American touring cast of Broadway productions Blast! and Blast 2-M.I.X. and taken the stage with Seal and Will Hoge. For the past three and a half years, she’s toured with Michael Bolton. We caught up with her while she was home on break.

On the trumpet: In sixth grade, it was time to choose an instrument, and my big brother played trumpet. I had to be the tag-along little sister and do the same.

Favorite Michael Bolton song: Recently I was granted a solo performing his cover of “You Are So Beautiful.” That’s definitely my favorite to perform during the show.

Biggest starstruck moment: After playing at a Michael Bolton charity event one night, I heard, “There’s my trumpet player. I used to be a trumpet player myself, you know.” I turned around, and Clint Eastwood was talking to me. I was starstruck during the conversation that followed!

Charleston as a jazz town: The CJO is in its fifth season. The growth, community support, and sold-out shows in the past five years have been incredible thanks in large part to the Jazz Artists of Charleston. I don’t think jazz is going anywhere in this city.

If you could only play one jazz song for the rest of your life: It would be Gershwin’s “Summertime” from Porgy and Bess, which was set in Charleston.

New Year's resolution: To put out my first album! 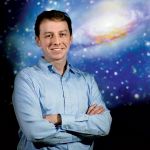 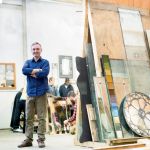 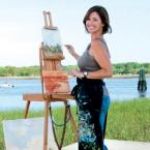 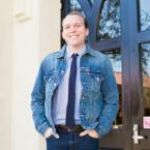