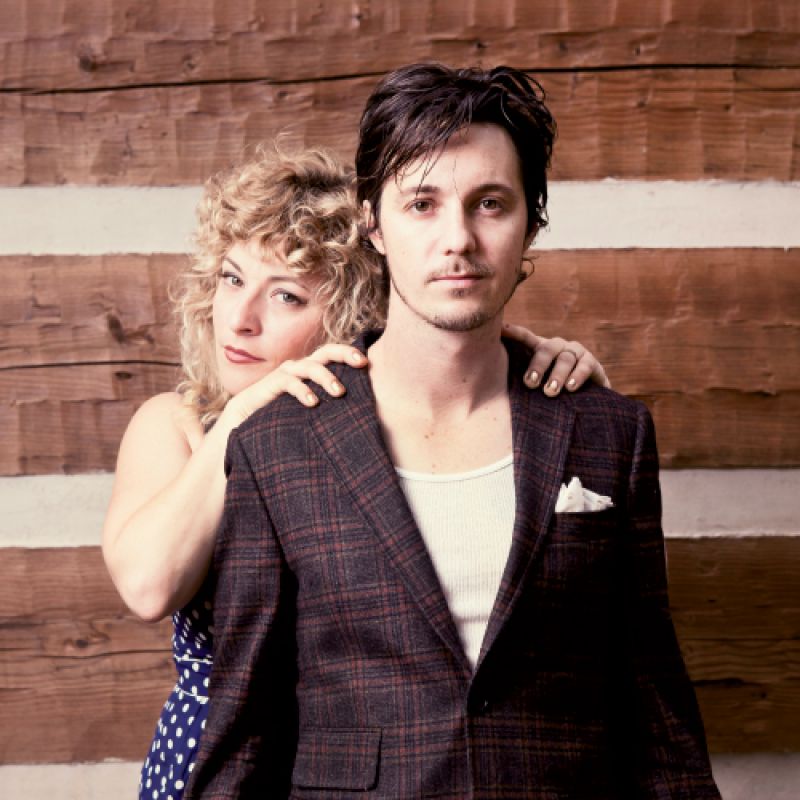 If Mark Twain’s life had a soundtrack, it might have sounded like Swimmin’ Time. Rivers and creeks, alligator boys, the circus, hucksters, and hapless souls abound on this collection by Charleston’s Cary Ann Hearst and Michael Trent—otherwise known as Shovels & Rope—released August 26 on Dualtone Music.

The matrimonial harmonies fans have come to expect from the married pair swell, opine, and soar across each track, almost drowning the listener in their wake. In many ways, Swimmin’ Time is about vibe more than song craft, though the craft is highly literate, image-filled, and first rate.

Case in point: “Mary Ann & One-Eyed Dan” spins the tale of a circus waitress and a one-eyed soldier-turned-reporter, good people with dark secrets seeking redemption in a desolate world. Other standout tracks include the slow-burning blues of “Coping Mechanism” and “Bridge On Fire,” a cut that sounds like The Shirelles if they’d taken a country turn in the early ’70s. And locals will dig “Stono River Blues,” personifying area rivers.

The darker “Swimmin’ Time,” “Ohio,” and “Evil” shade the middle of the collection, with the latter two evoking the stomp, dark guitar buzz, and literary bent of a Tom Waits outtake. “Save The World” offers a more upbeat, Doc Watson flat-picking flourish.

Taken as a whole, the album feels like eavesdropping on a couple’s private sanctuary, particularly if that place were conjured by Twain or Flannery O’Connor. Bound more for folk glory than ephemeral pop charts, it is Southern country goth music. Try to catch the band on their U.S. tour this fall, though no local shows were scheduled at press time.

And The Winner Is… 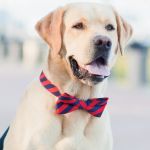