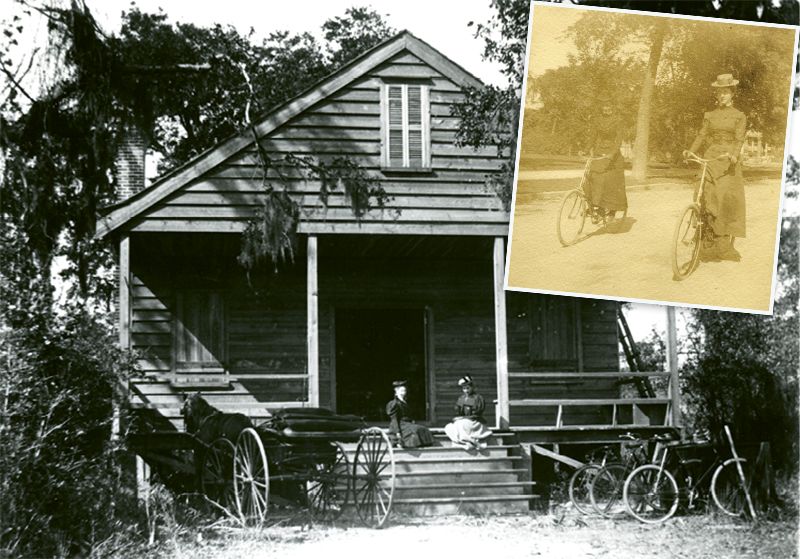 Elizabeth Sams and her daughter sit on the porch of the Cabin Wheel, a clubhouse for cycling enthusiasts in St. Andrews Parish, circa 1914

Charleston became a cycling town in 1869 with the arrival of bicycles just a few years after their invention in Paris. Since then, pedaling to and from the peninsula has proved a challenge. The first modern bridge across the Ashley River, designed to accommodate pedestrians and horse-drawn vehicles, opened in 1894 at the west end of Spring Street. Cyclists on rubber-wheeled tires found it impossible to traverse the roadway, however, because its oyster shell pavement caused punctures.

By early 1897, one in 11 Charlestonians cycled for transportation, and riders demanded equal access over the toll bridge. Its owner, Charleston Bridge Co., acquiesced and offered to build a bike lane if 1,000 “wheelmen” bought into a volume discount for local cyclists—tickets at the rate of 15 passes for $1, as opposed to the regular 10 for $1—in order to defray the costs of creating a smooth pathway for the exclusive use of bicycles. The plan was an immediate success, and the bridge’s new bike lane opened that summer.

Cyclists streamed across the Ashley River bridge for nearly 30 years, until it was replaced by a concrete structure designed for automotive traffic in 1926 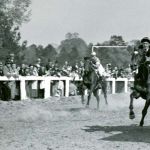 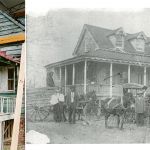 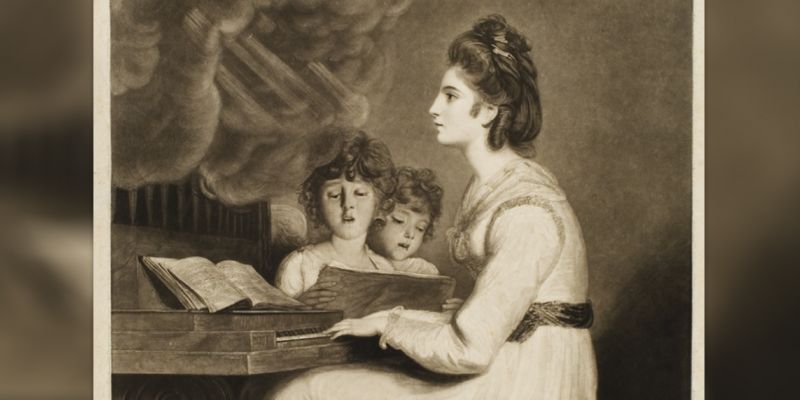