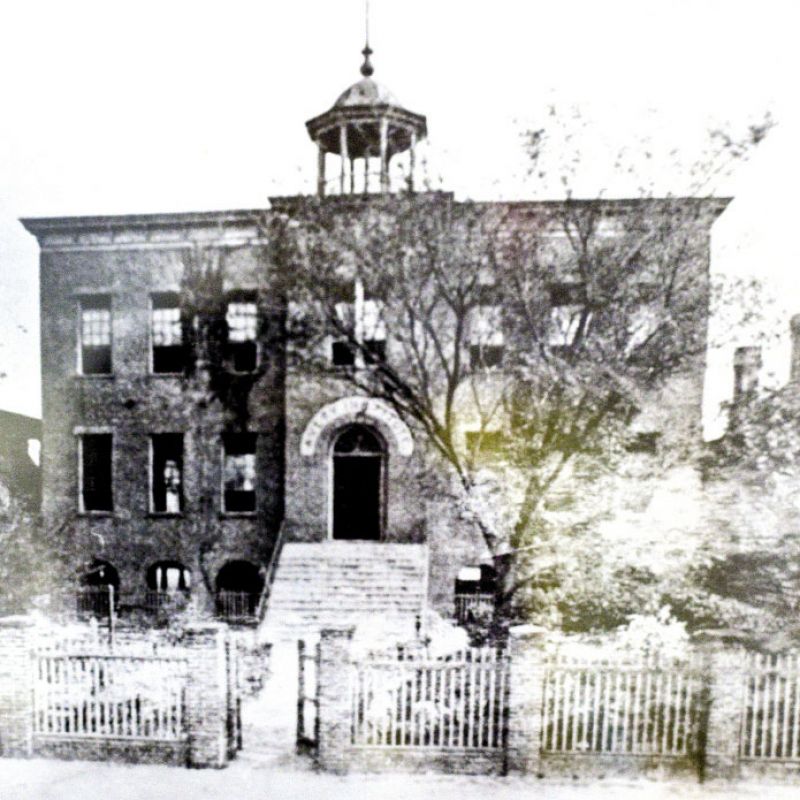 One hundred and fifty years ago this month, the American Missionary Association was preparing to open the school that would become Avery Normal Institute, starting not only a new academic year, but an all-new era—one in which former slaves and freeborn persons of color could receive a formal education.

After several early title changes, it was named for a Pittsburg clergyman whose estate donated $10,000 in 1868 that was used to buy a house for the teachers at 121 Bull Street, as well as a neighboring lot for the construction of a permanent school building. Here, students received training to be teachers, gaining a classical, college-prep education.

In an era when laws mandated that only whites could teach blacks, Avery, a private institution, attained an all-black staff by 1916. One of its graduates, artist and NAACP leader Edwin A. Harleston, would help overturn the law ruling public schools in 1920. Later grads included other civil rights activists Septima Clark, J. Arthur Brown, and Arthur J. Clements Jr.

The school closed in 1954, seven years after it became public, but as Averyites are fond of saying, the “Avery Spirit” would not die. Now part of the College of Charleston, the Avery Research Center for African American History and Culture opened in 1985 in the original building at 125 Bull Street.